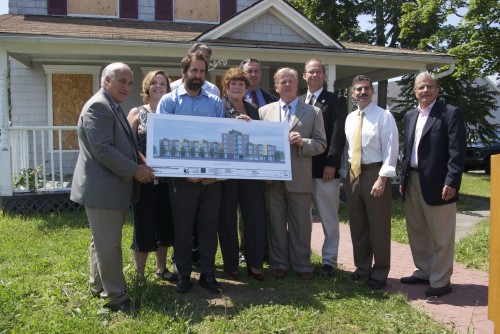 The county legislature approved two resolutions last week that will allow the county to acquire properties for the development of Artspace, on Terry Street, which will provide 45 units of studio/living space for artists — and for New Village, which will replace the former Swezey’s department store on the town’s Four Corners and will include 240 rental units.

“Patchogue has already set the standard for downtown revitalization with such projects as Copper Beech Village and the renovation of the Patchogue Theatre, and the addition of Artspace and New Village will bring further energy into the village,” said Levy.
The national not-for-profit organization Artspace, working with the Village of Patchogue and Suffolk County, will construct 45 units for local artists which will serve as living and work space, on property on Terry Street. The development will also include 2,500 square feet of commercial space for arts and community organizations. 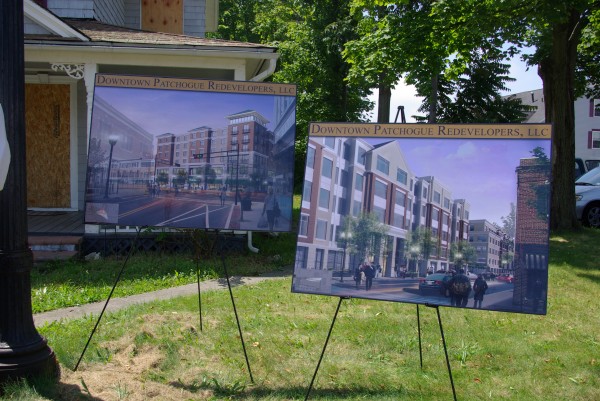