From the houses we inhabit, the restaurants and we frequent and the gadgets we utilize to “power up” our lives, design plays a key role in who we are and how we live. That said, Long Island Pulse has caught up with three movers-and-shakers in their respective design fields to get their take on “design for living.” 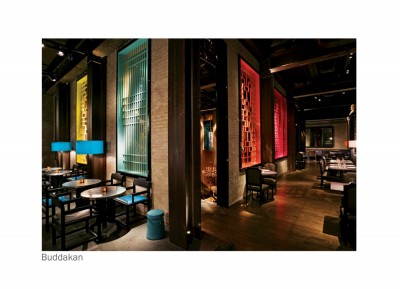 Passionate about top-tier dining and design, Stephanie Goto (age 34) has lent her considerable talents to some of Manhattan’s most famous restaurants. These include Monkey Bar, Morimoto, Buddakan, Aldea and Corton, which won Hospitality Design Magazine’s coveted “Best Restaurant Design” for 2009.

“I grew up going to all the newest restaurants in New York City. It was always a passion with my family,” says Goto, adding that she has been very fortunate to meld her two passions—food and architecture—into a successful career. An American of Japanese heritage, she has lived in Tokyo, studied architecture in Italy, Spain, France and Portugal, and is a graduate of Cornell University’s College of Architecture. She says her heritage and travels have “had an impact on how I view the world and part of the way I envision space.” 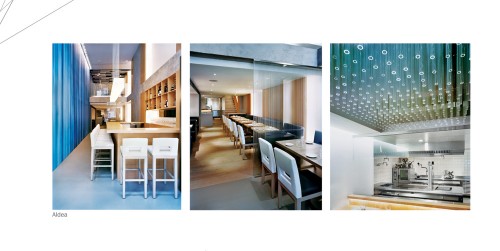 After working with visionaries Rafael Vinoly and David Rockwell (who introduced her to restaurant design), she established STEPHANIEGOTO in 2004. Clients encompass a wide range of commercial and residential venues, but she is known for her savvy restaurant work. Her first projects were “collaborations that opened many doors.” This includes restaurateur Stephen Starr and “Iron Chef” Morimoto. Monkey Bar and Corton, with owner/Chef Paul Liebrandt, soon followed.
Goto and Chef Liebrandt, a friend, were simpatico with designing a space where every detail works to create a superb dining experience. “We were very clear in the way we expressed our ideas…we did not want to make something look beautiful for the sake of looking beautiful. We had a story behind it that was very thoughtful.”

Goto feels design plays an important role in everyday life whether it’s a visit to the local corner store or a fancy restaurant. “Successful design is not about trends or fashion. It’s about a cohesive idea and a process that brings to life a story or experience.” For a restaurant, this encompasses everything from “the uniform of the person that greets you to the stitch on the banquet. That is what makes my work exciting every day.” 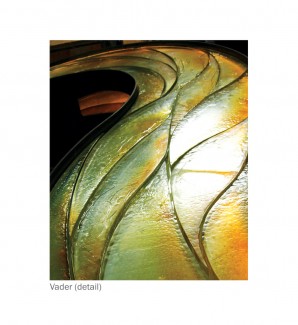 A painter and sculptor that expertly mixes old-world materials with “cutting-edge attitude” in his interior design work, Joe Ginsberg (age 50) is a New York original. Early in his career, he logged time in nearly every area art school including Pratt, the School of Visual Arts and Fashion Institute of Technology, and has been at the helm of his own design firm, Joe Ginsberg Inc., for nearly 25 years. 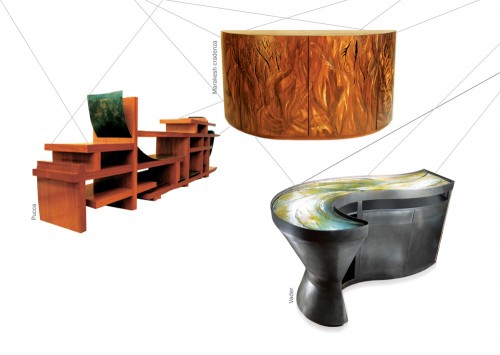 Ginsberg prides himself on doing something unique every time he applies his pencil to a project and feels his work evokes a sense of timelessness that transcends “any flippant design craze of the moment.” Like most successful designers, he fields a wide range of requests. Ginsberg has designed a 5000-foot private loft in New York’s Chelsea neighborhood, complete with true Venetian limestone, mosaic sinks and glass bathrooms, and was brought in as a materials specialist during the renovation of renowned architect Paul Rudolph’s famous Beekman Place, a glass-infused historical landmark on Manhattan’s East Side.

Ginsberg’s muse grows out of what he describes as a symbiotic relationship between himself and nature. “When I enter a project for the first time, I am sensitive to the natural light and the contours so there is a communication with the space and the outdoors.” He explains that this creates a dialogue between the architecture, light, added elements such as furniture, fixtures, accessories and textures to enhance what is already there. No matter what comes across his desk, attention to detail “is always inspired by both nature and the grit of the street.”

After cutting his industrial design teeth in the “revolutionary” Silicon Valley of the early 1990s, Yves Behar (age 42) started his firm fuseproject in 1999 with the credo “design brings stories to life.” Passionate about making technology more accessible, he says design “is the glue that makes the things we create as humans relevant to today.” Behar’s singular creations include the Aliph Jawbone Bluetooth Headset, the Herman Miller LEAF Lamp and Y-Water, all of which are part of the collection at the Museum of Modern Art in New York.

Born in Switzerland, Behar came to the US in 1990 to study at the prestigious Arts Center College of Design in Pasadena, CA. After graduating and working with a plethora of technology heavyweights, including Apple and Hewlett-Packard, he was determined that design should attempt to reduce the complexity inherent in new technologies and “create objects we love and can relate to.” 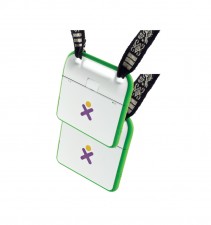 Behar also feels design can play a role in bringing technology to the developing world. This ideal was realized with Nicholas Negroponte’s One Laptop Per Child organization (OLPC) for which fuseproject designed the world’s first $100 laptop. “It’s been amazing. When we started, no one believed it was possible,” says Behar. But it was. He says by the end of 2009, two million children in third world countries will have one of his OLPC “XO” laptops. 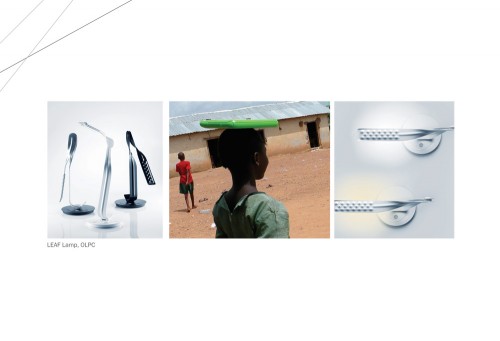 Numerous awards have been bestowed on Behar including the National Design Award for Industrial Design from the Cooper-Hewitt Smithsonian National Design Museum and top-tier companies actively to seek out his expertise in both San Francisco and New York City offices. He guides his projects with the idea that design plays a key role in society and takes into account “the issues and affirmations of today. It transforms the industries we work with by being an advocate of people’s life and concerns.” He believes design has one foot in people’s everyday lives and the other in the ability to imagine the future. He adds that to imagine the future is to help shape it towards the things people want and find relevant.