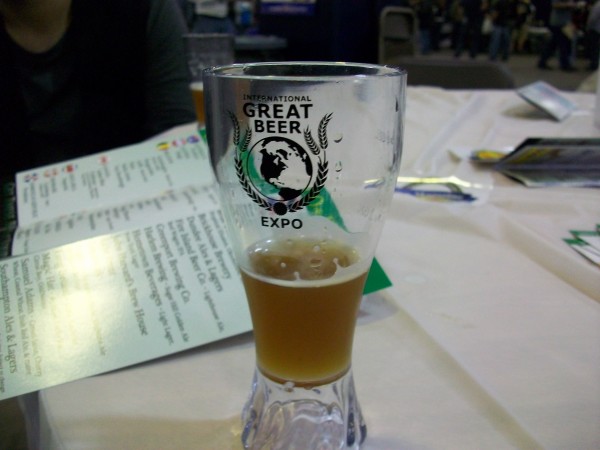 Props to Starfish Junction Productions for organizing a super neat beer adventure (zing!) for all us enthusiasts who attended the International Great Beer Expo at Nassau Coliseum last weekend.

I was able to check out the afternoon session with two of my buddies, and we had a fun time sampling tons of dee-lish beer, as well as listening to the stories/descriptions behind them from their respective breweries.

Out of all the booths schmoozed with and sampled from, I was most impressed by Long Ireland Beer Company (http://www.longirelandbrewing.com), a local brewery out of Port Jefferson Station. They had a pilot batch of their 3.5% ABV breakfast stout, which could be released as early as January, that I must have sampled seven or eight, or nineteen times. It’s a mix between an oatmeal and sugar stout, and it went down real smooth. Like reaalllllll smooooooooth. For realz. Long Ireland also gets extra love for the aluminum tin of pretzels next to their two taps (the other being Celtic Ale). Success!

Other honorable mentions include a chai milk stout from the LIMBE (Long Island Beer and Malt Enthusiasts) table, Unibroue’s Troi Pistoles, and the white truck parked in the middle of the expo with assorted Hofbrau and Weihenstephan taps. I heart Weihenstephan’s Hefeweissbier Dunkel to death, and am actually still shaking off the effects of the few too many consumed last night. Damn you and your fun, Radegast Hall & Biergarten.

I shall leave you with some photographs from the event. 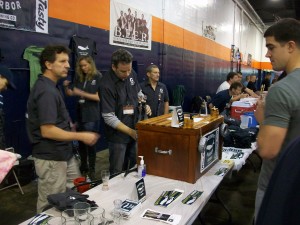 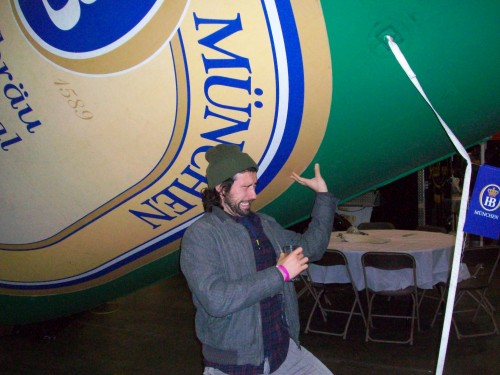 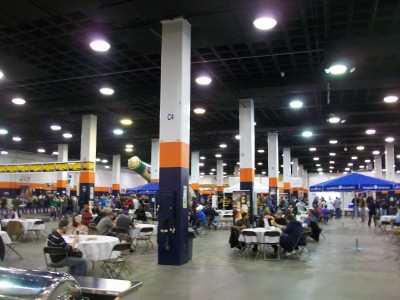