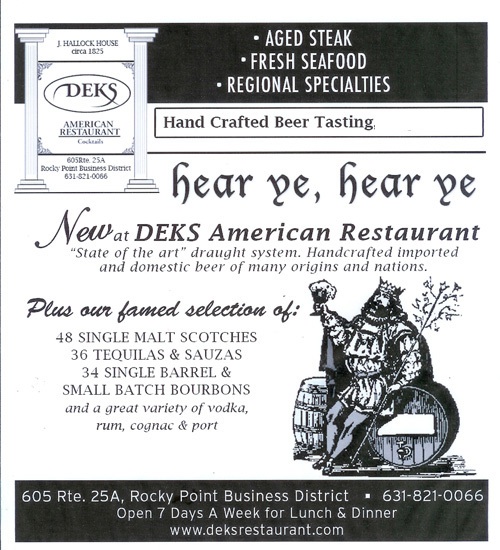 A firkin sounds like some mystical woodland creature, maybe a fawn, who
plays the piccolo and spreads its desire for love and harmony within the
forest through soothing folk music.

Regardless, a firkin is actually the most common size of cask-conditioned
ale, or real ale, running at about nine imperial gallons.

What is cask-conditioned ale, you ask?

A cask-conditioned ale is beer that is allowed to mature naturally inside
of a sealed cask (wood is the most traditional cask) while the yeast is
still alive, which continues the fermentation process. The result of
continued fermentation is natural carbonation, richer flavors, and most
important, better beer.

This differs from keg beer, where the yeast is killed before further
fermentation and the beer is placed into a gas-pressurized keg.

Do you want to play with a firkin?