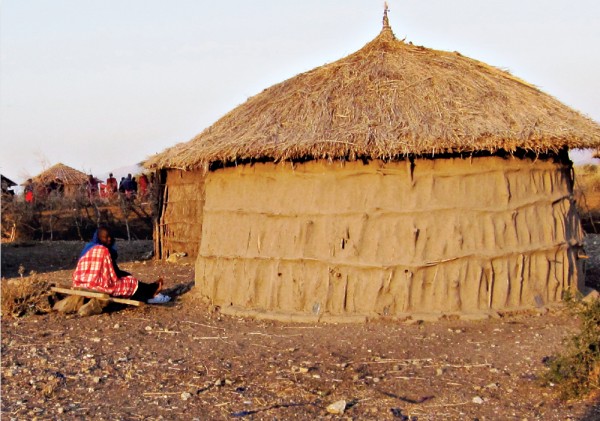 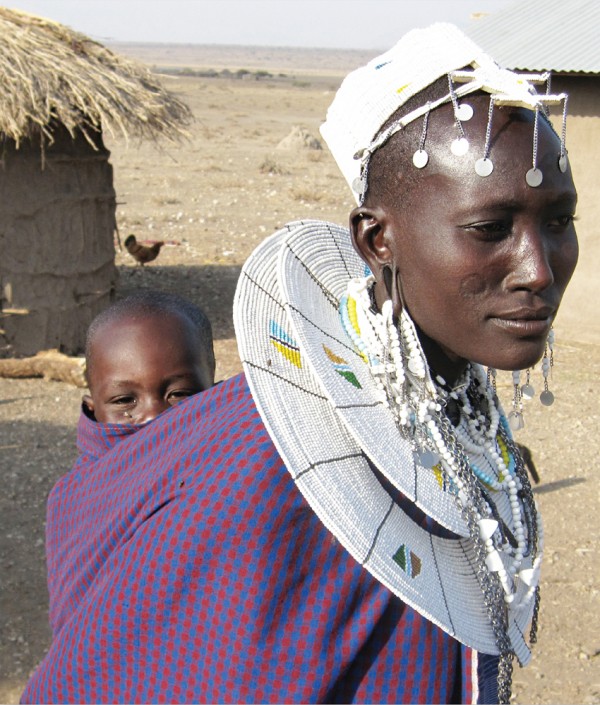 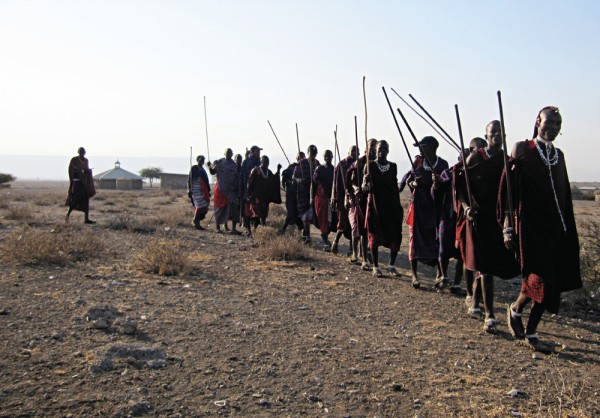 The Maasai are a semi-nomadic, pastoral people living in southern Kenya and northern Tanzania. Their total population is almost 900,000. Their origin is uncertain, but according to oral history, they migrated south from the Nile Valley between the 14th and 16th centuries AD. 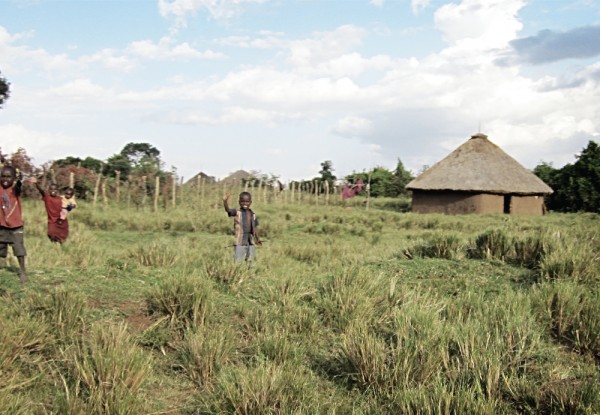 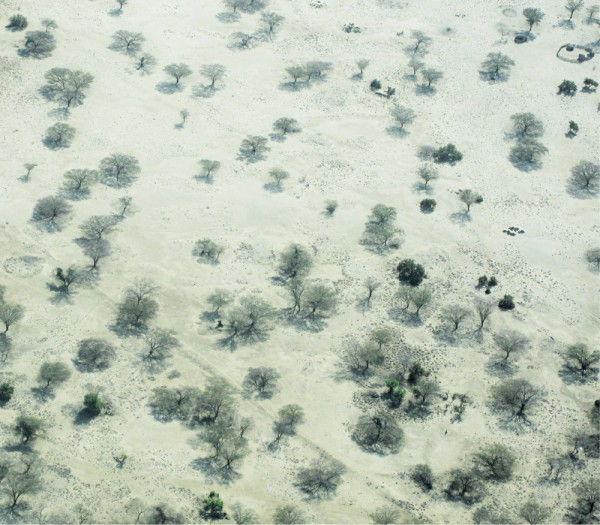 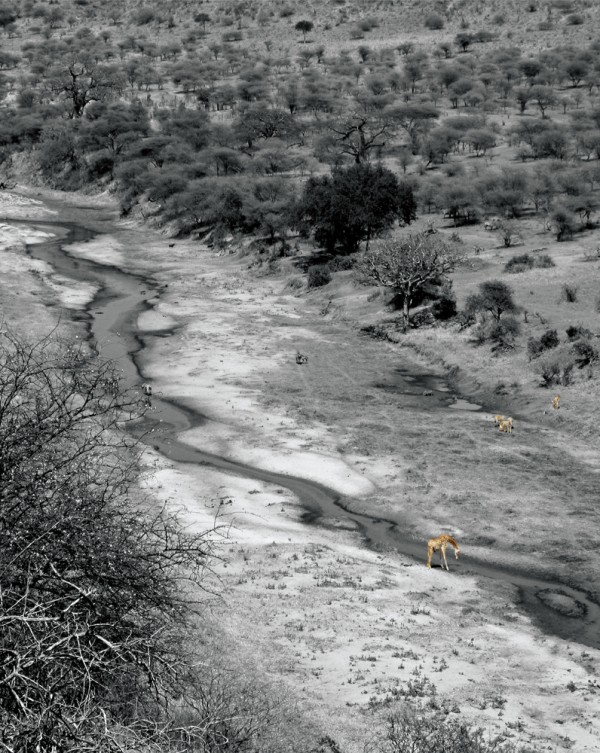 The climate of The Serengeti varies between extreme wet and dry seasons. One of the most devastating droughts on record is currently ravaging much of this area, threatening not just wild game, but livestock, people and already limited resources. Yet many world organizations remain optimistic, believing that with support from the international community, Africa’s future is that of a significant leader. 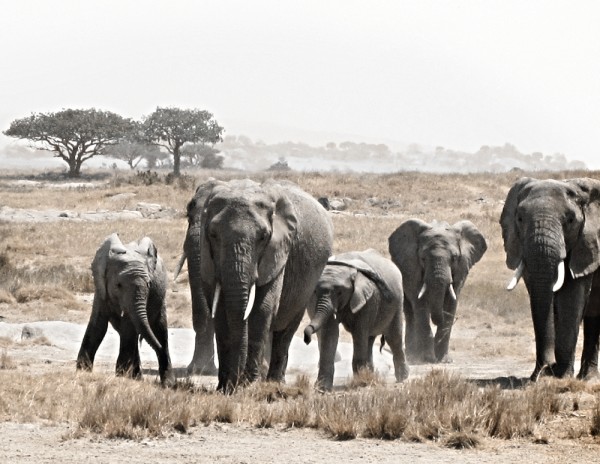 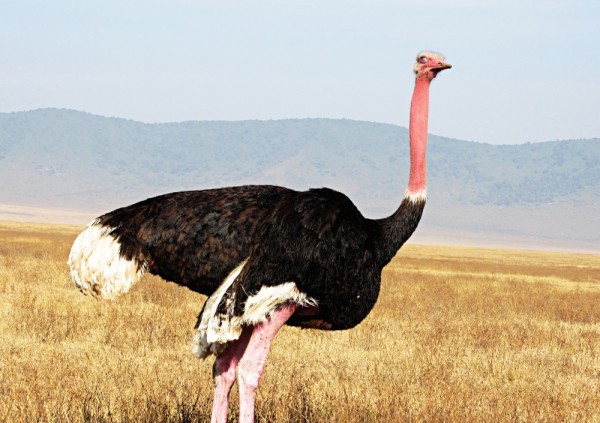 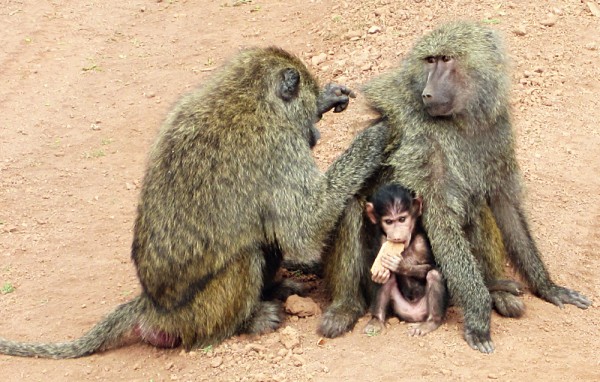 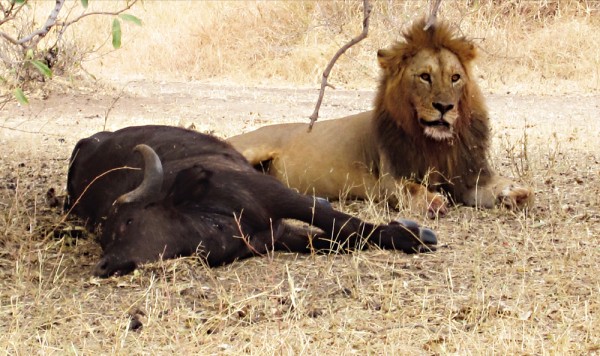 The Serengeti hosts a wide diversity of animal species. Millions of game participate in one of the most expansive, majestic, larger-than-life collective movements on earth: The Great Migration. Typically occurring in April and October, the event is lately varying due to seasonal shifts. Non-migrating species that call Serengeti home include about 2,100 elephants, 2,800 lions, 540 bird species (the ostrich being the largest) and the baboon, Africa’s most common primate. 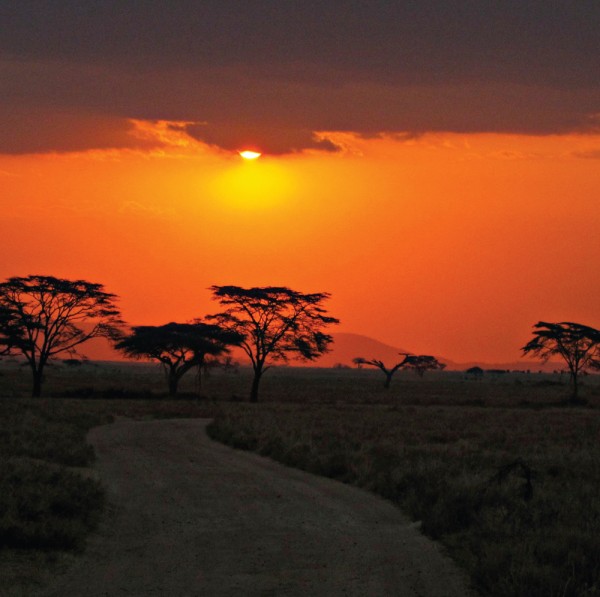