The Great Neck Arts Center held its annual “Star Struck” gala at the Lake Success Country Club. For 15 years, GNAC has been a premiere venue for art, music, dance, drama, film and literature. Their School for the Arts, an affiliate of the Kennedy Center “Partners in Education” in Washington DC, offers classes and programs for adults and children. http://www.greatneckarts.org 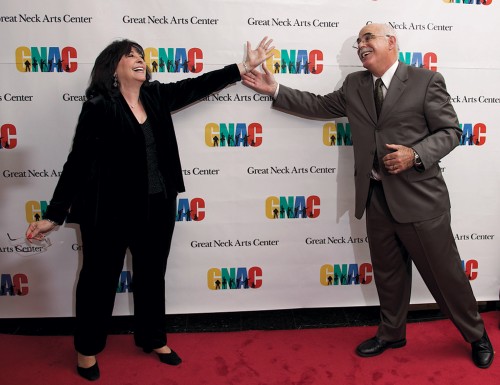 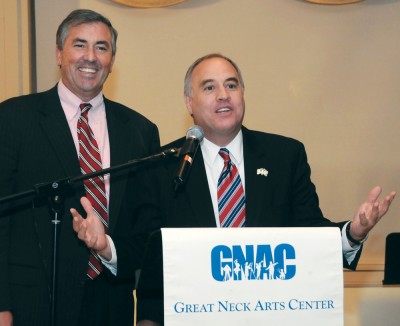 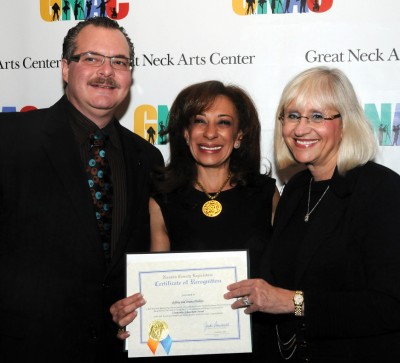 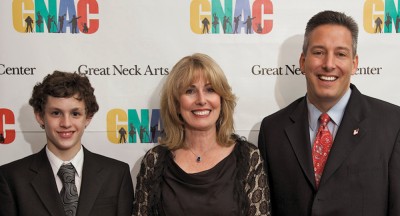