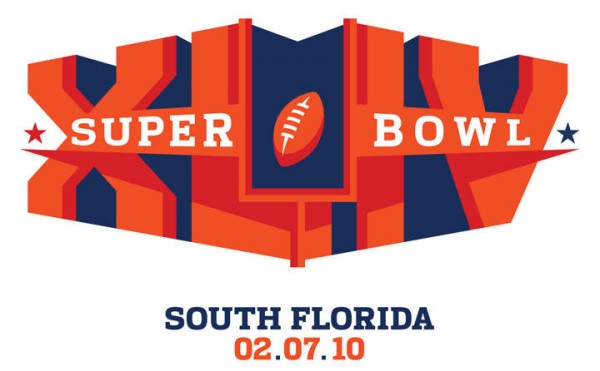 When a first quarter pass zipped in and bounced off his chest on Sunday night, you wondered what the game had in store for Marques Colston. The entire world watched as the New Orleans Saints receiver killed a promising drive with this drop.

Long Island’s lone connection to Super Bowl XLIV, Colston thrived in the spotlight all season as one of the NFL’s elite pass catchers. Now the former Hofstra University star had the look of a goat.

But Drew Brees went right back to Colston on the next drive as the Saints began to claw their way out of a 10-0 hole. The wideout ended up setting up the go-ahead, fourth-quarter touchdown and finished with seven catches for 83 yards.

“This is what I have dreamed about since I was four years old,’’ Colston said afterward. “It’s incredible.”

There were no shortage of New York storylines for Super Bowl XLIV, and each played a key role as the New Orleans Saints rallied past the Indianapolis Colts, 31-17.

They mostly revolved around former Jets and Giants castoffs Sean Payton, Jeremy Shockey and Jonathan Vilma finding redemption as Saints. Payton was the one-time Giants offensive coordinator who lost his groove and was fired. Vilma was once the heart of the Jets defense who the brass traded away because of a bum knee. And Shockey, well, he had simply proved impossible to tame and was shipped to the exile of New Orleans.

Each found new life with the Saints. And each had Super moments against the Colts.

But Long Island’s Colston probably had the longest odds of reaching the grand stage of the Super Bowl. That’s because the Harrisburg, Penn. native saw his father die at 14 and played Division I-AA football in college at overlooked and unheralded Hofstra.

“Coming out of high school, I was 175 or 180 pounds,’’ Colston recalled in the week leading up to the Super Bowl. “I wasn’t very polished as a receiver or a player. Hofstra ended up offering me a scholarship and gave me an opportunity to grow at a rate that I needed to grow. I just continued to work to get better as a player. Hopefully I’ve shown you guys what I am capable of doing.”

He played all four seasons for the Pride, starting 37 games and catching 182 passes for a school-record 2,834 yards and 18 touchdowns. The Saints drafted him in the seventh round in 2006. In just his fourth pro season, Colston is already fourth in franchise history in receptions and receiving yards and touchdowns.

Colston, now 6-4, 225 pounds, led the Saints in receiving this season with 70 catches for 1,074 yards and nine touchdowns. And in Super Bowl XLIV, he turned in a workmanlike performance. Forgotten was the early miscue. What people will remember about Marques Colston is his championship mettle.

“We knew coming in this was going to be a hard Super Bowl,” Colston said. “But we believed in one another and we got it done today.”

Colston is the fifth player from Hofstra to participate in the Super Bowl, joining Ricky Bryant (Patriots, 2004 season), Willie Colon (Pittsburgh, 2008), Mike D’Amato (Jets, 1968) and John Schmitt (Jets, 1968). And considering that Hofstra shuttered its football program in December, Colston will likely be the last.

Colston represented Long Island well. And on a night when the Super Bowl couldn’t have been further away from New Yorkers in body and spirit, he gave us all someone to root for.