Hello once again! Despite a US State Department travel warning, best wishes from Syria! Refuting State Department admonitions is a distraction made easier by sampling Syria’s lemon-infused hummus while peering at mesmeric Crusader ruins. Smiles and greeting nods abound, not danger. The birthplace of the alphabet invites you to reassess gloomy Middle East stereotypes.

The easternmost point on the Mediterranean shoreline, Syria huddles with Iraq, Lebanon, Turkey, Jordan and Israel—interesting neighborhood. True, there are human rights disgraces here, including Facebook and YouTube Internet blockades, immodest indoor chainsmoking, and (Did I hear this right?) some rape convictions being overturned if the rapist marries his victim. Every country has festering sores that don’t represent its entire reality—in the US, news of school shootings trumps the work of angels volunteering in homeless shelters. 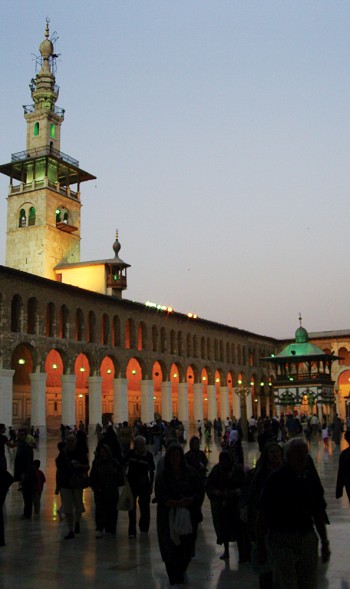 Syria, a UNESCO World Heritage Site playground, bleeds history, not American tourists. The highlight of Syria’s ruin hall of fame is The Krak of the Knights, the prevailing French translation, Le Krac des Chevaliers, hisses a feminine ring that castrates the most famous Crusader castle in the world. The regional epicenter of several Christian Crusade missions, the Castle of Horsemen, has dozens of 200-foot overlooks without pedestrian railings—you can roam anywhere in the same multilevel mazes once trudged by thousands of soldiers. Surrounded by the olive tree version of Napa Valley, semi-forested terraced mountains showcase this implausible muscular goliath. The clever layout included gardens, stables, and a ping pong room (not really). From the fort’s wholly preserved towering gothic ramparts, hot oil was poured over would-be attackers to help them rethink battle plans. In peacetime, the castle housed over 2,500 people; it was inhabited until 1934 via onsite shanties.

A few hours away, Aleppo’s majestic 200-foot high Citadel gets all the attention, probably because unlike the Christian nerve center, the Krak, it was an enduring Muslim stronghold. Construction of this headquarters of the war against the Crusades was initiated by 1000BC Aramics and completed by 15th Century Islamic warriors. Construction surrounding the citadel continues—the city of Aleppo, a maze of timeless cobbled streets and unexpected alleyways, is also a World Heritage prize. In 1138, an earthquake killed 230,000 people here, making it one of the deadliest earthquakes on record. They’ve managed to pick up the pieces. 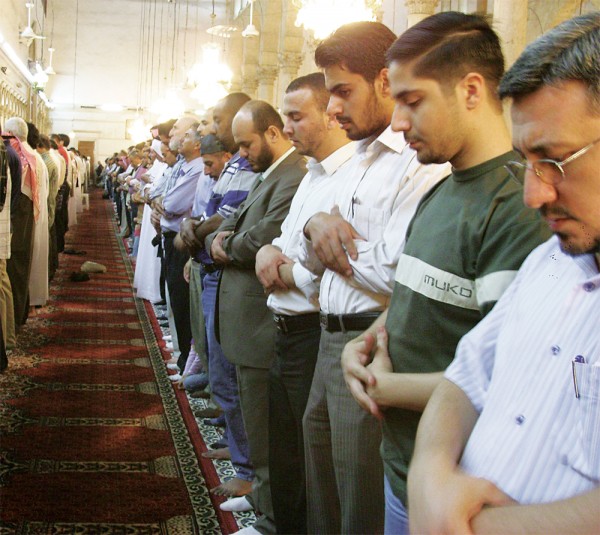 The Roman ruins in Palmyra (an underground spring nourishes palm trees in this otherwise desert zone) won’t disappoint. The property brought via the Silk Road caravan trade was reflected in the importation of marble sculptures to Palmyra. As marble is not to be found in the Near East, these imports were extremely costly. They also demonstrated the prestige of classical art in Palmyra. Nearly all ancient quarries were close to the sea or on a river. Stones were transported on ships carrying 200 tons or more from the coast to Palmyra. Blocks of stone had to be carried on carts drawn by oxen. An average daily stage was about 10 miles and animals had to be changed frequently, making land transport very expensive.

Some travel writers are merely brochure barkers, ass-kissers who regurgitate catalog copy. I attended a UN-style tourism conference in Aleppo. After an inquiry about the Facebook block, after some deliberation, Minister of Tourism Dr. Saadallah Agha Alqalah cited a study declaring that people spending six hours or more a day on Facebook are unable to do their jobs. That’s the only propaganda I’ll deliver.

Soon after the Syrian government sagely and righteously protested Bush’s 2002 Iraq war, excepting humanitarian food and medicine, US sanctions blocked trade, supported isolation and prevented American carriers from flying here. Are these sanctions behind my ATM card being eaten? As in Cuba, another country suffering a now misguided US embargo, Syrians extend warm hands to all foreigners. Their intelligence allows them to separate people and politics. On several occasions while mingling on sidewalks, shopkeepers crossed streets carrying plastic chairs and set them out for our comfort. 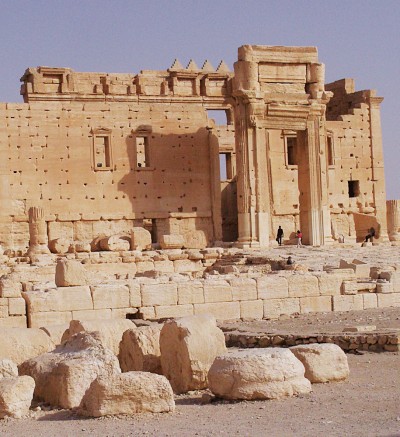 How does a country like Syria maintain good relations with Iran and the West? 50,000 Americans visit each year and that number is increasing. Lebanese-born Wafa Kanan, publisher of ALO Magazine, the largest US-based monthly for Arabs and Americans, insists that “humanity has no nationality.” Kanan, a Los Angeles resident, also runs the ALO Cultural Foundation, which supports orphanages and major medical needs for poor children throughout the Middle East. Kanan brings severely disabled Middle Eastern children to California, raises the money for their costly surgeries, and returns them home to prosper.

Still, Syria’s aggressive, pass-everyone-despite-the-risks cabbies are worthy of having a shoe thrown at them. Notorious drivers aside, Islam frowns on booze, so drunkenness is rare. I saw one street fight in Damascus, no women in sight. (What’s the fuss, fellas?) When I wandered into a hardware store to discuss China’s tool manufacturing takeover, the owner kindly put me on the phone with a university professor to evolve the conversation.

Obesity is rare here, probably because every meal opens with a fresh organic jumble of hummus, tabouille and babaganoosh. Cheese fries and fried chicken wings haven’t landed on menus yet. I’ve endured every variety of travelers’ diarrhea, a few cases manifolding into simultaneous digestive inlet and outlet explosions—with a blame range from a Mumbai curry to a Long Island McDonald’s—but this was the first time my digestive track was taken down in an Arab country. One never knows, but a few other travelers I met were also walloped by something they ingested—so an upset stomach seems to be the only real danger here.

US Department of State, don’t get me wrong, I respect America’s role in this world and believe that patriotism is defined by improving your country—that’s why I encourage insulated Americans to reach beyond their borders to grasp that so-called unstable regions have happy citizens too, despite being poor. (PS, Abraham Lincoln was poor.) My road to Damascus aims to increase my neighbors’ chances of visiting this magnetic haven of ancient human monuments and contemporary human grace. Cross Syria, the heart of the Silk Road and a cradle of Christianity, off the blacklist.

One exposure to Syria’s hospitality swarm will create a seismic shift in perceptions about this corner of the “axis of evil.” Fittingly, Aleppo’s imposing citadel is adorned with stone relief snake sculptures. While Christianity portrays snakes as devils, that chapter of Islam celebrated their cunning genius. It’s all about perception.