Somebody gotta save my soul
Baby detonates for me
Look out honey ‘cause I’m using technology!
I ain’t got time to make no apology 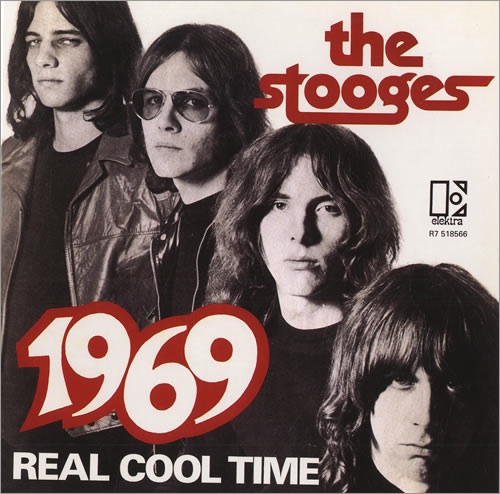 After being nominated seven times, late 60’s-early 70’s proto punk/grunge band The Stooges will be inducted into the Rock and Roll Hall of Fame on Tuesday, March 15th. But unlike the Sex Pistols, the Stooges’ fearless lead singer Iggy Pop felt vindicated when he heard his band was finally being inducted: “It’s a game and when all these greats are included and you’re not, it sort of says, ‘You’re not …whatever,’ Pop told Rolling Stone.

“And then when you are included it’s like, ‘Hey! You’re all right. You made something good. You made some good stuff.’ So I think all that is just very human. “

The Michigan-spawned rockers were inspired by Detroit blues, loud garage bands and the Doors’ psychedelia—especially Jim Morrison’s audience-taunting performances. Songs like “Search and Destroy” and “I Wanna Be Your Dog” (both of which the band will perform on the 15th) with their searing guitar and primal lyrics, sowed the seeds for punk, grunge and indie rock in general. The Sex Pistols, Dinosaur Jr., Nirvana, the Chili Peppers and the White Stripes consider the Stooges to be a major influence. 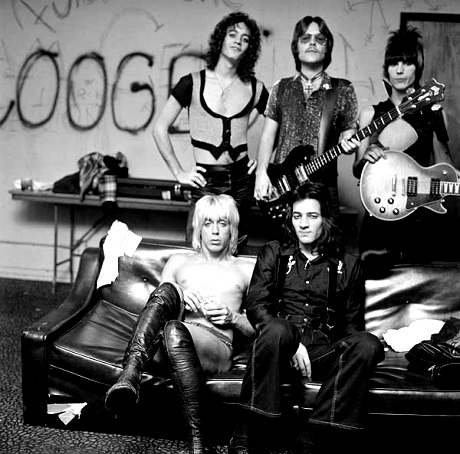 Yet another disciple of the honorees, Green Day’s Billie Joe Armstrong will introduce the Stooges at NY’s Waldorf Astoria. Although Pop was excited to be included, he said he started second-guessing himself after a couple hours, wondering if he was “still cool.” Well, if he attends the ceremony wearing a Dior tux in his signature shirtless manner, the 63 year-old godfather of punk will no longer be “the world’s forgotten boy.”