Long Island is getting a Biennial of its own. To celebrate its 90th anniversary, the Heckscher Museum of Art is launching a Long Island Biennial for visual arts and film.

The Long Island Biennial aims to reveal the different types of artwork currently being made on Long Island, said Dr. Kenneth Wayne, chief curator of Collections and Exhibitions for the Heckscher Museum.

The Cinema Arts Centre is sponsoring the Biennial for Long Island filmmakers in conjunction with the art museum. Artists and filmmakers must live in Nassau or Suffolk County. 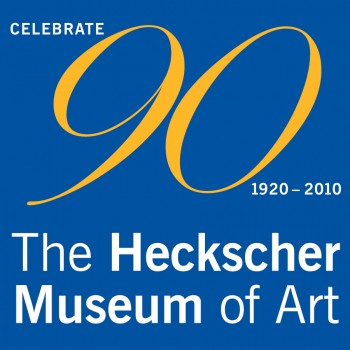 Submissions to the Biennial (visual art and film) will be juried by a separate panel of three experts in the field. Around 40 works will be accepted into the museum show. Paintings, sculpture, works of paper, photographs, prints and mixed media are eligible. Visual artists must be a “professional artist who has specialized training in art and/or whose primary activity is creating art” according to the application requirements.

There is no limit to the number of films accepted into the Biennial, said Dylan Skolnick of the Cinema Arts Centre. Quality of submissions will determine if the special screening will span one day or two. Each filmmaker can submit one film. There is no theme. Video and film are eligible.