May picks for 92.9 & 96.9 WEHM New Release Tuesdays with Harry Wareing (airing every Tuesday night from 9-10pm) are quite diverse, ranging from gentle songcraft to driving, distorted rock. 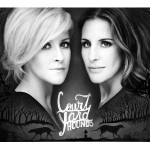 A splinter group from The Dixie Chicks, the Court Yard Hounds are comprised of sisters Emily Robison and Martie Maguire. On this eponymous debut record and the track “The Coast,” blissful country pop, close harmonies and intriguing lyrics make for an uplifting listening experience. 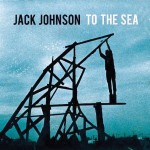 Mellow singer/songwriter Jack Johnson adds to his oeuvre with the album To the Sea and the song “You and Your Heart.” While the basic elements of the track are standard, atypical instrumental textures are over top and his vocals are interestingly off-kilter. 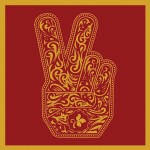 The classically grungy rockers Stone Temple Pilots’s new self-titled album and the song “Between the Lines” has quite a lot of momentum behind it. The confidently delivered vocals on that track seem to be a paean to a druggy past that may be behind famously-stoned singer Scott Weiland.