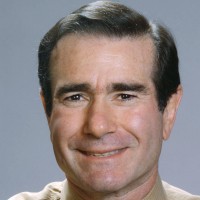 author: Boomer Ball
Larry Levy was a political columnist for Newsday for most of his career but always dreamed of being a sportswriter. When he isn’t risking injury or embarrassment on a baseball field, he is executive director of the National Center for Suburban Studies at Hofstra University. 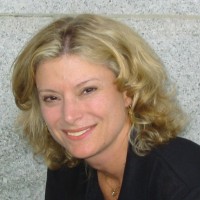 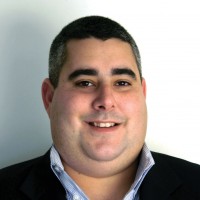 author: Garden Style
Tom Mirabella is President of LIHome411.com, a directory of prescreened home improvement contractors on Long Island that specializes in helping homeowners find the right contractors for any job. 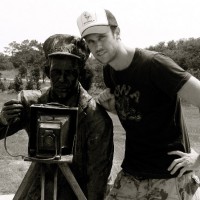 photog: Fashion
Gary Lupton grew up amidst major cultural and political upheaval, and reinvention in apartheid Cape Town, South Africa. Those images of hope, often juxtaposed against devastation, which colored his daily upbringing, are reflected in his photography today, which strives to convey a sense of the beautiful and interesting, be it familiar or alienating. garylupton.com. 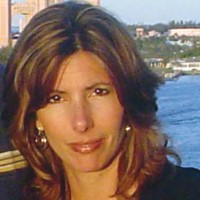 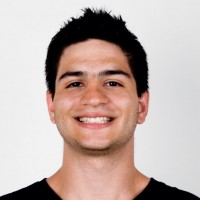 author: Fad Diets
When close to deadline, in the very death-lock of the assignment, writer Zach Napolitano handles his unpitying pen coolly and off-handedly, as a whistling tinker his hammer.