Let’s face it. Dad’s current robe used to be mom’s; it’s hanging by a thread and when he wears it to fetch the paper, he frightens neighbors and small children. Give him back his dignity with a robe that says “Hey, I’m the king of the castle. And my castle no longer has small, faded roses all over it.” (Father’s Day is the third Sunday this month, by the way. Or if you find yourself in Belgium, the second.) Any of these lightweight, woven cotton wraps from Polo Ralph Lauren are absolutely perfect for laid back lounging and they’ll run you a cool $50 or so. Only the best for pops, they’ve got all the fixins’. Open cuffs, self-tie belt and the 3 words every man longs to hear: interior locker loop.

Perhaps Billy Joel’s kid would offer him a bottle of red (or a bottle of white), but for your old man, only the best will do. And the best in breed is Lagavulin. The standard single malt scotch whisky is aged 16 years, and it comes from an island far from ours—Islay, off the Scottish mainland. But let’s get to the drink. This bottle of tawny gold is powerful and peaty (it’s got a real bite), supremely robust, full-bodied and smooth. Basically, it’s got more character than most people. It’s best enjoyed neat, and drinkers-in-the-know suggest warming your cup over a small flame to really coax out the flavor and aroma. All good things come at a cost, and a bottle of this amber beauty will typically run you upwards of $70. Still, it’s a small price to pay for a spirit with such smoke. Cocktail trivia: The name “Lagavulin” means “hollow by the mill.” 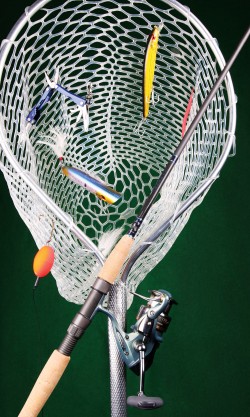 Angling to find dad a unique gift? A nice mix of fishing gear—rod, reel, net and a colorful selection of lures—will run you from $300-$350 at Dick’s Sporting Goods, but the adventures he’ll have will be priceless. Of course, you’ll want to customize this veritable tackle box of toys depending upon dad’s fishing preferences. And if this’ll be his first foray into the sport, it might be nice to write a simple “PS, Meet you at the dock” into his card. CYA: Dick’s will refund merchandise even if the packaging has been opened, so if dad doesn’t take the bait, you can bring it back. 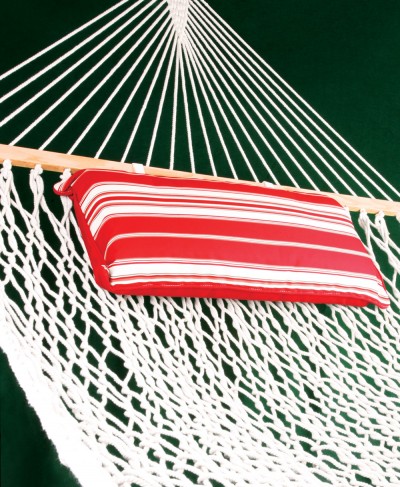 Before your bore your father with another tie or coffee cup, think about what he really wants—time alone (or with his special lady) on a Saturday morning. This sturdy cotton rope swinger from Brookstone, $100, is perfect for setting between two trees or on a free standing base. And it’s large enough for one or two. Go all out and include soft cushioning. The red stripe lounging pad goes for $100 and the pillow’s an extra $99. (Hey, it’s a darn good pillow!) While you’re at it, toss in a bottle of Lagvulin (also featured on these pages) and he’ll spend sunrise to sundown swinging low in the comfort of his own palace. 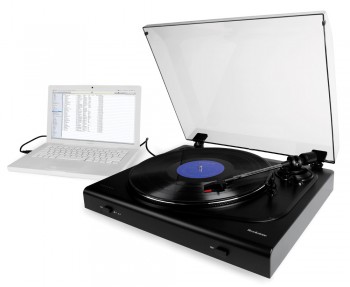 Dad’s beloved records needn’t sit in those sad, dusty boxes in the back of the garage any longer. Thanks to some fancy technology, what’s old can be brand new again. With the lightweight iConvert ($130 at Brookstone), his favorite 33s and 45s can be easily transferred to a modern format that he can play on his computer or iPod. The best part? It’s a super simple 3-step process you won’t need to call the Geek Squad for. Just connect it to his computer, let the vinyl spin and voila, the download will begin…and his memories will come flooding through the speakers. Wanna score extra points? Have you and/or your kids do the work for him: Present the iConvert with an iPod or CD already loaded with the completed playlist. 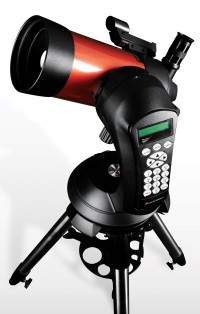 Ever wonder what the man in the moon gives his dad for Father’s Day? No? Well that’s fine, let’s just talk telescopes then. A good stargazer can run you from about $50 for a beginner’s version all the way up to $1,000 for a tricked-out variety with GPS and built-in database of celestial objects—i.e. the works. The one shown here, Hammacher Schlemmer, $500, can even be hooked up to a computer so dad can program his own celestial tours. When it comes to buying telescopes, there are really only two (sort of contradictory) rules: Bigger is usually better, but smaller means it’ll likely be used more often. So if this is pop’s first attempt, splurging isn’t necessary. 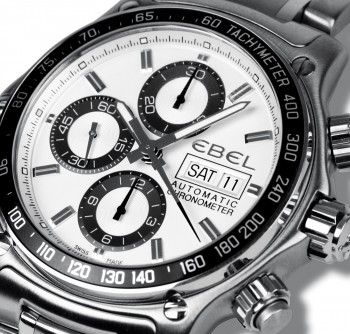 Time waits for no one—but it might pause to take a longer look at this Ebel chronometer. Part of the impressive and unmistakable 1911 collection, this silver fox is a “naturally born sports watch” with remarkable details, like an aluminium tachometric scale on the bezel and color-coded chronograph hands. This distinguished style—and all Ebel watches, as a matter of fact—can only be bought through their official retail network. Your best bet for information, from pricing to purchasing? Rose Jewelers in Southampton and Patchogue. And after you’ve become the proud owner of those sleek lines and impressive little knobs? Even if you are fully aware of the hour, look at your debonair device often. Then, people will think you are about to dash off to an event with similarly attractive, intelligent, self-assured men.