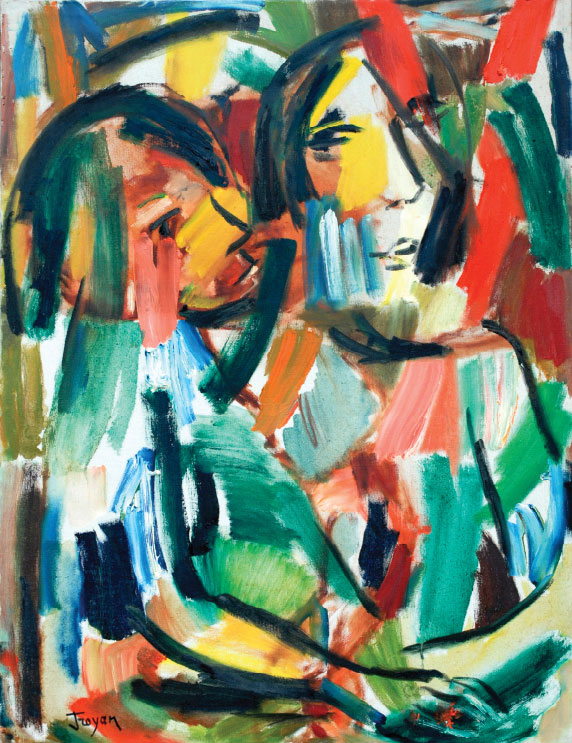 
Circa Something Gallery
This Bellport Village gem boasts a permanent display of the works of 20th century Polish-American painter Matthew Troyan. After leaving Europe for NYC and Connecticut in 1950, he frequented eastern Long Island, becoming an associate of Pollock, De Kooning and others in the 20th century art world. Troyan is considered a top abstract expressionist and is particularly known for his skills as a colorist.
circasomething.com. 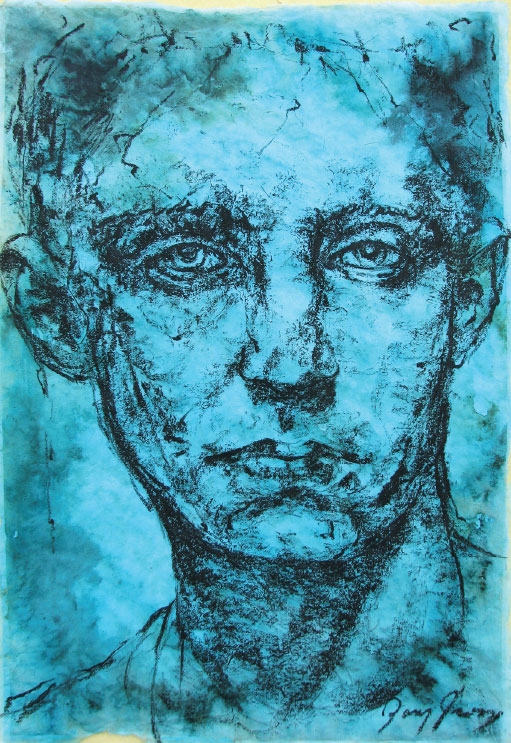