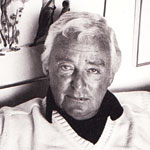 photog: Hamptons Classic
Walter Krajicek is an award-winning photographer and artist whose works have been shown nationally, including NYC, the Hamptons and various locations in California. His photography has appeared in numerous publications and he is the co-publisher of Montauk Almanac. 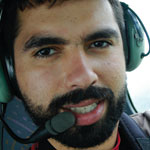 photog: Sailing With an Edge
Since graduating Stony Brook University with a Bachelor’s in Fine Arts, Pedro A. Sousa has photographed countless weddings, events and portraits. He has also taught and given lectures on photography. He is the recipient of two PCLI awards for Best Magazine Photography. 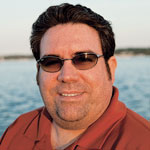 author: Sailing With an Edge
Jason Molinet, 37, spent 11 years covering mainstream sports for Newsday. But he grew up in Florida and spent many a weekend bareboating through the Florida Keys. He highly recommends you get out on the water and let the wind fill your sail. Molinet won the Press Club of Long Island 2010 media award for best News Blog. You can read more of his work at jasonmolinet.com. 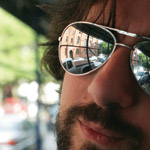 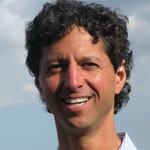 author: Innovators in Art
Jonathan Willard is an internationally exhibited artist and professional writer. He lives with his wife, two kids, two dogs, and a ton of gratitude on Long Island’s South Shore.