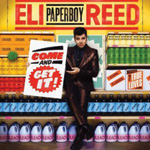 Up-and-coming singer/songwriter Eli Paperboy Reed bucks the trend of acoustic introspection in that genre with his latest Come and Get It! featuring the track of the same name. It is an ecstatic James Brown-esque revival with the tight horn/rhythm section and enthusiastic, soulful vocals. 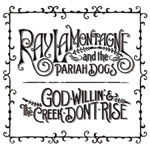 Ray LaMontagne and the Pariah Dogs, the very current singer/songwriter and his band, are releasing the album God Willin’ & The Creek Don’t Rise and the song “Beg Steal or Borrow.” It has a simple country-flavored instrumental backing, but unlike most mellow tracks in this style, LaMontagne puts a lot of effort into maximizing the emotional expression of his singing. 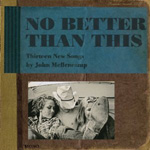 Veteran music artist John Mellencamp can always be depended on to release rollicking Americana rock, and on his latest, No Better Than This and the track of the same name does just that. He displays a particularly swampy country style in voice and instrumentation almost in the vein of Creedence Clearwater Revival.