The kickoff event for the 27th Annual Alzheimer’s Association Rita Hayworth Gala (happening on October 26, 2010 in the Waldorf Astoria’s Grand Ballroom in New York) was held at the home of Deborah and Allen Grubman in East Hampton. Princess Yasmin Aga Khan, Hayworth’s daughter, conducted the first Rita Hayworth Gala in 1985 to honor her mother, who died from the disease. Since its inception, the annual Galas have raised over $53 million for the Alzheimer’s Association. alz.org. 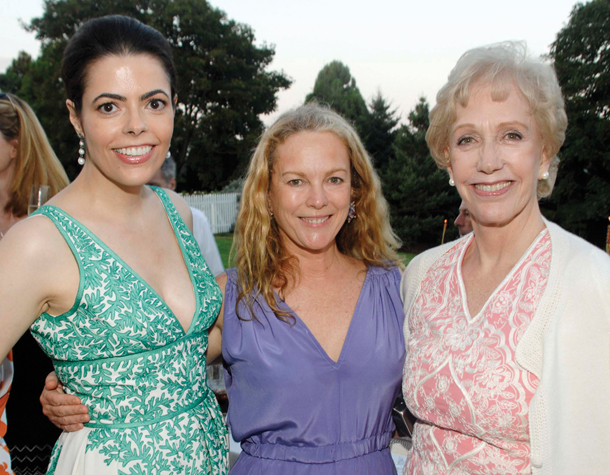 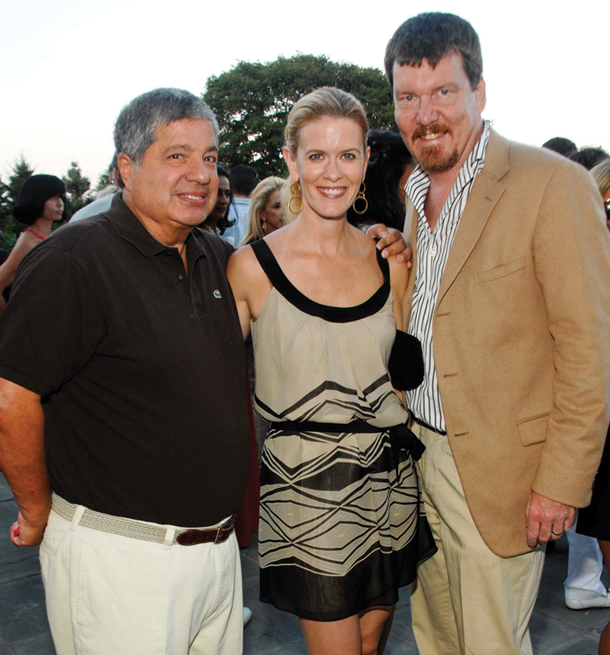 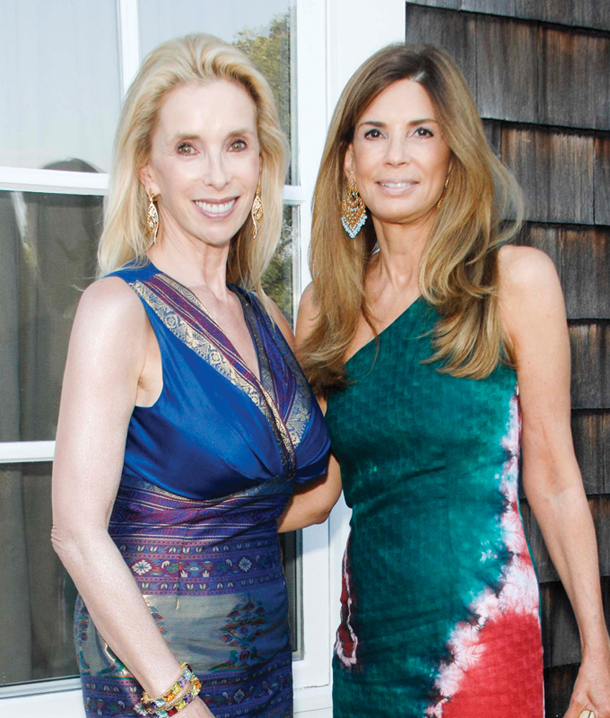 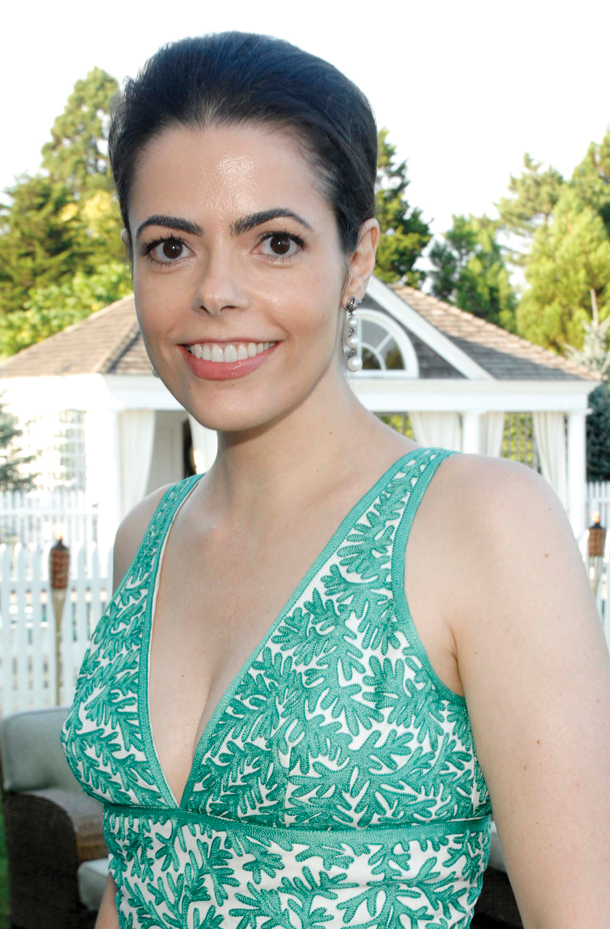 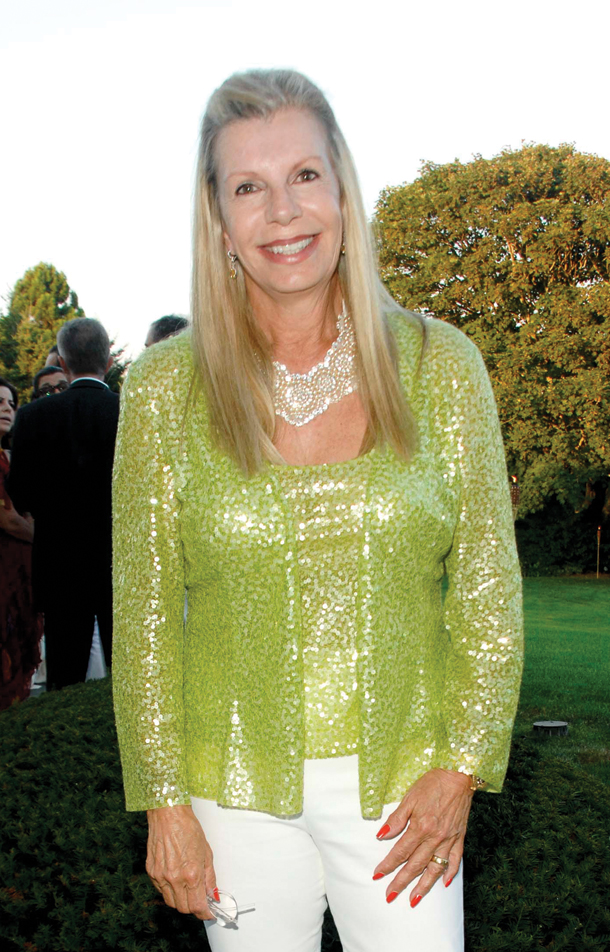