Wondering what Long Island artists are up to these days? The Heckscher Museum of Art decided to find out. The result is Long Island Biennial 2010. The show opened on July 31 and remains on view through September 26.

The Biennial is the first for the Heckscher. The show features 44 artworks selected from over 250 applications by three jurors. The show aims to take the pulse of Long Island art and capture a visual slice of what artists are up to these days. The new tradition was launched to celebrate the Huntington art museum’s 90th anniversary. 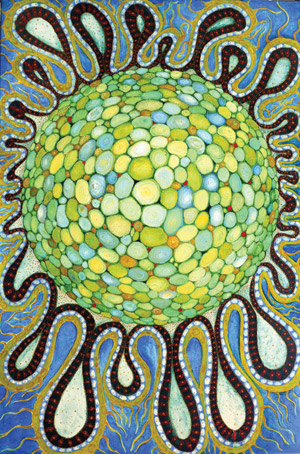 Nearly half of the Biennial is photography. Paintings make up around a third of the show. The balance is mixed media, ceramics, drawings, etching and monotype. Abstraction, landscape, pop, realism and surrealism are represented. Artists in The Biennial include Eric Dever, Gabriele Evertz, Tracy Harris, Anna Jurinich, Dan Hittleman, Toni Ross, Richard Vaux and Ellen Wiener.
The Best in Show was awarded to a digital photograph by Ennid Berger titled Construction (Singapore). The image has been exhibited at The Pen and Brush, Inc. in New York City and Jeannie Tengelsen Gallery’s 52nd Exhibition of Long Island Artists. The photo was recently accepted into the permanent collection of the National Association of Women Artists, according to Ms. Berger’s website (ennid.com). 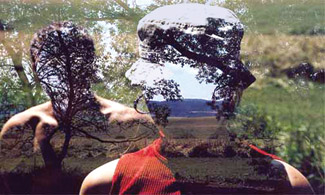 The Biennial does not profess to be a survey of work by Long Island artists. Many established artists with New York galleries and/or museum credits did not apply for inclusion, said Heckscher Museum assistant curator Lisa Chalif. The inaugural Biennial is being deemed a success for its broad reach into geographically-dispersed Long Island artists. It also met the museum’s goal of introducing the museum to artists and art lovers who were unaware of the Heckscher before the call for the Biennial was issued, she said. 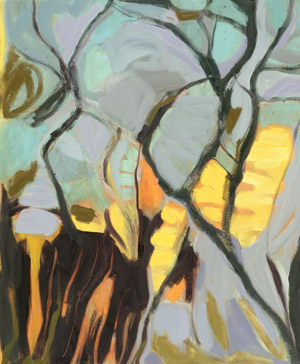 All of the entries and the winners are part of online galleries at the museum’s website. A Meet the Biennial Artists will be held on September 12 from 3 to 5pm. The artists will discuss the creative process and explore what it means to be an artist in today’s society. The winner of the People’s Choice Award will also be announced. Visit heckscher.org or call (631) 351-3250 for details. The Heckscher Museum of Art is located at 2 Prime Avenue, Huntington.

A sister celebration of Long Island filmmakers is being held at Cinema Arts Centre in Huntington as part of the Long Island Biennial. See cinemaartscentre.org for details. 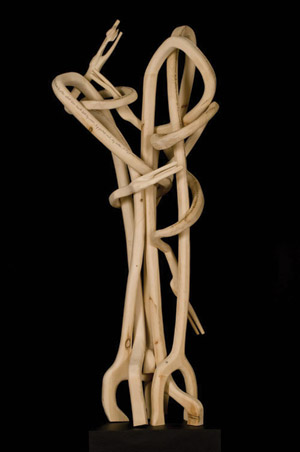 Sculpture Garden Exhibition on the grounds of Brecknock Hall in Greenport remains on view through September 26. The show features 16 sculptures by 14 artists. They include Avital Oz, Steve Zaluski, Steven Ceraso, Jayne Johnes and Don Saco.

The exhibit is open weekends from 10am to 4pm at Peconic Landing, 1500 Brecknock Road, Greenport. The juried exhibition is a joint venue between East End Arts Council and Peconic Landing, a life care community.

Uncommon Ground is located at Bridge Gardens in Bridgehampton. The curated show is on view through September 13. The show features 10 contemporary artists who exhibit internationally. They include John Von Alstine, Kevin Barrett, Jim Henderson, Joel Perlman and Win Knowlton. The show explores man’s relationship with the natural world, according to Cheryl Sokolow of C Fine Art. Ms. Sokolow curated the show.

Bridge Gardens is a stewardship project of Peconic Land Trust. Admission is $10 or $20 per family. Gardens are open weekends through October. It’s located at 36 Mitchells Lane, Bridgehampton.
Even beyond September, The Nassau County Museum of Art in Roslyn Harbor is an option for viewing outdoor sculpture. Museum Without Walls has over 40 sculptures set on 145 acres. Included are works by Alexander Calder (1898-1976), Richard Serra, Mark di Suvero and more. The museum is located at One Museum Drive, Roslyn Harbor.