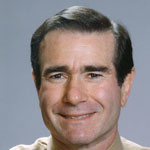 author: q&a with Andrew Cuomo
Lawrence C. Levy has spent 30 years as a reporter, editorial writer, columnist and PBS talk show host. He is currently the Executive Director for the National Center for Suburban Studies at Hofstra University. 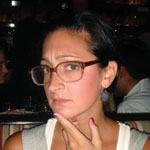 author: pulse products
Sydney Levin is an extremely attractive writer living in New York City. She enjoys noodles and sloths, although not in that order. 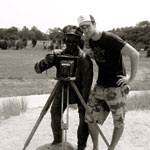 photog: polo rising
Gary Luptongrew up amidst major cultural and political upheaval, and reinvention in apartheid Cape Town, South Africa. Those images of hope, often juxtaposed against devastation, which colored his daily upbringing, are reflected in his photography today, which strives to convey a sense of the beautiful and interesting, be it familiar or alienating.garylupton.com. 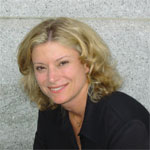 author: I Think, Therefore I Earn
A Long Island native, Karen Jones is a freelance lifestyles journalist who has covered travel, food, technology, arts & entertainment and non-profits for over ten years. Her byline has appeared in The New York Times, Newsday Super Lawyers, Parade Magazine, Reader’s Digest and more. 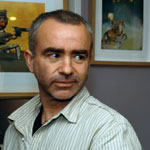 illustrator: I Think, Therefore I Earn
Bruno Mallart is an illustrator based in Paris, France. He is a graduate of ESAG (Superior School of Graphic Arts) and his art has appeared in The New York Times, The Wall Street Journal, Financial Times, Télérama, Le Monde, Computer World and The New Scientist.