Pollsters spend their lives gathering copious bits of information, behavioral trends, statistics, economic data and the like to scientifically develop findings steeped in empirical evidence so it can be disseminated for public consumption with the highest authority. We proceeded to do likewise in compiling our second annual Cool List, but just couldn’t take ourselves so seriously (sense of humor=cool) and chose instead to come up with a list of people, places and things that seemed to live by a few basic principles…

One: Have a sense of history. Remember who you are, where you’re from, where you’re at and two: Have a sense of future so you can think about what you want the end of the road to look like. Because you’re not afraid of the end of the road. But stop the OCD numbered list right there (fiats are not cool). More importantly, keep it to yourself. What’s cool for one may not be cool for another. And what was once cool may not be cool anymore. The Fonz, once the epitome of cool, is relegated to Nick at Night or TV Land (or covered in bees). That ain’t too cool. In pop culture, the youths (“yoots”) often determine what is cool. But real cool is predestined, not premeditated. James Dean, yes. Justin Bieber, no. Cool is spontaneous conception, suspended over a period of time. You cannot bridle cool. You harmoniously mellow with it.

Assuming you are not The Most Interesting Man in the World, how do you know you’re cool? A beard is not enough. Neither are twin Asian nurses or a reputation that expands faster than the universe. 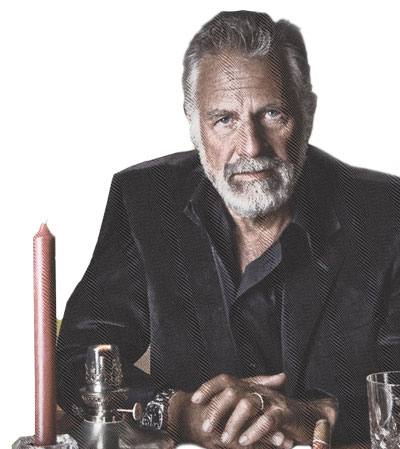 A cool woman knows, instinctively, she was the muse in a designer’s head when he invented the latest towering high-heeled sandals—not the stumbling Snooki who suffers them for the show. (Jersey Shore references, too obvious, not cool.) It’s zen-like—not knowing you’re cool is cool. On the flip side, when you are feeling cool, you don’t need to prove it to everyone around you. Cool is a state of grace. It’s about letting things roll (see “the Dude,” he rolls). It’s about not caring whether or not your cool reconciles with someone else’s. Everyone should have his own definition of cool. That’s why geeks are cool and cheerleaders are not. And defending the “uncool” from haters is cool. (See geeks above.) Wearing clothes that are comfortable, practical and fit the weather is cool. And so is wearing clothes that are not comfortable or age-appropriate, but make you feel good. Confused? Yeah, welcome back, Kotter (cool). Why do you think high school was so hard?

Defining cool has its pitfalls (Pitfall, coolest Atari game ever, by the way), but if we worried about that, we’d be uncool. Instead, we decided that losing your cool is the ultimate not cool and everything in between is just fine. 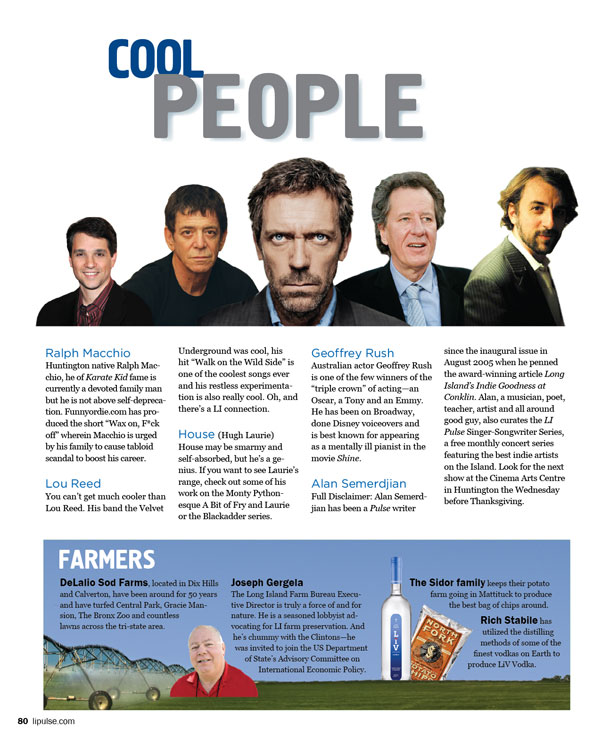 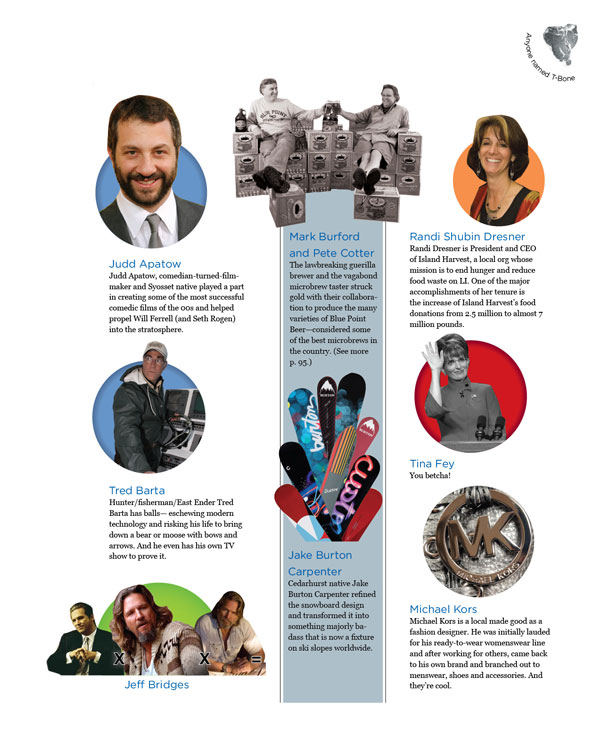 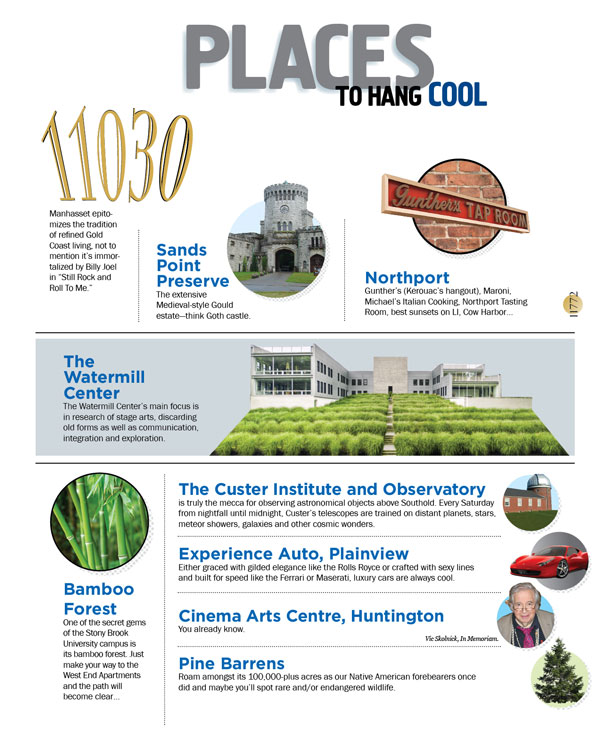 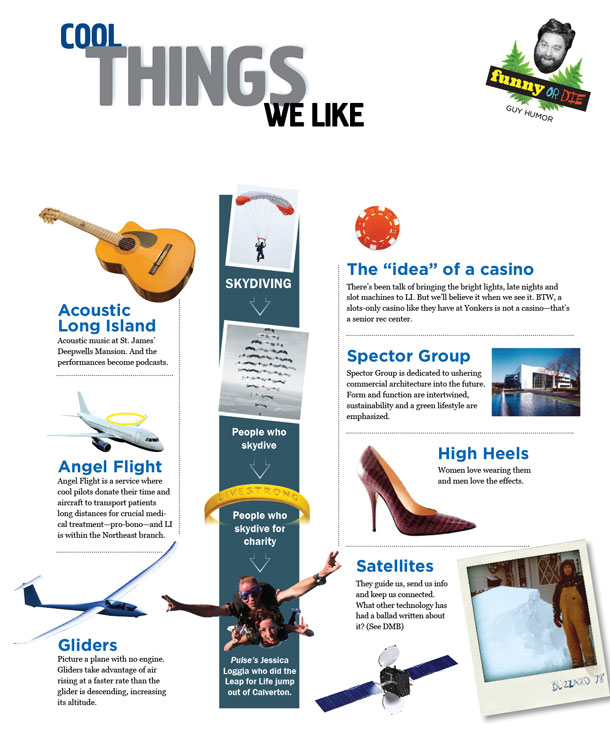 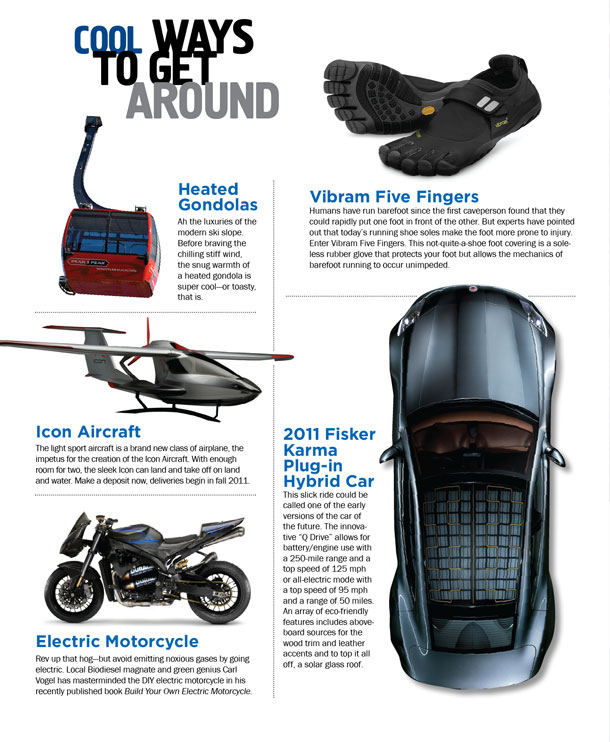