So there is a new vampire-flavored album out on Long Island this week. But guys, I have to let you know, Jessie Haynes was being awesome and spooky before Stephenie Meyers had her whole fangirl vampire dream and built Twilight out of it. I would go so far as to say that Jessie Haynes is the sort of persona that might result if Laura Nyro and Laurell K Hamilton got together and had a kid.

Both Jessie and her new album, Vampire Kiss, are many-layered. The mood of the album wafts from ethereal, to dark and intense, to calmly reflective. It sort of takes you on a journey through Jessie’s mind—but not exactly in a way that makes you feel like you’ve got her figured out. She’s a bit sneakier than that.

So, OK, fancy adjectives aside, what will you actually hear on this record? The title track swoops in on you with tight, funky harmonies and rhythms that manage to bring the energy of a live performance to a studio recording. Some songs are folky and mournful. Others are simply raw. There are lots of cool, moody guitar arrangements, lots of harmonies, lots of lyrics that make you do a mental double-take.

So, Jessie is playing around a lot this fall and you can catch her AND pick up the album at any number of places in the near future. She’s playing in the Patchogue Theatre lobby both this Sunday for the Autumn Arts Festival, and on November 4th for the “Joni in the Lobby” Joni Mitchell Tribute. Further east, she hosts, and performs at, Original Voices at the Vail-Leavitt Music Hall—a singer/songwriter series that features local original acts. Go to any of those places, pick up Vampire Kiss and catch a great live performance. And check out http://www.jessiehaynes.com/ for streaming music and additional tour dates. 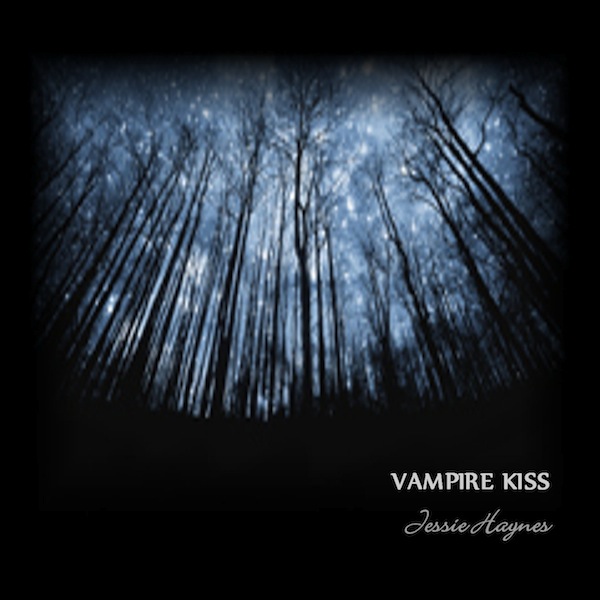