Brown Beaver Brewers finished that afternoon as recipients of the contest’s “Brewer’s Cup” award for their Pleasant, garnering praise from Blue Point head brewer Alan Brady, who judged the event and believed the group’s creation would fit perfectly as an exclusive release for the Patchogue-based microbrewery. 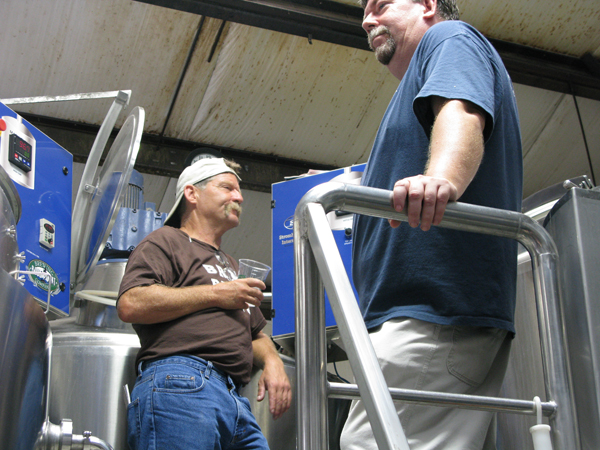 Fast forward to this past August, when Blue Point invited the three Brownies?unfortunately, Gormley passed away prior to the collaboration?to assist with a day of brewing, followed by a return for bottling and packaging some weeks later. 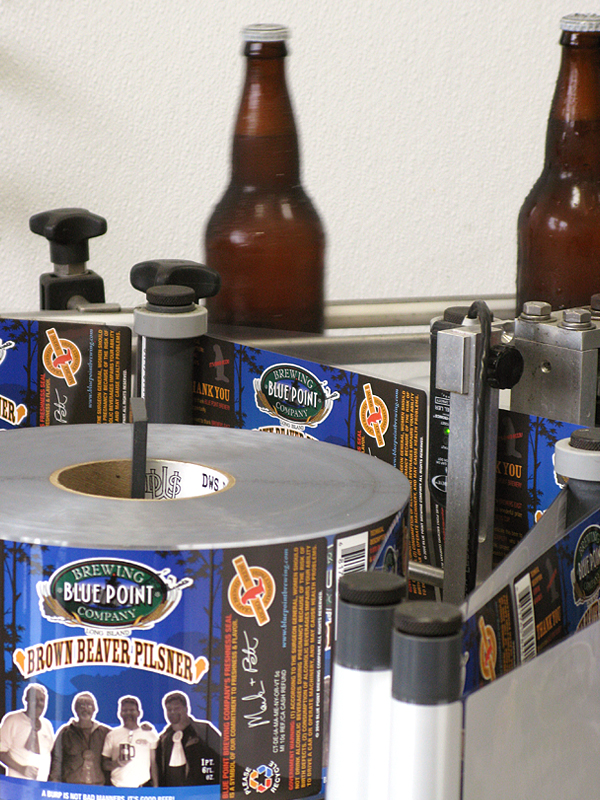 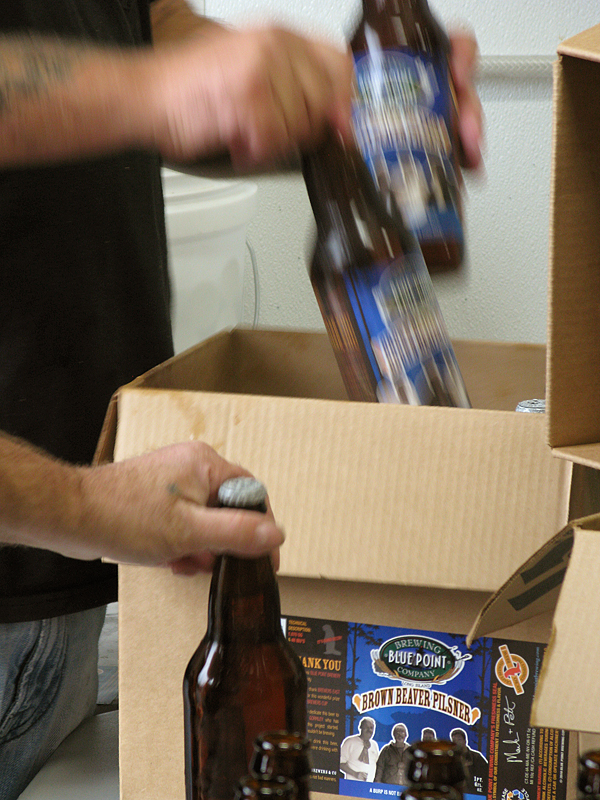 I met with Curt Potter, Brand Director for Blue Point, at their tasting room on Friday for a sampling of the Beaver and was impressed with its crisp, hoppy, citrus-like flavor. More so, though, I was impressed by Potter’s enthusiasm?not only for this specific project, but about Blue Point’s plan to explore additional one-off exclusives in the future.

Between the Beaver, and the recently-released Toxic Sludge, which raised proceeds for Tri-State Bird Rescue, a rescue and rehabilitative program for birds hurt by oil spills, Blue Point’s constant push to present their beer from a fresh angle is an ideal more breweries should consider exploring. 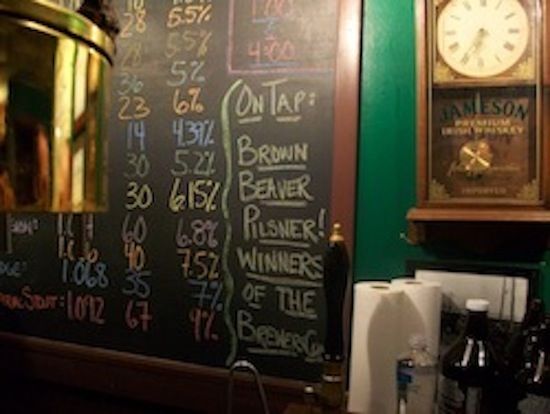 You can snag a Brown Beaver Pilsner in draft or 22 oz. bottle at the Blue Point tasting room (see website for hours of operation), or outlets where one would typically find Blue Point products, though I would call first considering its limited availability (only 300 cases and 16 kegs were produced). 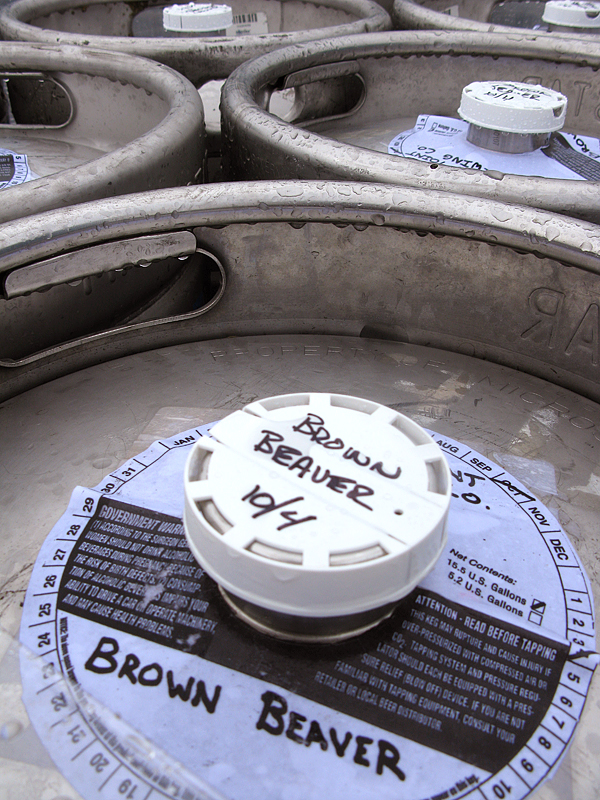