Okay, so you made a mistake.

You didn’t mean to do it; that’s why they call it a “mistake”. It was an error in judgement, something you didn’t plan, a bad call. People make mistakes all the time, right? It was a little boo-boo. A doozy of a whoops. Something you did wrong.

So how long must you do penance? How long before everybody stops beating you up over it?

Without a doubt, returning four-year-old Amanda McCready to her neglectful mother was the right thing to do, even though private investigator Patrick Kenzie got a lot of grief over his decision. It was true that Amanda was safe and happy with the people who’d had her – she was clearly better off with them than with her own mother – but a kidnapping was a kidnapping, the state said the child should be returned, and that’s what Patrick did.

And for twelve years, everybody has held it against him: Angie Gennaro, his wife and mother of his daughter; their friend, Bubba; the media; and everybody who loved Amanda.

As his PI business died, victim of the economy and a personal lack of enthusiasm, Patrick often thought of Amanda McCready. He could never forget that little girl, or the decision he’d had to make. It was her case that briefly came between Patrick and Angie. They couldn’t even talk about it, twelve years later.

And then Amanda went missing again.

At the urging of his wife, Patrick reluctantly took the case. He hadn’t been paid for the last time, he was busy looking for a job, and times were tough, but it was one way to make things right over those years. Then, as he began to look for the girl, Patrick began to realize that this wasn’t just a case of a missing or runaway teenager…

Amanda’s stepfather was deep into dealing drugs to Croatian gangsters working for the Russian Mafia. Amanda’s mother, Helene, had perfected the art of the internet scam and was stealing identities. Amanda’s best friend was involved, too, but in a different, more sinister way.

But where was Amanda McCready?

Remember those old game show Dollar Booths? The ones where the contestant stood inside while a fan blew dollar bills around for the grabbing? Reading “Moonlight Mile” is a little like that: you’re going to get the pay-offs. The first one might be small, but the longer you’re in it, the bigger the reward.

Author Dennis Lehane has a distinct talent for taking everyday people and the morals with which they wrestle, and twisting them until they – and the reader – screams. Still, there’s a lot of humanity in Lehane’s novel, enough sarcasm to make you laugh, and enough sentimentality to make you sympathize.

Though it’s a somewhat-sequel to a previous Lehane book, “Moonlight Mile” can be read as a standalone. If you’re looking for a stay-up-all-night-and-read kind of book, grabbing this one is no mistake. 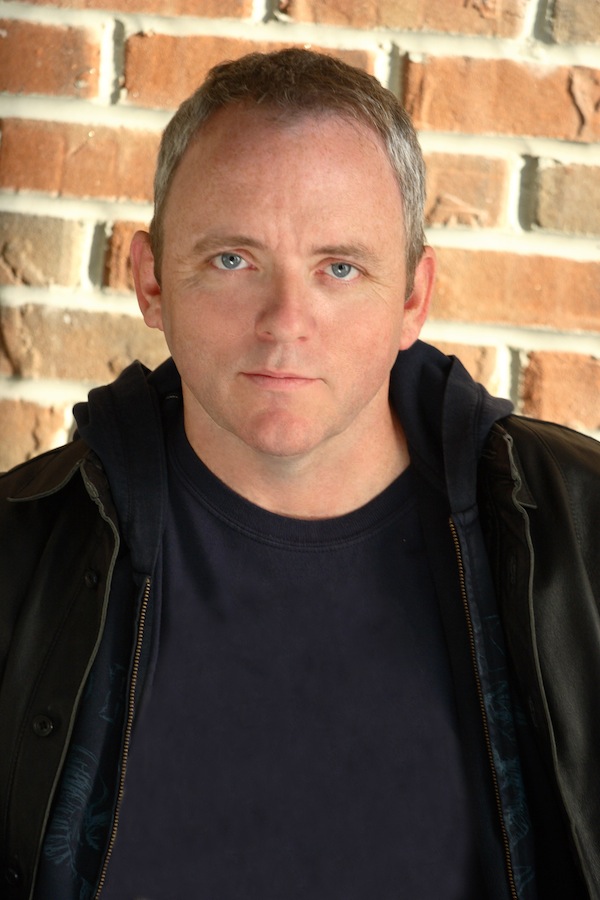