I shared a pint of Outrage with owner and fellow Upstate SUNY head Brian Karp and learned that Crossroads was founded by long-time Press customer Kenny Landin, who converted the new brewery (which soon hopes to function as a restaurant, as well) from an abandoned opera house. 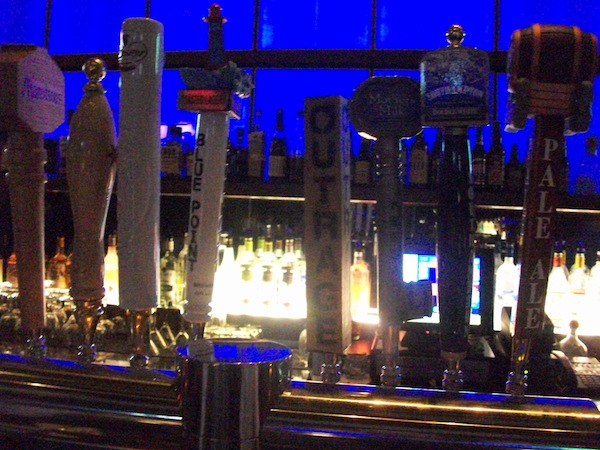 As for the Outrage, one of the eight drafts currently available at Press, I can only describe it as mouth fireworks. Intense floral and citrus hoppage?Simcoe, Cascade, Centennial, Amarillo and Citra were used in brewing?complimented perfectly by a malty spine, with multiple hop punches continuing to fire post-sip, without any overwhelming bitterness. 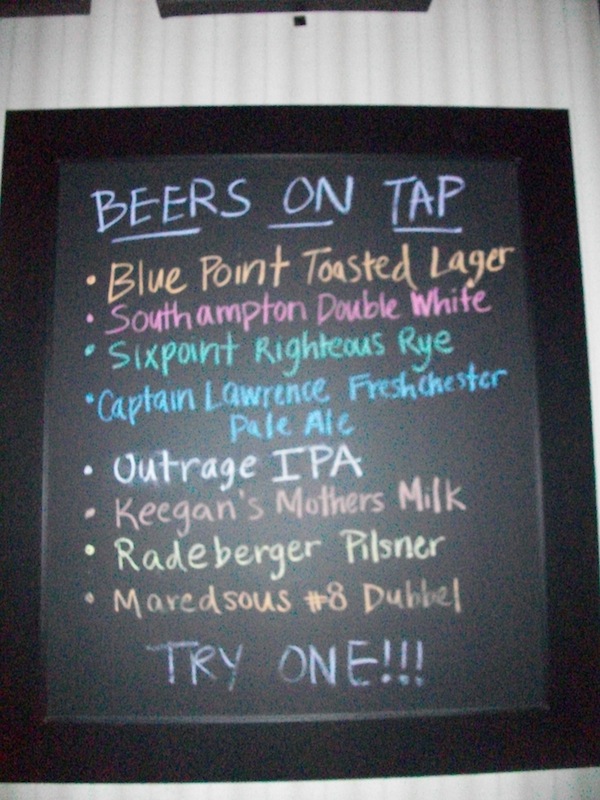 Though I didn’t hang at Press long enough for their grub, I hope to try a sammich on my next visit.