As September and October become November and December, beer enthusiasts are on the prowl for winter seasonal brews?beers created for those biting, frigid evenings best spent curled near a fireplace, snuggling with a rifle, obsessively counting the embers dancing around the slow-roasting possum just slaughtered on your front lawn with the help of your youngest child. 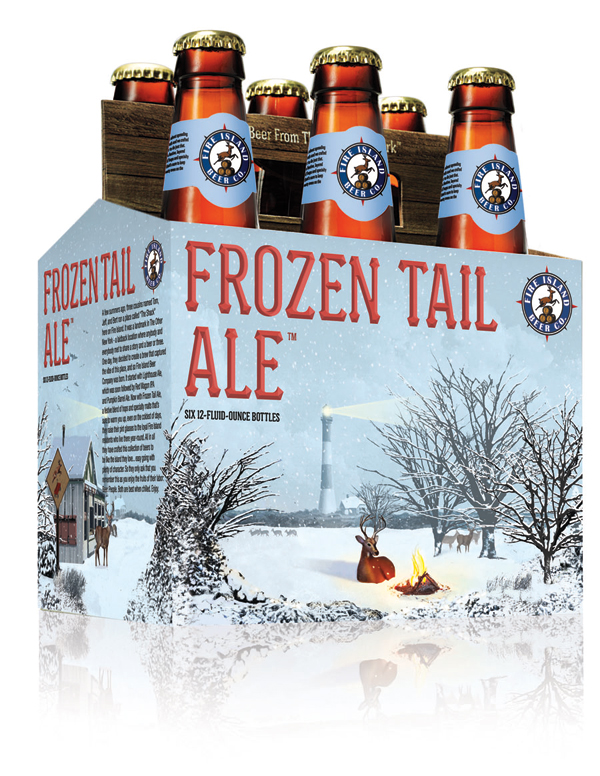 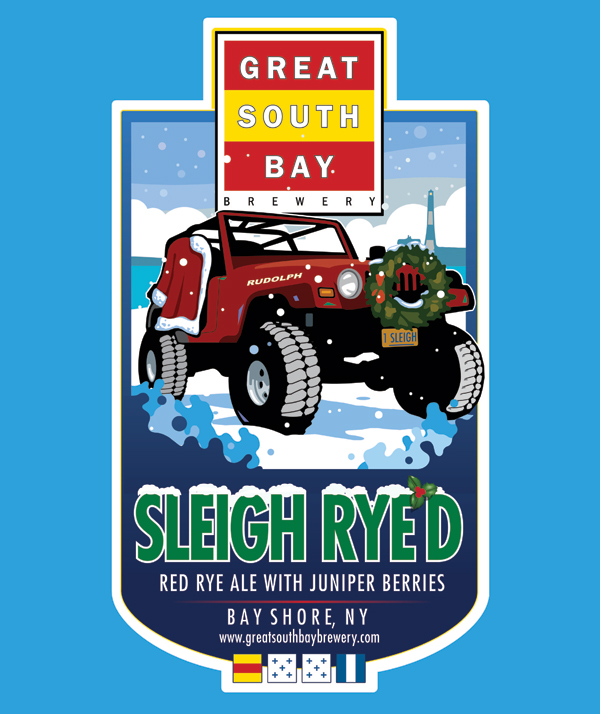 The pilot batch for Sleigh Ryed debuted at last night’s Great South Bay dinner at The Lark Pub & Grub, which doubled as a birthday celebration for yours truly. We sampled the Sleigh prior to the dinner’s first course, and again during the third course, paired with a Smoked Salmon Cake and Fresh Cucumber-Dill Salad. I found the Sleigh Ryed exhibited a warm, Scotch-like feel that sat nicely under the juniper berries. Founder/Head Brewer Rick Sobotka explained to beer dinner attendees that the second batch of would include “double the juniper.”

Just spoke with head brewer of Greenport Harbor Brewing Company, DJ Swanson, about Anti-Freeze, their English Old Ale-inspired winter seasonal. According to Swanson, Anti-Freeze is a chewy, full-bodied ale, reddish-brown in color, with hints of caramel and toffee. It runs around 7.0%ABV and was made with Maris Otter and English Crystal malt and hopped with Goldings. 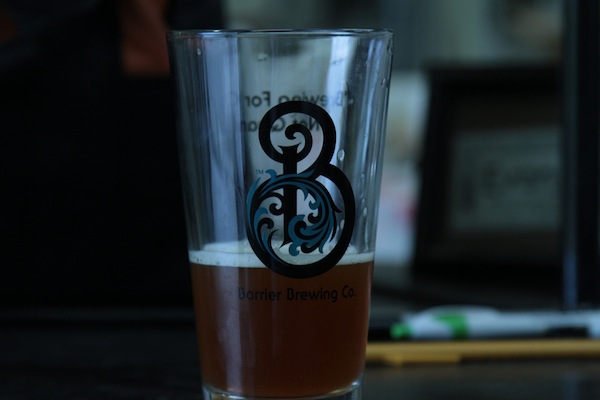