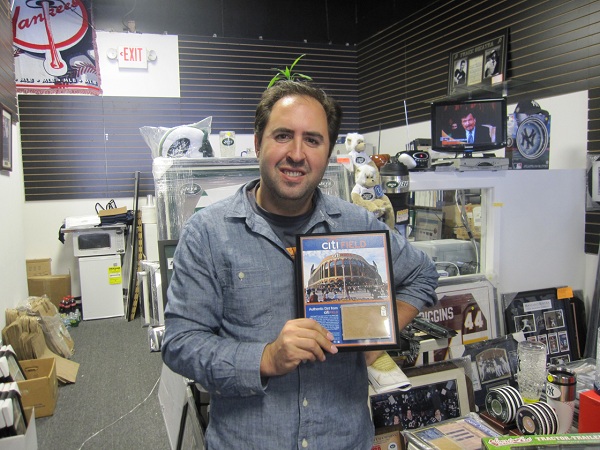 During this season of giving and gifting, it was so wonderful to visit Mr. Memorabilia in Williston Park. Yes, the store is chock full of fabulous sports, music, historical and celebrity memorabilia, however, upon meeting the store’s owner, Stuart Kohn, I quickly learned there was so much more to the story. In addition to selling a large collection of autographed photos, signed baseballs and chunks of stadiums that are no longer (I’ll miss you, Shea Stadium!) both in the store and online, Stuart and his dad Harvey, with whom he originally opened the store with, are also heavily involved in fundraising events across Long Island.

As Stuart explained to me, Mr. Memorabilia first began when he and his father organized charity auctions, highlighting the sports and music memorabilia the two so lovingly collected over the years (baseball cards were and still are a passion of Stuart’s). The two gained a strong reputation for their personalized service, careful planning, organizing and overseeing both live and silent auctions for such notable charities at The American Leukemia Society, the American Red Cross and the Long Island Alzheimer’s Foundation. During my visit I learned that a collection of unique beverage coasters incorporating pieces of the turf from Shea Stadium, were scooped up by a planner working on one of the charity events—a testament to the quality and wow factor of so many of the items available in the shop and online.

“I like think of myself as a personal shopper,” Stuart said. “I have such a passion for collecting that I thought it would be such a rewarding experience to turn that into a business, especially one that helps to give back into the community.”

And he certainly has. So much so, that Mr. Memorabilia will soon close its doors in Williston Park and Stuart will continue the business in an online capacity, focusing mainly on his online business and organizing charity fundraising events. In the meantime, now through the end of the year you can visit Mr. Memorabilia in person and hopefully find a few unique gifts for the sports and music fans in your life! 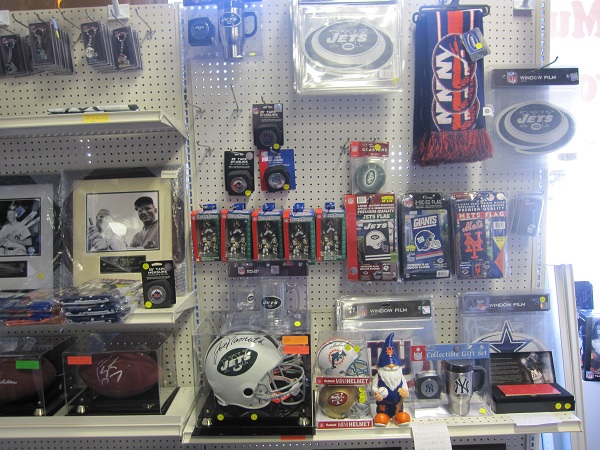 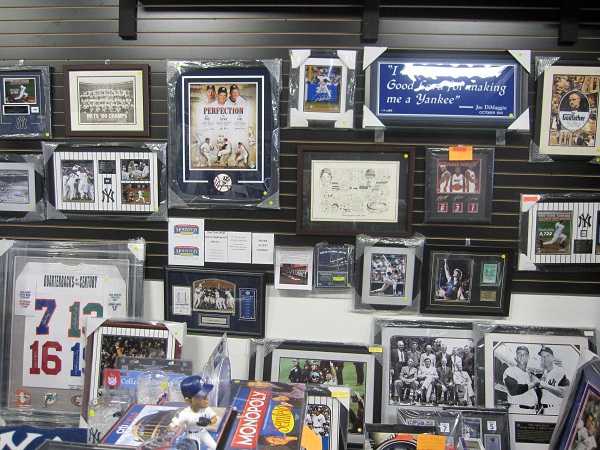 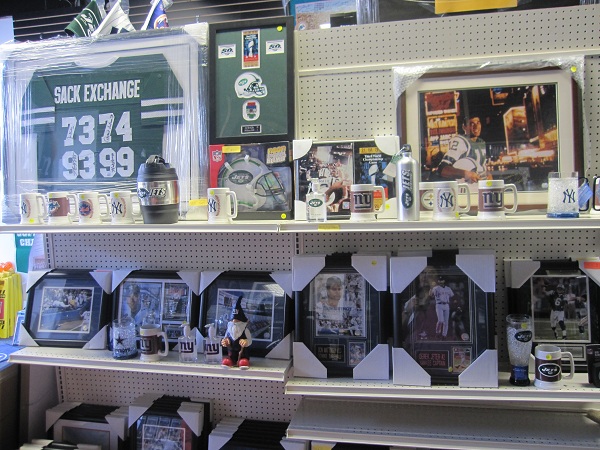 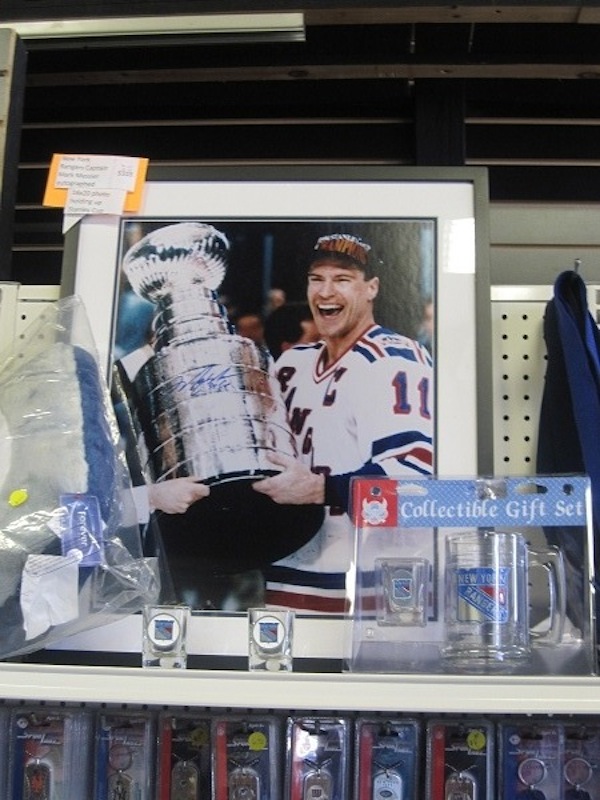