His image and those of other rock legends are on view at The Heckscher Museum of Art through January 9, 2011. The exhibition, Rock On! Masterworks of Rock Photography, puts a swath of rock history from four decades on view. There are more than 50 photographs made by over 10 famous photographers. Photographs are portraits, candids or concert performances. Many images are iconic or recognizable.

Band photographs of Led Zeppelin, The Beatles, KISS, The Clash, The Who, Frank Zappa & the Mothers of Invention and more round out the show.

The show pays homage to the photographers, the musicians, the history of rock and roll and its “inherently visual movement from its beginning,” according to a museum release. Exhibiting photographers include Bob Gruen, Mick Rock, Art Kane, Joel Brodsky, Claude Gassian, Jonathan Mannion and others.

On January 7, Old School will perform classic rock music from 7 to 8:30 p.m. at the museum. The concert will include songs by musicians in the show including The Beatles, Blondie, Crosby, Stills, Nash and Young, Eric Clapton. The concert is free.

Rock on! Masterworks of Rock Photography remains on view through January 9, 2011 at The Heckscher Museum of Art, 2 Prime Avenue, Huntington, NY. For information, call 631-351-3250 or visit http://www.heckscher.org 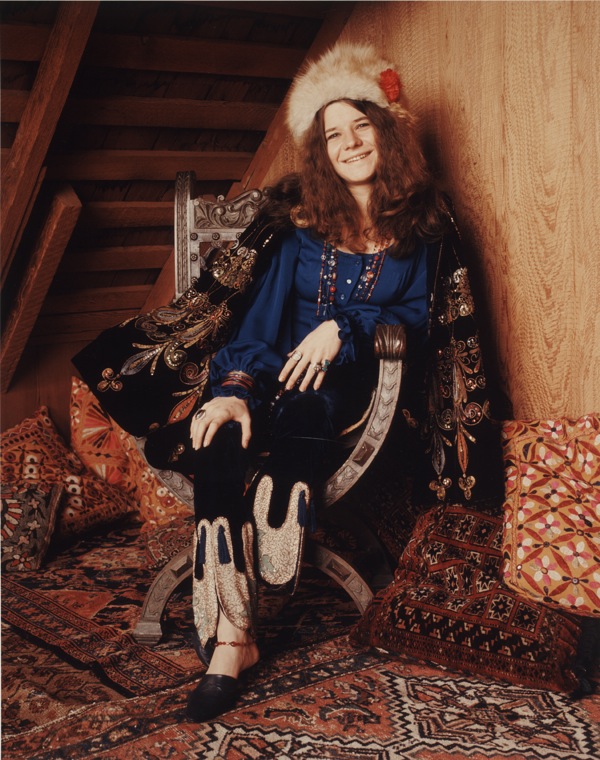 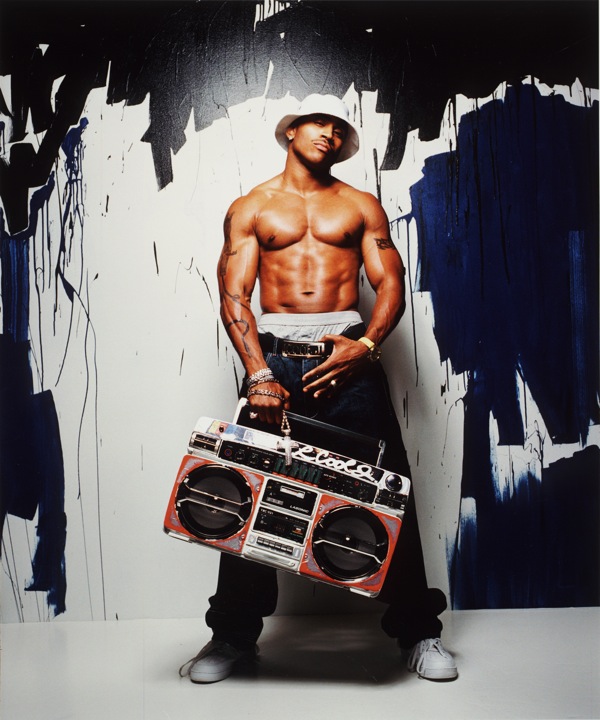 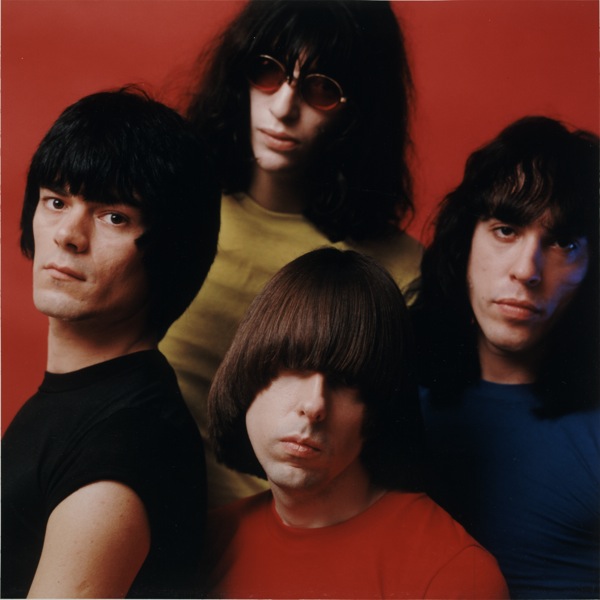