Patchogue Jam is a yearly concert at the Patchogue Theatre for the Performing Arts. It’s put on by the same group of music-loving volunteers who bring us Live in the Lobby (http://patchoguetheatre.com/lobby.htm)–only this show is not in the lobby, but on the main stage of the Patchogue Theatre. It’s fairly gigantic and decadent. Playing on “the big stage” is no longer out of reach for smaller indie artists on the island—thanks to incredibly dedicated volunteers as well as an incredibly dedicated group of listeners, it’s now an annual event.

The concert will begin at 7:30 and feature 5 acts.

· Six Gun (http://sixgunbandny.com/), a kickin’ country/rock band that will be celebrating their 30th anniversary at Patchogue Jam 4.
· The Corduroy Sky (http://www.facebook.com/TheCorduroySky), a personal favorite of mine, and a purveyor of bluesy, altcountryish goodness.
· Michael Korb (http://michaelkorbmusic.com/), a dark-but-hooky singer/songwriter who will be debuting his new album, Two of Me, at the show.
· Joe Iadanza (http://joeiadanza.com/), a homey, folky singer/songwriter who plays a mean acoustic solo when the mood strikes him. Both of Joe’s albums are available at his website as a “name-your-own-price” digital download, by the way.
· Phil Minissale (http://www.myspace.com/philminissalemusic), an incredibly legit acoustic blues player who’s been touring all-the-heck-over-the-place. He’s on the road again in February, so catch him while you can.

Tickets are $18 and also include free admission to the afterparty at the Brickhouse Brewery down the street. Brickhouse (A) has a whole lot of really good beer on tap, and (B) will also have two local acts performing: Nomad Jack ( http://www.myspace.com/funkyplatypus) and Slammin’ Doris. All told, it’s going to be another long night full of awesome music in Patchogue. (So what else is new?)

Tickets are available at http://www.PatchgueTheatre.com, by phone at 1-877-CLICK or at the box office (71 E. Main St. in Patchogue). 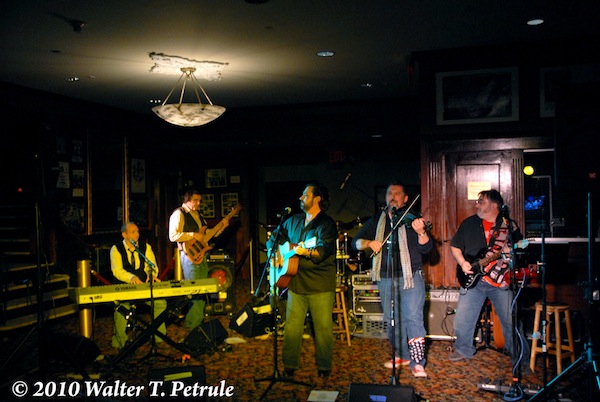 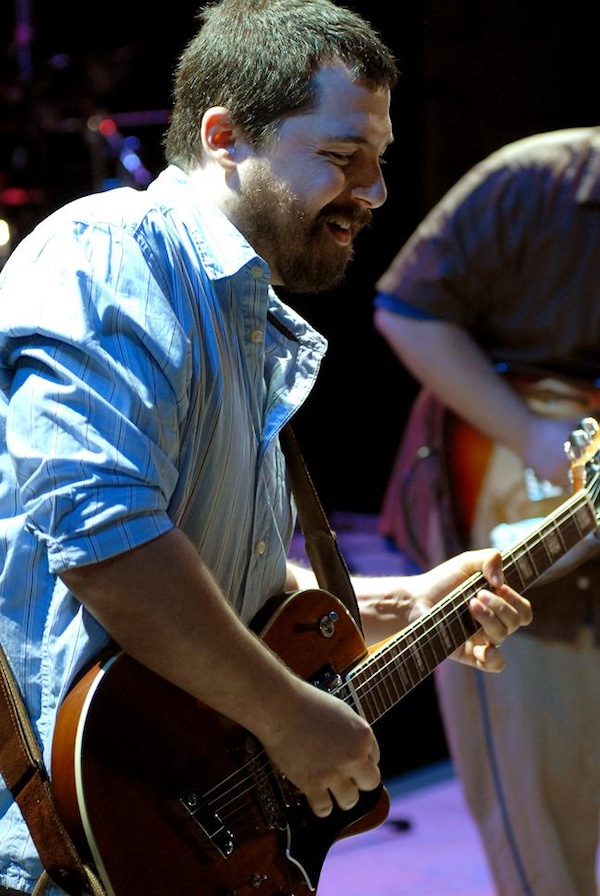 Aaron from The Corduroy Sky 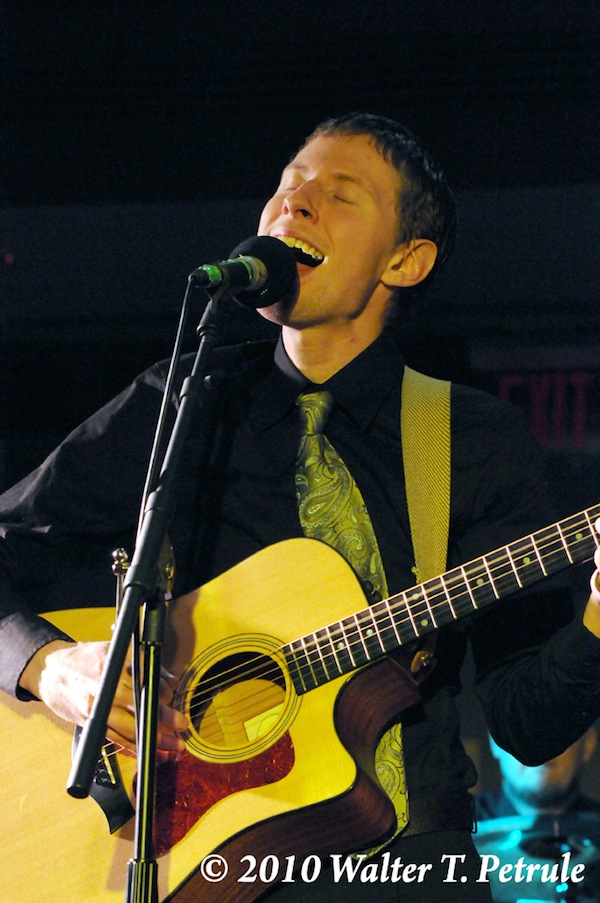 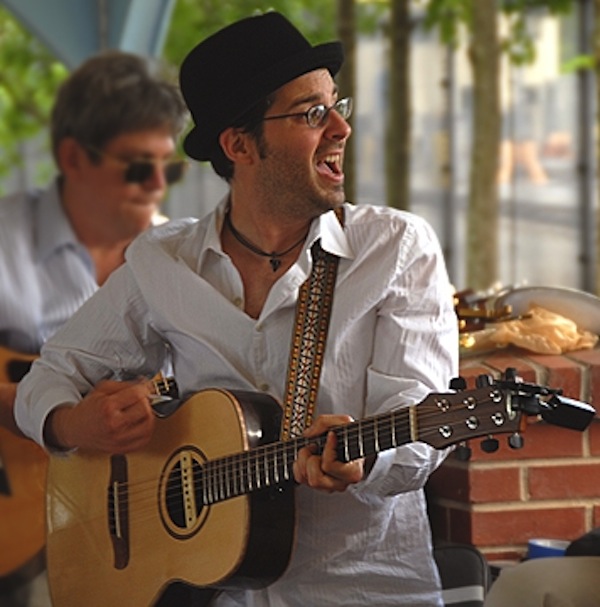 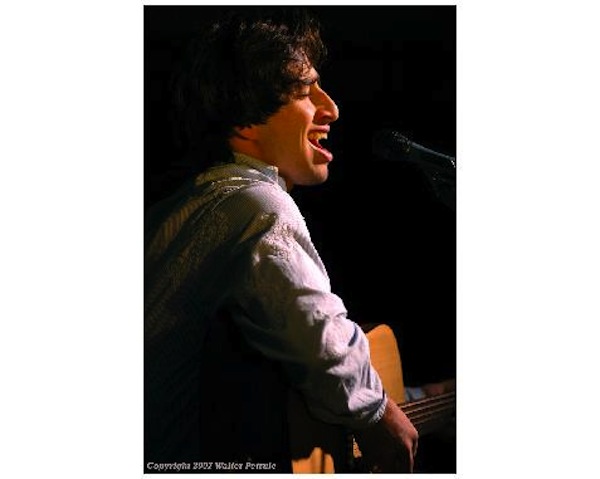