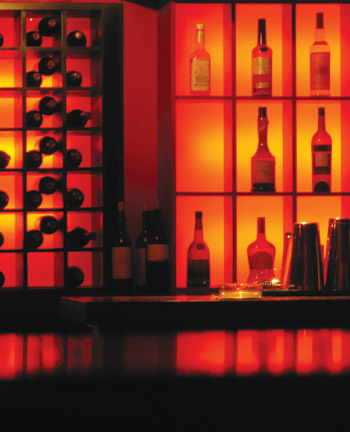 Willie McBride’s
(516) 783-0007, Bellmore
myspace.com/mcbrides101
Conveniently located across from the Long Island Choo Choo, which allows easy access for a brew brew—or heck, maybe even two two! That was horrible. McBride’s, on the other hand, is not horrible.

JC’s Restaurant Bar and Grill
(631) 909-3525, Manorville
jcsbarandgrill.net
Located at Pine Hills Golf and Country Club, which means one can commandeer a golf cart after one or three drinks and harass members throughout the course with precisely-timed megaphone shrieks during tee-off. Hmm. I don’t think I should be watching Jackass Number Two while writing this.