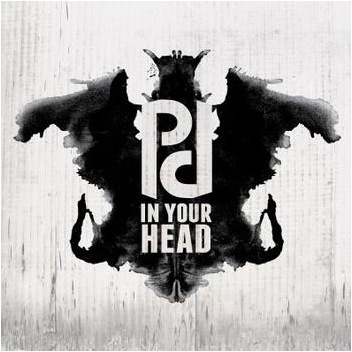 Playing Dead has been making indie punk EPs since 2004, and the foursome recently released their first full-length disc, “In Your Head.” The Long Island natives—Sam Hoyos (vocals/guitars), Dave Casale (bass), Tom Dileo (guitar), and former Taking Back Sunday member, Steve DeJoseph (drums)—are influenced by bands like Alkaline Trio, Smashing Pumpkins, Samiam and the Pixies. Ranked #27 on the Top 300 NYC artists in alt-rock by Deli Magazine, Playing Dead is a staple on the LI and Brooklyn indie music scenes.

“In Your Head’s” first single, “Apology is the New Foreplay,” is filled with Fugazi-esque power chords and vocal harmonies. You can check out the video for PD’s first single along with live music and downloads from other LI indie bands at http://www.ifyoumakeit.com.

When Playing Dead perform at Biddy Sprat’s on Friday the 29th they will be playing with their (Saint Elsewhere Records) label mates, Wiretap Crash, as well as two hip hop acts, Ancient Tongue and Conceptual Elements. For PD’s set, you can expect a mix of new and old songs, along with some surprise covers by bands like Weezer and Face to Face.

The quartet have toured extensively on the East Coast and would most like to open for Superchunk in the future:

“Superchunk has been making perfect noise pop for over 20 years now,” notes Hoyos, a huge horror movie fan. “I would really like to see the masters at work, and also try to get on Merge records. Their last release, ‘Majesty Shredding,’ was their first in nine years and it sounds like they never missed a beat.”

For more info, go to http://www.playingdead.bandcamp.com to listen to tunes, and http://www.facebook.com/PlayingDeadNY to connect.