Both the success in box office and the young age of the five participating nanobreweries (Barrage Brewing Company and Port Jefferson Brewing Company are set to officially launch later in 2011, while only Barrier Brewing Company and Blind Bat Brewery currently distribute their product for sale) are evidence that, at least for right now, there is a growing audience for Long Island craft beer.

Here are some photographs from the event. Special thanks to Stacey for operating the Super Neat camera! 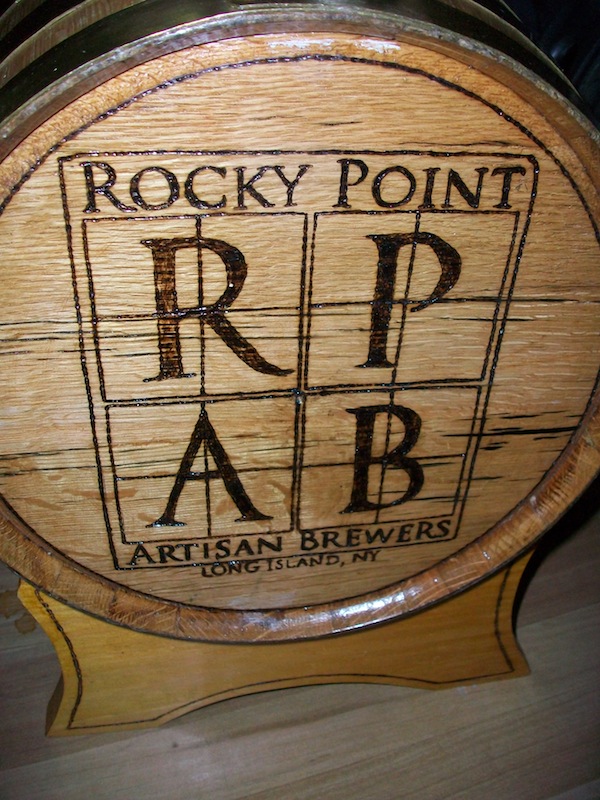 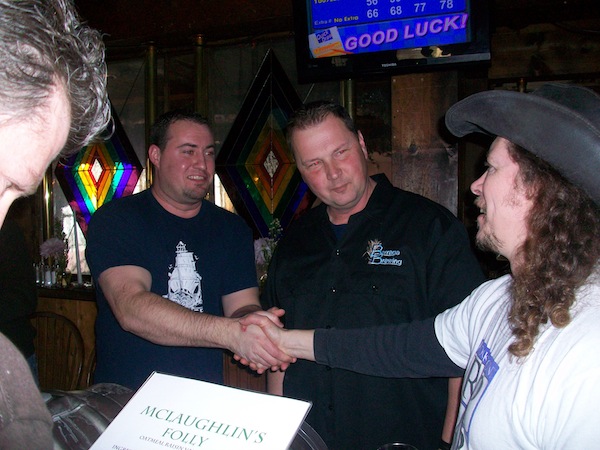 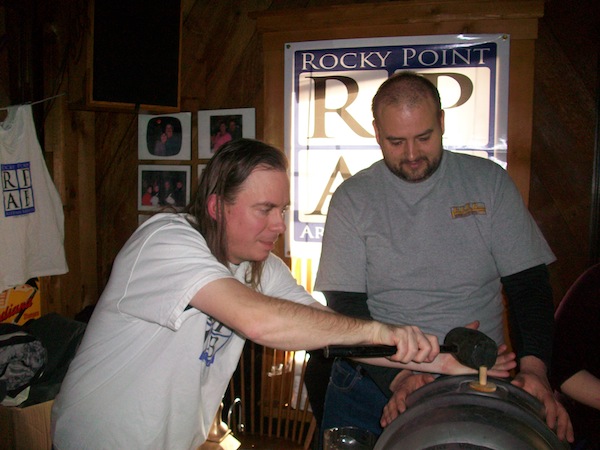 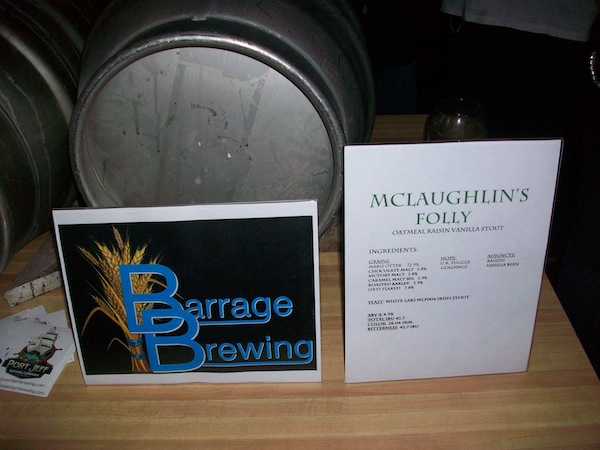 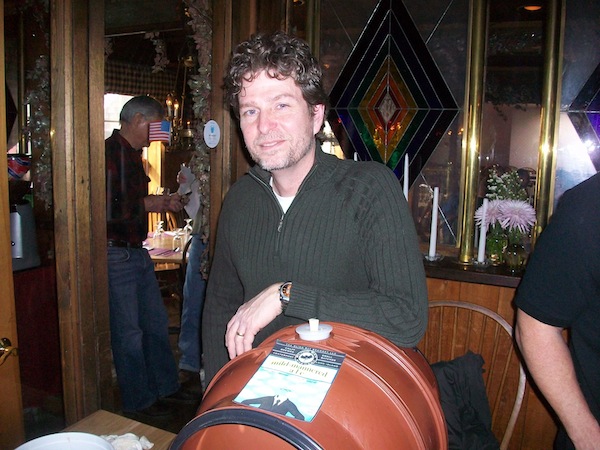 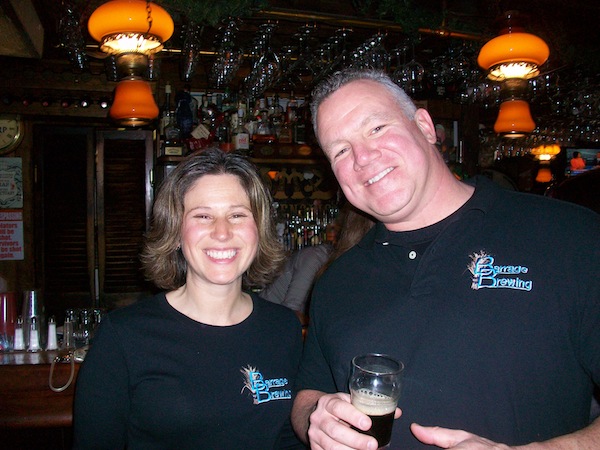 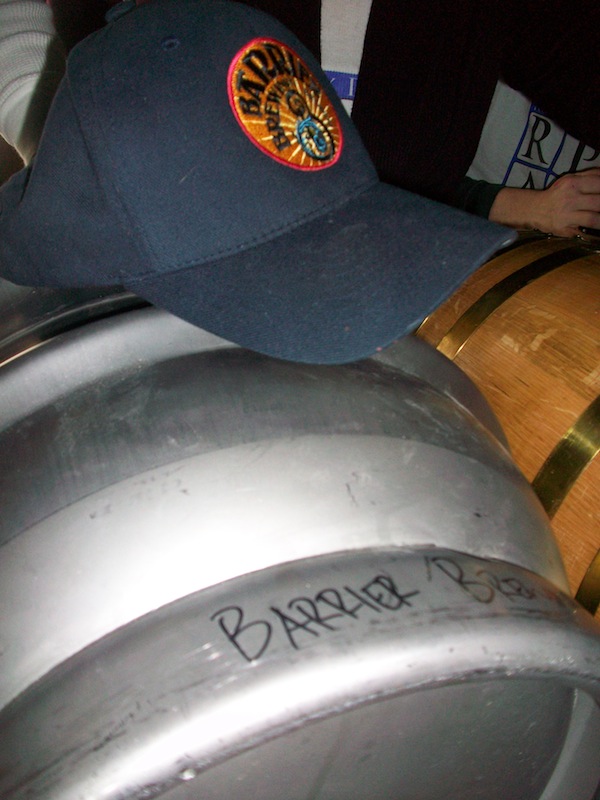 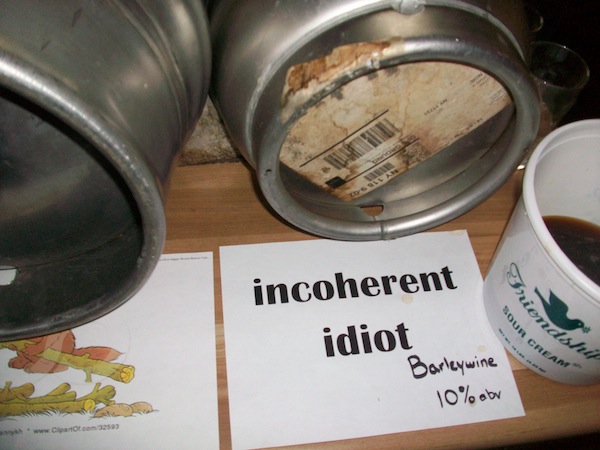 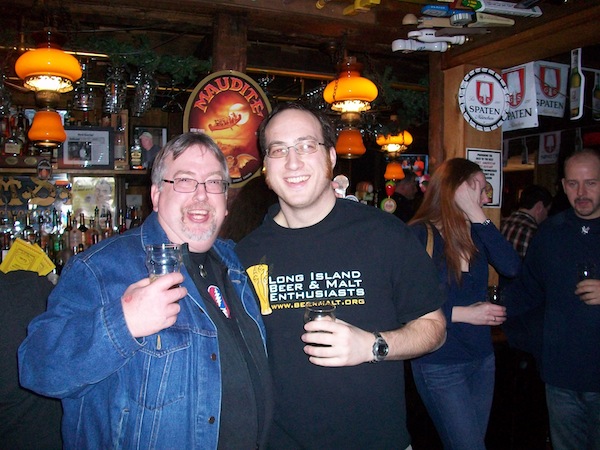 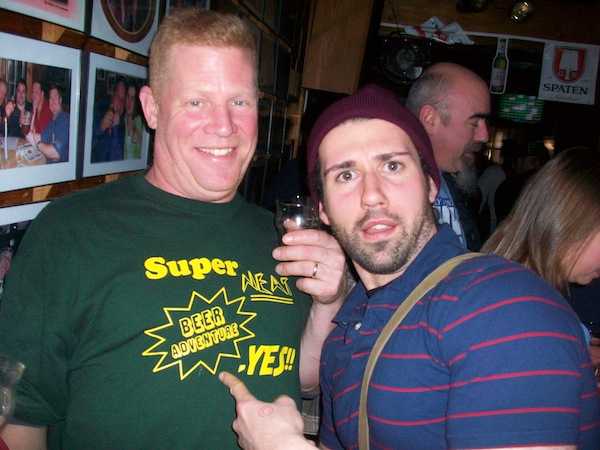 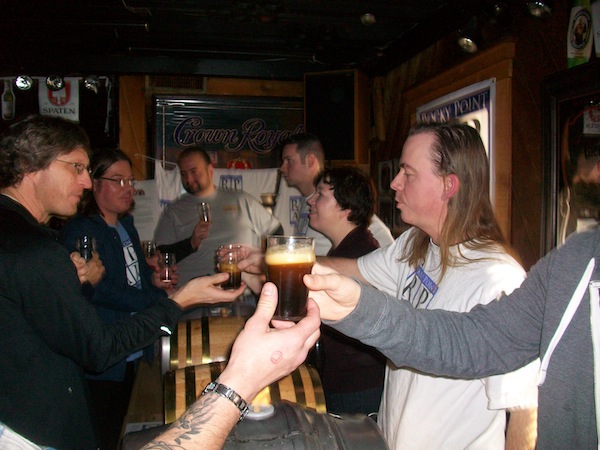 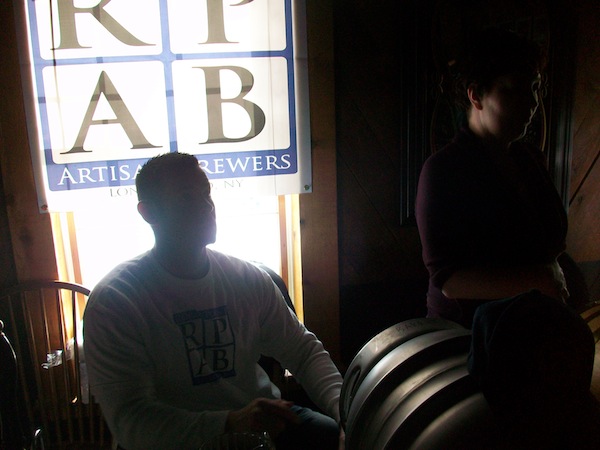