March is the time when we want to escape, take this musical trip around the world 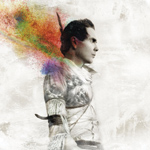 Jonsi
Go
(XL)
This is the debut domestic solo release from Jonsi of Iceland’s Sigur Ros. Much like Sigur Ros’s music, the music here is a dreamy mix of electronica and techno. Jonsi’s sound, however, is less pastoral and more pop, making for the kind of music that Phoenix fans might really like. Although very adventurous and nearly eccentric in his musical approach, Jonsi’s endearing music is immediately likeable. 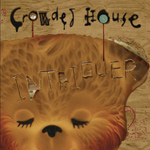 Crowded House
Intriguer
(Fantasy)
New Zealand’s Crowded House continues to make music that straddles the line between complex and accessible. The band’s natural inclination to come up with hook-laden songs and lush vocals makes it a modern-day Everly Brothers, even though there is only one Finn brother present on this release. 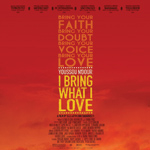 Youssou N’Dour
I Bring What I Love
(Nonesuch)
This is a soundtrack album to Elizabeth Chai Vasarhelyi’s film about N’Dour’s exploration of his Sufi roots during the making of his 2004 album Egypt. Featuring live and studio recordings, the music is authentic African music for today that is uplifting and beautiful. This is an extraordinary musical document of one of the most thoughtful films ever made about a musician. 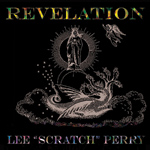 Lee “Scratch” Perry
Revelation
(Megawave)
Speaking of eccentric, the man who practically invented dub and scratch is back at the age of 74 with a dub reggae roots outing that’s the real thing and lots of fun. Perry’s punky reggae party is a surprisingly straightforward reggae recording that was actually produced by John Saxon, not Perry. Perry, who was born in Jamaica but has lived in Switzerland for years, takes his usual shots at the powers that be, and also comes up with a twisted tribute to Michael Jackson on “Freaky Michael.” 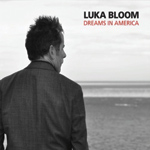 Luka Bloom
Dreams in America
(BigSky/Compass)
We couldn’t leave out a release from an Irish artist for our March Playlist. Luka Bloom has been toiling on the folk and singer/songwriter scene for years, but now has easily made one of his best albums. With just guitar accompaniment, he has come up with a gripping set of songs. His voice has always been a thing of sheer beauty and is so powerful in this stark setting. This studio set also includes three bonus live tracks.