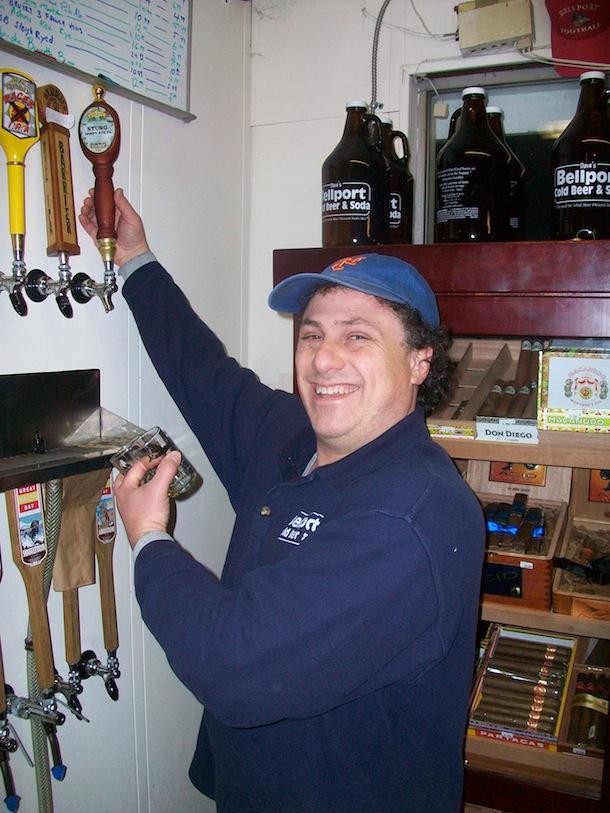 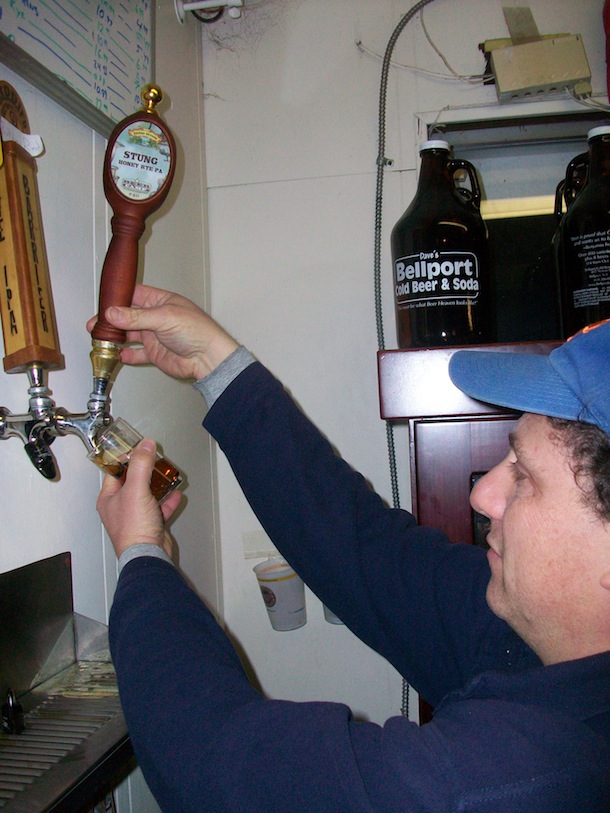 Schultzer, who was hand-selected by Sierra Nevada’s New York representative for the program, which enables craft beer industry peoples to become honorary brewmasters for a weekend, airplaned to Sierra headquarters and collaborated with a small group on the concept, recipe, and brewing of…well, whatever they desired.

Stung, a thick-malty, sweet and slighty-hopped 8.0% ABV “Honey Rye PA” that resembled liquid graham crackers. At #40 in the Beer Camp series, Stung is actually the first-ever Sierra Nevada beer to be brewed with honey (15 lbs of honey were used per batch, with 3 total batches produced). The popular craft brewery has been in operation since 1980.

In addition to the three kegs currently on tap at Schultzer’s homebase in Bellport, Stung will soon be available at The Good Life, DEKS American Restaurant and Bobbique. Only one keg has been obtained by each establishment, so once it is kicked, farewell TTYL. 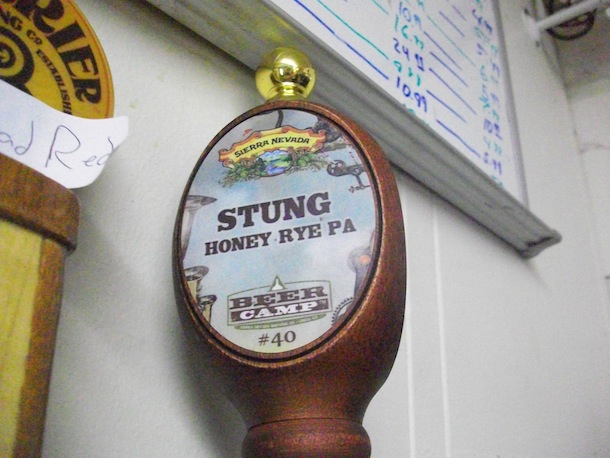