If rock and roll were a soup, what would you throw in there? Would you throw some scraps of metal (good for the teeth!)? Would you go for some zesty hot rhythms (that will make your mother dance, son!)? Or what about some big time power chords to build up those flabby arms? Would you set it and forget it?

For the fourth installment of our series, Brian Sendrowitz and Phil Jimenez served us some delicious, heaping, complex, and rich bowls of rock and roll. They used ladles.

Brian, whose Beat Radio is a true indie gem in a time where everyone’s digging for fool’s diamonds, played new and old tunes with humility and a sweet kind of idiosyncratic grace. And when Phil joined him onstage, it was like two old friends who hadn’t seen each other plugging in their guitars in the garage, closing the doors, starting the timeless/ageless conversation, picking up where we all left off.

And Phil, for his part, tore threw the Phil Jimenez songbook – and here’s the best part – totally solo. While many of us have heard Phil’s music at concerts, on the radio, and in our lives (he’s even helped us make our own) within the contexts of the many bands he’s played in, we’ve rarely (if ever) heard him play alone. Here is a man who is not afraid to explore a wide range of emotional territory. Phil’s courage to change, grow, shift, and stay the same in the way that matters as a songwriter and, yes, as a person is totally rock and roll. And I dig that.

More to come. Thanks for supporting the series, reading this, and telling others about what we’re cooking on the last Wednesday of every month at The Cinema Arts Centre. 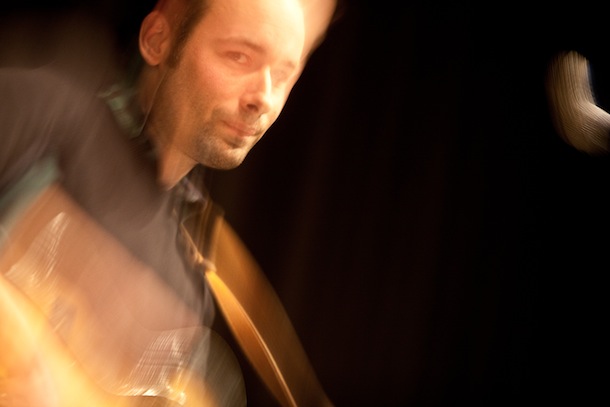 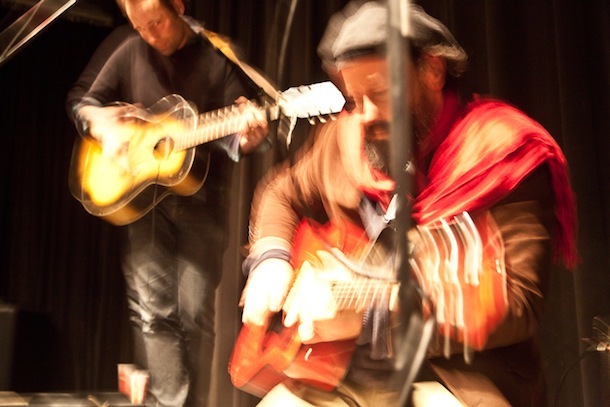 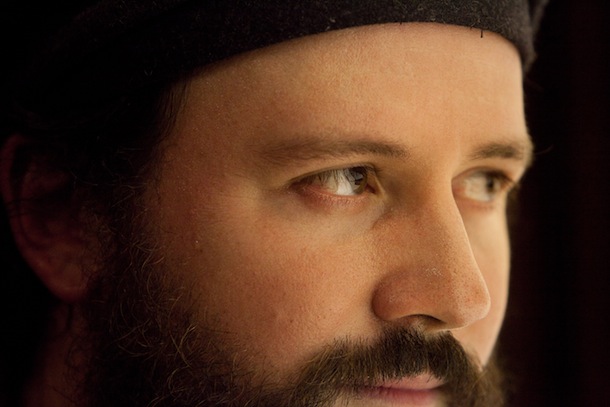