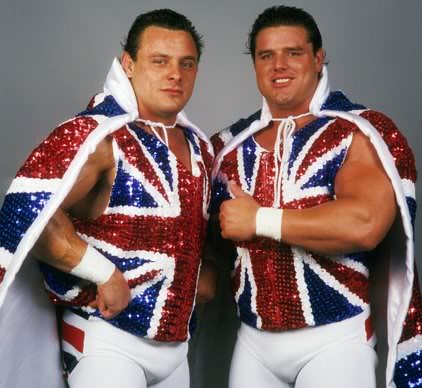 As the nine day May craft-a-thon approaches, every Monday will see a different Long Island beer announced on Super Neat Beer Adventure, Yes!! with two potential appetizer pairings hand-selected by The Good Life owner Peter Mangouranes. The people that reside on the other end inside of the computer screen (that’s YOU!) can then vote on which appetizer should complete the $7 duo ($5 for brew alone) and form that particular microbrewery’s “A Beer & A Bite.”

The two appetizer choices are:

To vote on the desired appetizer, simply type your selection (either A or B) in the “Add Your Comment” box below this entry and click “Post Comment.” Voting for each round concludes on the following Sunday, with the official pairing announced on that Monday—when the next round of voting begins.