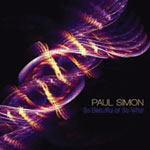 Music legend Paul Simon adds to his extensive catalog with So Beautiful or So What and the track “Afterlife.” He displays his usual clever, insightful lyrics and revisits African rhythms, which have defined much of his work in the past few decades. 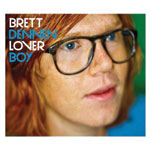 Noted next-generation singer/songwriter Brett Dennen returns with Loverboy and the tune “Sydney (I’ll Come Running)” His interesting vocal timbre is highly apparent and the song has an infectious pop-rock groove with a strong backbeat. 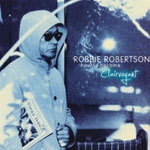 Dylan and The Band veteran Robbie Robertson has come out with his first solo record in more than a decade—How To Become Clairvoyant and the song “He Don’t Live Here No More.” It combines the clarity and crispness of modern music production with gritty vocals and deft songwriting.