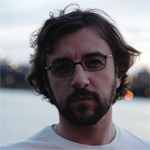 author: The Modernism of Richard Meier
Alan Semerdjian is a writer, musician, educator, and occasional artist. His first full-length book of poetry, In the Architecture of Bone (GenPop Books 2009), deals with growing up Armenian-American, genocide, and coffee grounds. For more information on his music, visit alansemerdjian.com or alanarts.com. 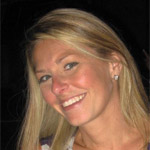 designer: spring fashion
Amanda Field a designer and creative director, originally from Rhode Island, has spent the last twelve years working in Manhattan and Long Island. Her creations range from the development of mainstream apparel lines, to product branding and marketing and, of course, publication layout design. Check out her work at coroflot.com/amandafield. 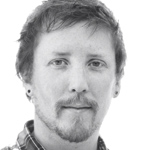 photog: objects of desire
Luke Hanscom grew up in Houston, TX. After attending Brooks Institute of Photography in Santa Barbara, CA, he landed in the greater New York City area where he still resides today. His still life photography, exhibited in such publications as GenLux, reflect his influences in graphic design and conceptual art while maintaining the attributes required by commercial clients such as Kate Spade. 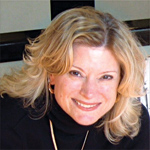 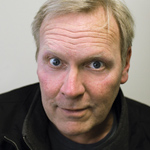 author: new york baseball preview
Jeff Fisher is a professional artist/illustrator who has worked in the field for over twenty-five years. Jeff ’s work has been shown in galleries in New York City, Long Island and Washington DC. The list of his clients include Readers Digest, Doubleday, Harper Collins, The Smithsonian and Newsday, to name a few.