Before John-Flor Sisante got on stage, I found myself telling people to expect a certain kind of “sonic architecture.” It’s a bit of a funny term, but I think it applies to John’s recent work. He’s taken the idea of “looping” to a new and sweet place. For readers who don’t know what looping is, it’s basically a way to digitally record what you’re playing and play it back so you can play over it. That’s a lot of playing. And John handles this territory really well. He makes little skyscrapers of longing and dips in and out of crushes (a predominant subject in his work) like an evolving melody…kind of like love is sometimes. And without the architecture, his landscape is still memorable. With ukulele in hand and stories of celebrities (which are not really about celebrities but rather all of our collective wants and dreams and desires), John’s sincerity and skillful craftsmanship shines like a glorious skylight. He has all sorts of blueprints, this guy.

When I asked Neil Cavanagh to play the series and paired him up with John, I figured that the audience would witness a night of “super looping” because Neil is incredibly adept at the loop himself. His compositions with the loop are often percussive and almost mathematical in this totally warm and spacey way. Neil is a stellar guitar player (think Jeff Buckley live at Sine – improvisational and constantly seeking the sublime), and his looping really highlights his dynamic playing. But he chose to go without the loop this evening, and what happened was really magical in its own right. Neil Cavanagh returned to earth in songwriter form. He channeled a little Zimmerman and got, dare I say it, a little folkie. He proved again that he is one of the finest musicians out there today. Totally present. Totally idiosyncratic. Totally soulful. The stuff, at least in this curator’s mind, that greatness is made of.

Thanks for all of you who keep coming out to support the series. It doesn’t happen without you. Period. See you next month for some new takes on roots rock and roll. 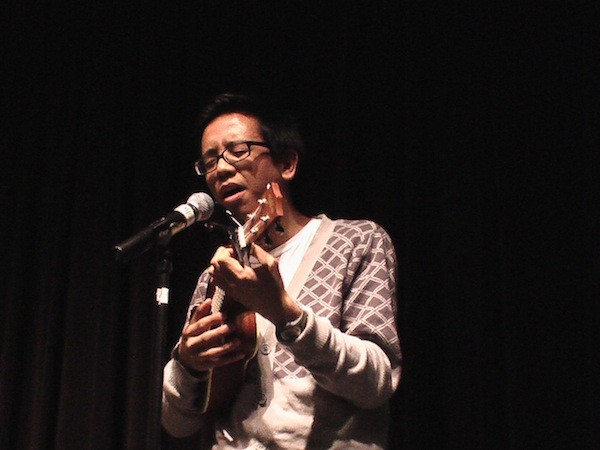 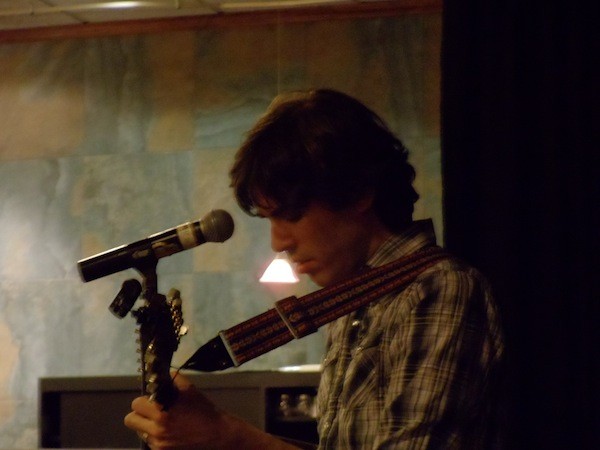