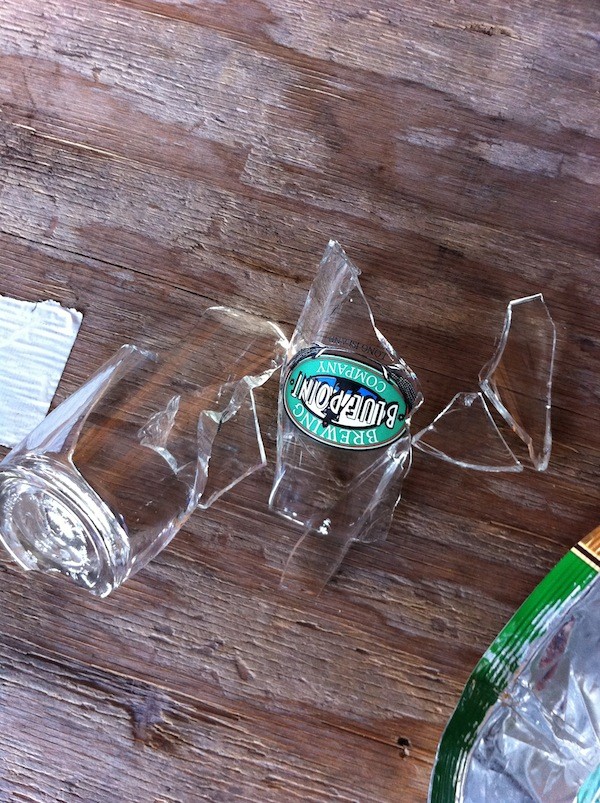 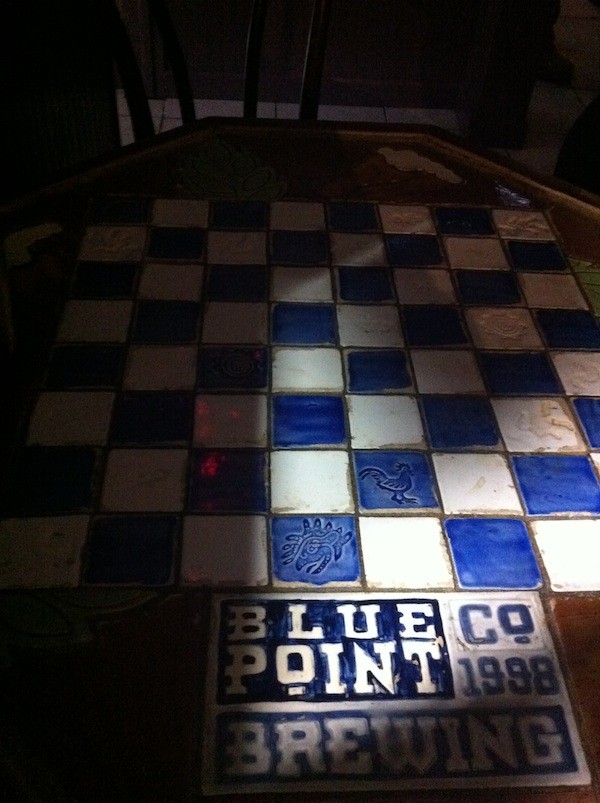 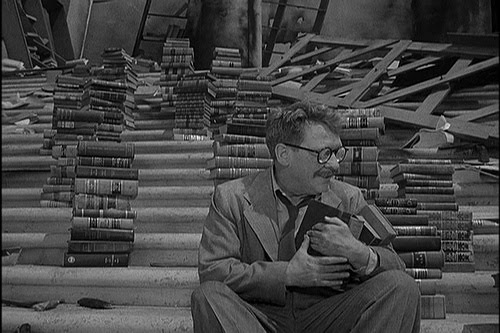 [“There was time now. There was all the time I needed.”] 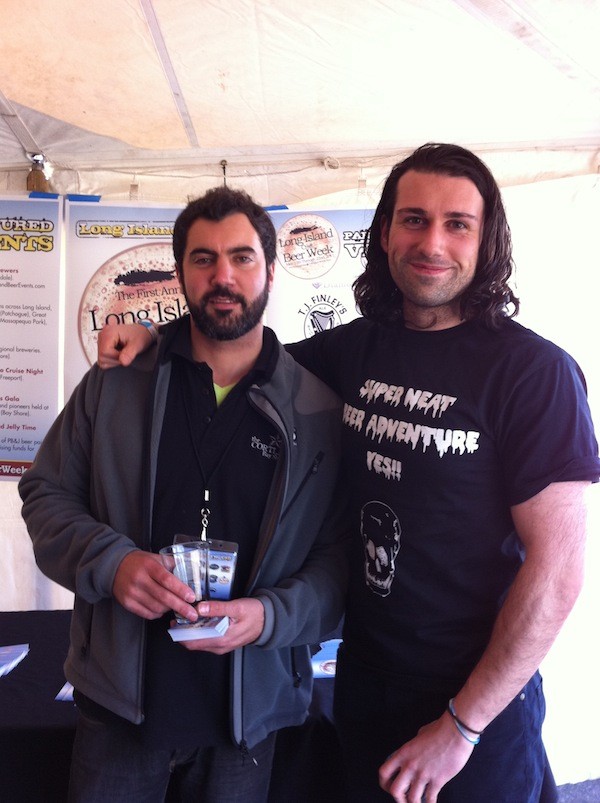 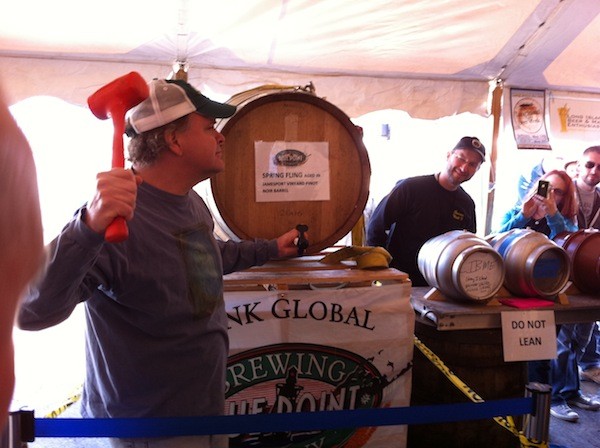 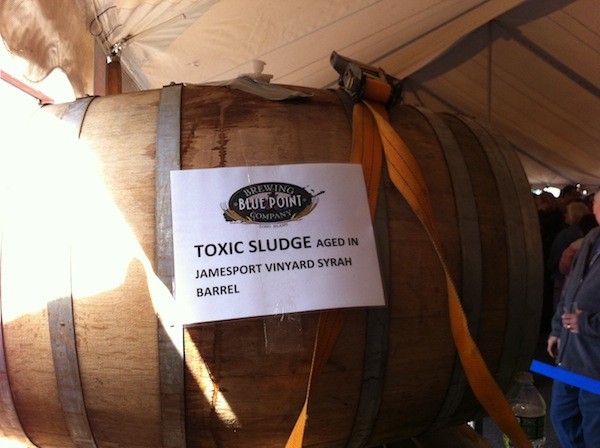 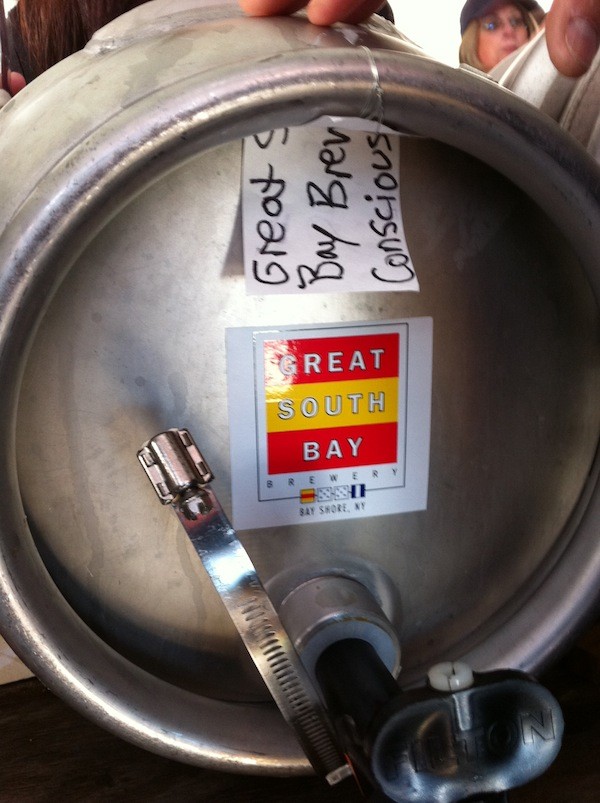 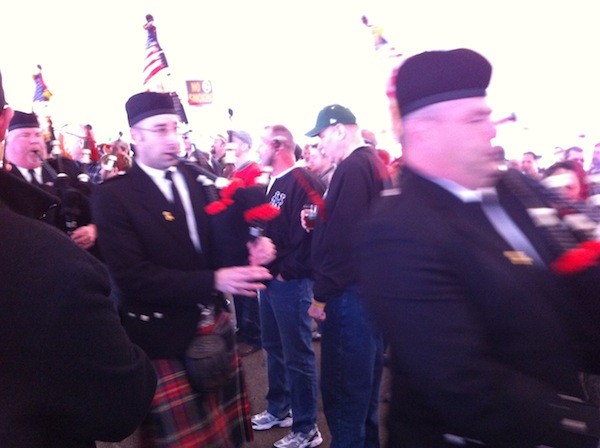 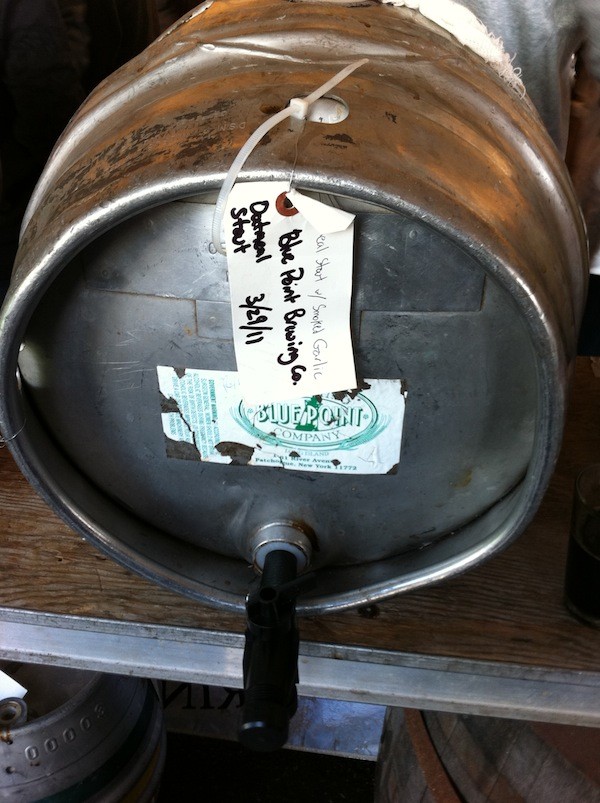 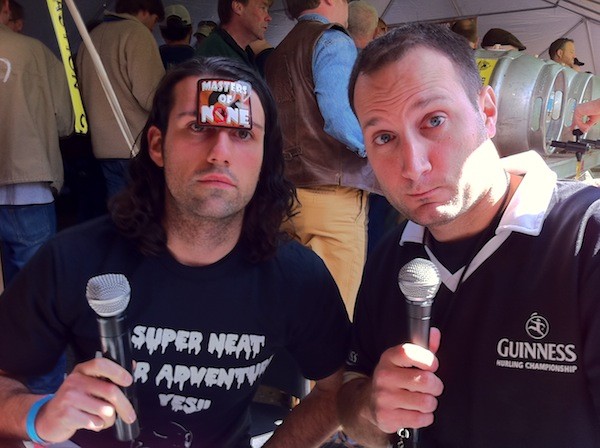 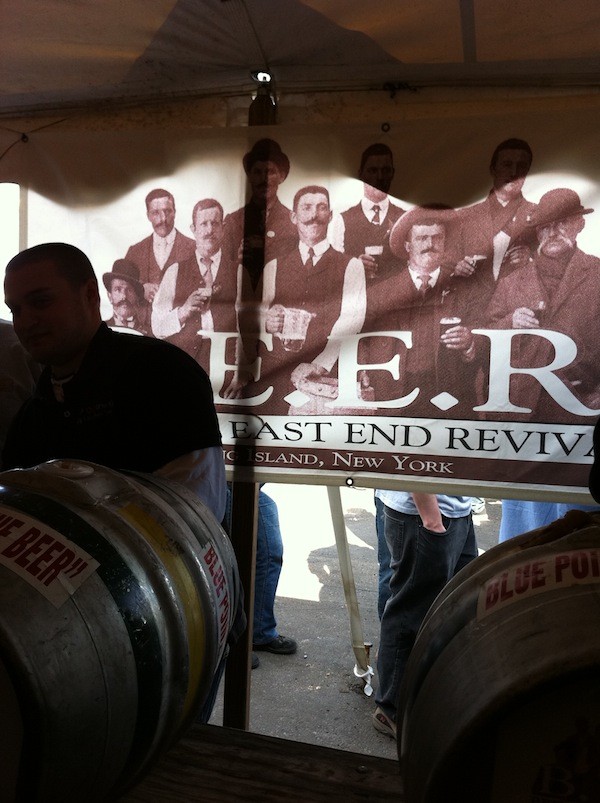 *past tense of “Do Work.” Present is defined by Urban Dictionary as to phisically accomplish a task that involves work; to get someone motivated to do something. Urban Dictionary further explains that when one ‘does work’ they are accomplishing a task. No matter how small or large the task is they are still doing work. It ranges from, but is not limited to “taking a dump” and “Nailing” a skateboarding trick.