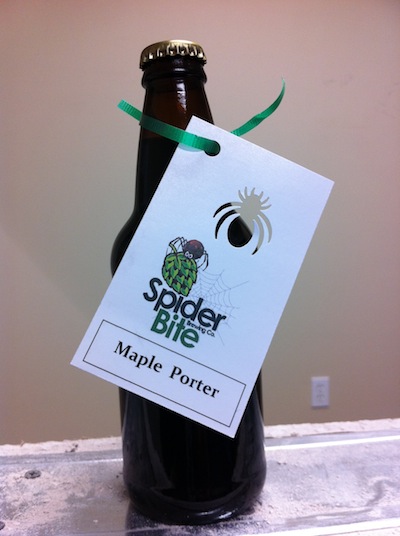 But no cause for alarm: these arachnids do not possess eight branch-like legs, or expel silk from their spinnerets to construct intricate cobwebs; these particular arachnids are craft brewers Larry Goldstein and Anthony LiCausi of Spider Bite Brewing Co. 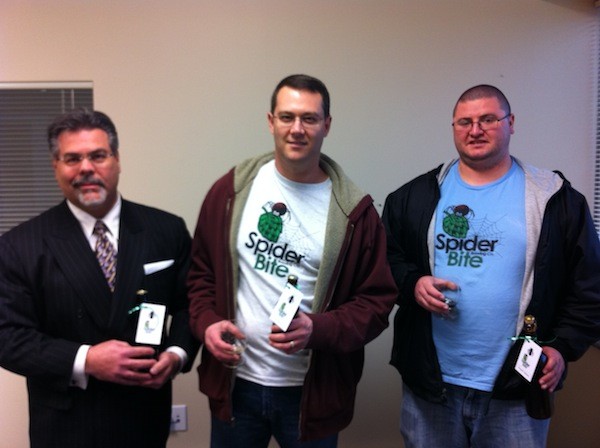 Goldstein and LiCausi, neighbors in Nesconset and homebrewers with over 20 years of combined experience, invited Super Neat to their space in Holbrook (construction began in early-April) to sample some test batches and discuss the plan for Spider Bite. 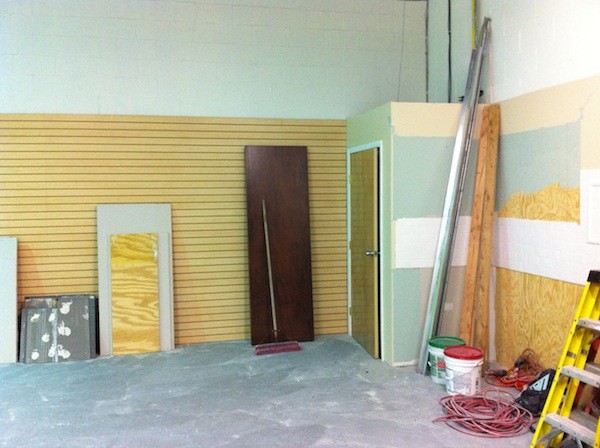 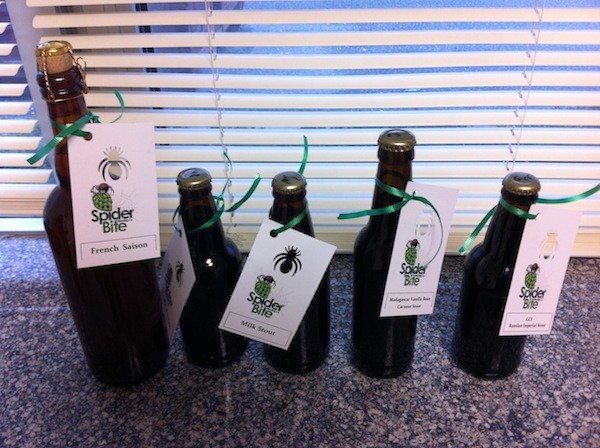 While Super Neat tends to gravitate toward thick, Chewbacca-like stouts (Madagascar and GCF = #winning), it was the French Saison—containing Nelson Sauvin hops, which imparted a dry, grape skin spine and delicately complimented the 3711—that captured “Bestest Spider Bite.” 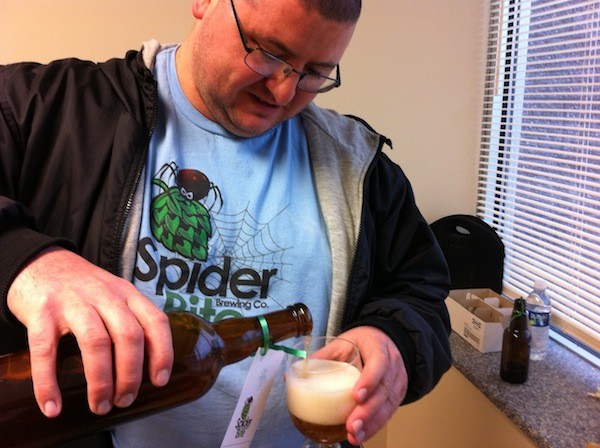 Though Spider Bite is experimenting with various styles and recipe formations (as seen above), their initial portfolio will consist of three beers: 1) First Bite Pale Ale, a 6.5% ABV, dry-hopped session, 2) a 9.5% ABV Double IPA that won Goldstein first place at the Knickerbocker Battle of the Brews 2010 in the “Strong Beer” category, and 3) an undecided, as of right now.