Growing up and playing music on Long Island meant understanding certain “scenes” existed and most likely still do. When I was in my early 20s and dreaming of recreating the feeling I felt when immersed in U2’s anthemic spirited drama or R.E.M.’s skater punkishness, I knew secretly that what I was making or attempting to make was perhaps a bit less complex musically than music composed in other genres. I knew it was more sophisticated than hair metal and most pop – that was pretty obvious –but it stopped short of the territory reserved for musicians’ musicians. They hung out in rooms called jazz and jam or funk and soul…maybe even the scintillating space of experimental. I walked into those rooms at various points in my life and engaged in the conversations going on there. Sometimes I had something to contribute, and other times I felt tongue-tied. This was hard stuff. It took practice and a serious love for music to make what was made here.

It’s this love of music and musicality that was evident at the last installment of the LI Pulse Singer-Songwriter Series at The Cinema Arts Centre. Scheduled to perform were Dave Diamond and Jason Crosby, two remarkably gifted multi-instrumentalists with years of performance experience between the two of them. They brought with them a few very talented friends – Paul Dooley, Chris Crosby, and Victoria Faiella to richen the sound for the evening. Folks knew each other, reminisced, and even made a few new acquaintances all night long.

Dave’s warm embrace of Americana is tinged with inflections of groove and a smooth raspy delivery that is casual but always composed. His songs are rhythmic for sure – he’s one of the best drummers around – but they have a sweet way of making you forget the structure and fall into the sentiment: long drives toward and away from love, the sun shining, the dreams doing what dreams do. And what’s really cool is that even though there are deep similarities, Dave’s work complements Jason’s in a wonderful yin and yang type of way. While Dave’s palette leans toward the ROY in the color spectrum (roll your windows down…summer is almost here, baby), Jason’s tends to fall in the GBIV area. It’s not that he plays the blues per se, it’s just that there’s a little bit more longing and sadness in his compositions, something that, in my opinion, separates him from other artists in his genre and makes him entirely compelling and memorable. Jason carries a poet’s sensibility and a tradesman’s authenticity. In fact, between the two of them there’s enough integrity to keep you humming honestly for days. Weeks. These guys are pure and rootsy souls in love with music and sound and, perhaps, just what the doctor ordered for strange and confusing times. 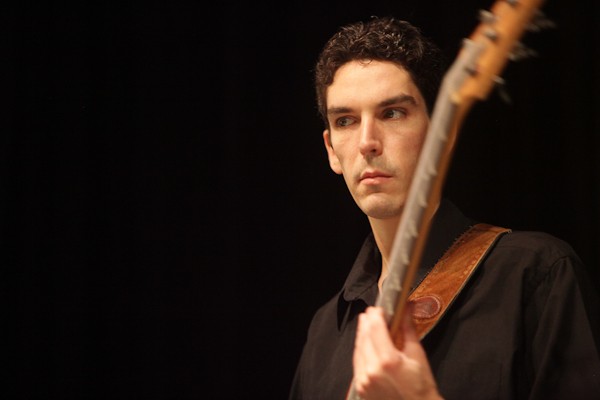 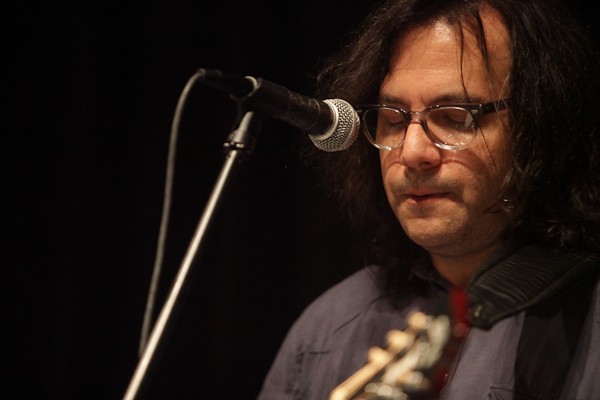 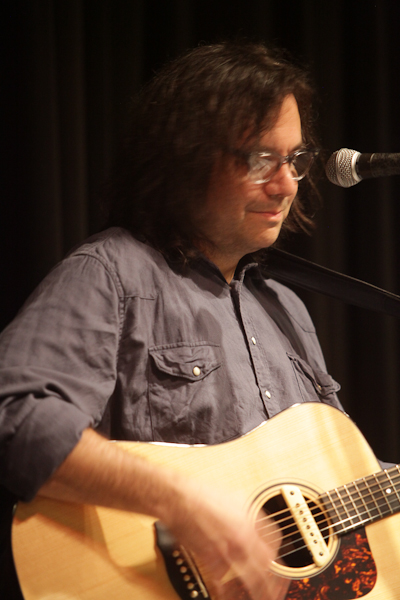 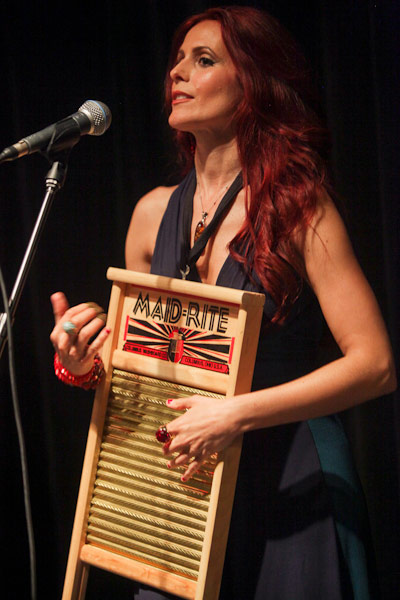 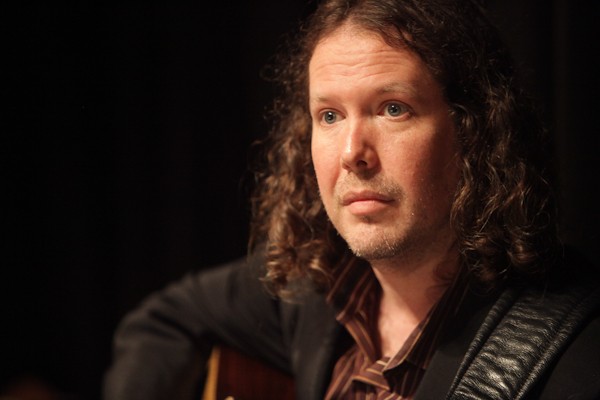 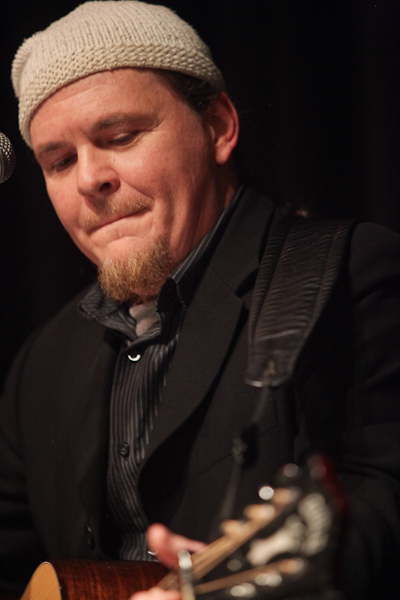 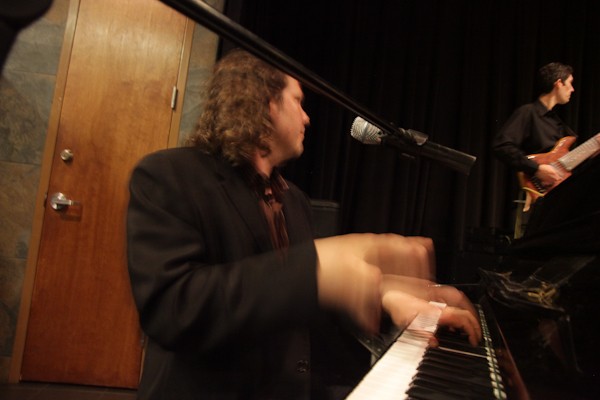 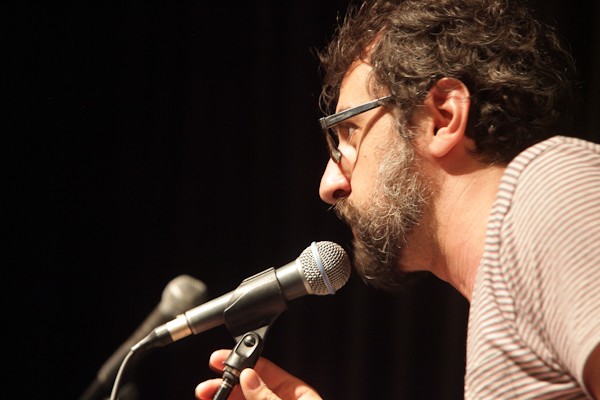