To celebrate the yay! arrival of Long Island’s first annual craft beer week, Super Neat Beer Adventure, Yes!! would like to present a contest with the complete antithesis of 5/13 – 5/22 as its prize.

That’s just how we do.

Up4grabz is a Budweiser Retro Bar Gift Set, comprised of one serving tray, one bottle opener, one bar towel, and a gang of coasters. 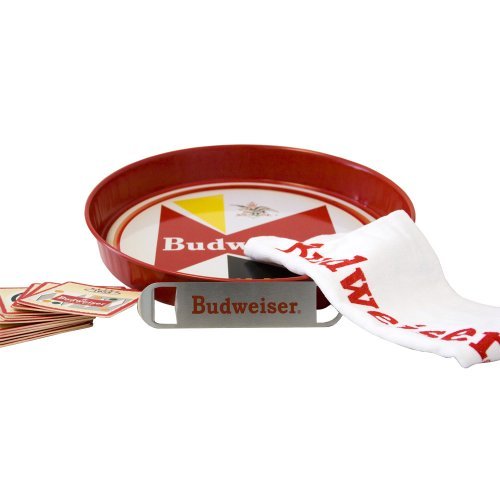 If that doesn’t convince you of this gift set’s utter awesomeness, here is an authentic picture testimonial of a bearded gentleman who was recently rewarded with the same item. 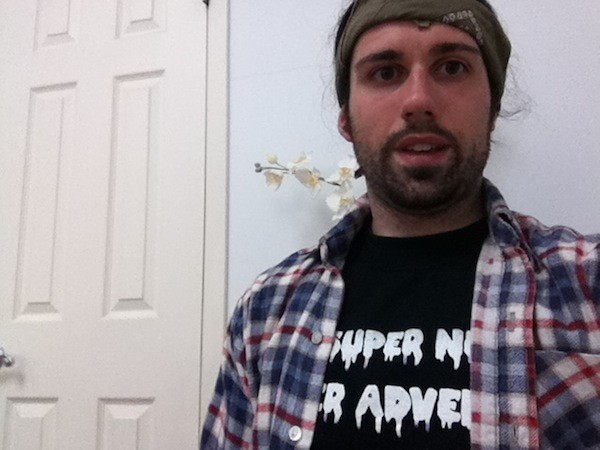 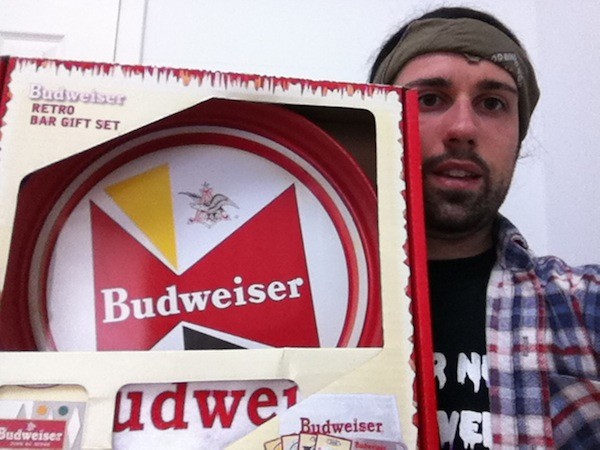 Who was the principal antagonist in the animated series “The Smurfs,” which aired on NBC from 1981-1989?

The first correct submission (use the “post comment” box below) will be declared the winner of the Budweiser Retro Bar Gift Set.