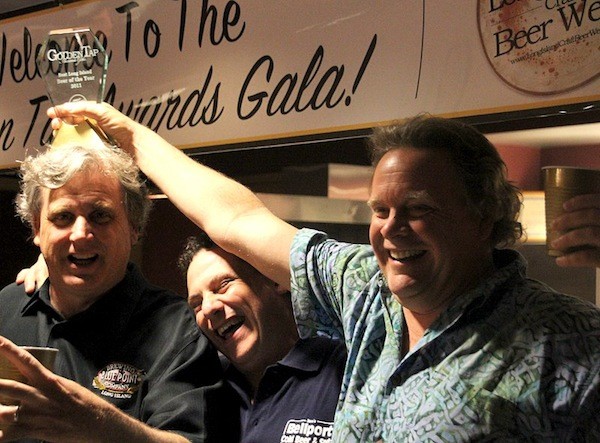 Blue Point was also the recipient of the “Pioneer Award” for their help in establishing Long Island as a craft beer production and destination area. 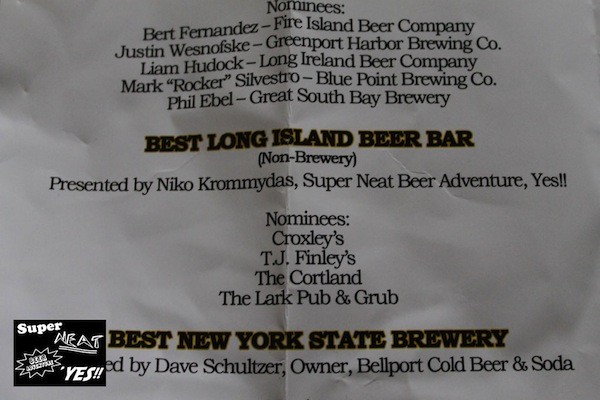 Super Neat presented the award for Best Beer Bar (Non-Brewery) to The Cortland, and not Mulcahy’s.

You want to go where everybody knows your name.