June picks for 92.9 & 96.9 WEHM New Release Tuesdays with Harry Wareing (airing every Tuesday from 9-10pm) are thoroughly 21st century, yet have roots in earlier musical times. 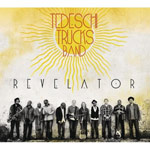 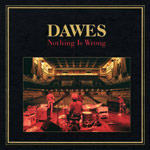 Steadfast LA folk rock natives Dawes have come out with their second album Nothing Is Wrong and the track “Time Spent in Los Angeles.” In true “less is more” fashion, the song is a basic ballad but tells a vivid, modern love story in clear, plaintive vocals. 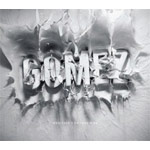 Veteran English indie rockers Gomez newest is called Whatever’s On Your Mind featuring the song “Options.” The tune has an interesting arrangement, with a minimal countryish acoustic guitar and drum part with the subtle appearance of horns and multi-part harmonies sweetening the mix.