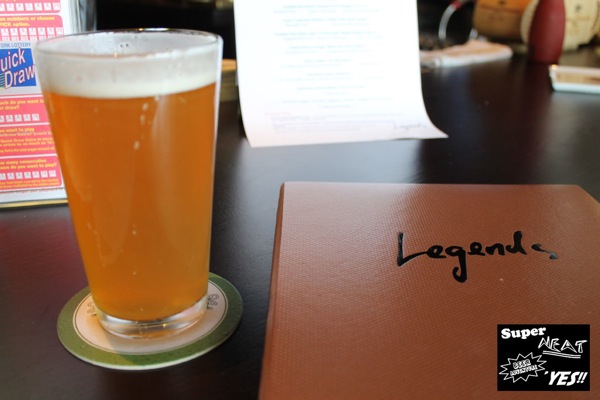 Legends Restaurant has reopened (as of 5/25) after a substantial four-month renovation project by owners Diane and Dennis Harkoff.

The entire space, first established in 1993, was closed in November of 2010 and reconstructed during the interim to fix obstruction issues (with a heightened ceiling and larger windows, Cutchogue Harbor and Peconic Bay are now visible from the restaurant’s interior, providing a “panoramic view,” said Diane Harkoff) and improve handicap accessibility. 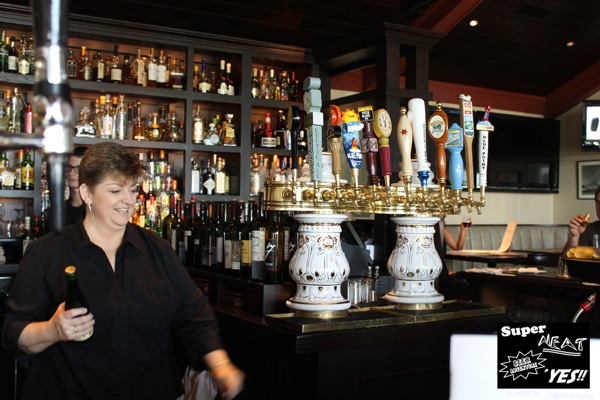 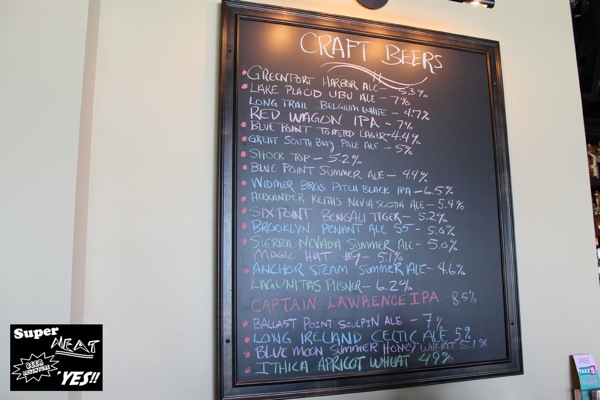 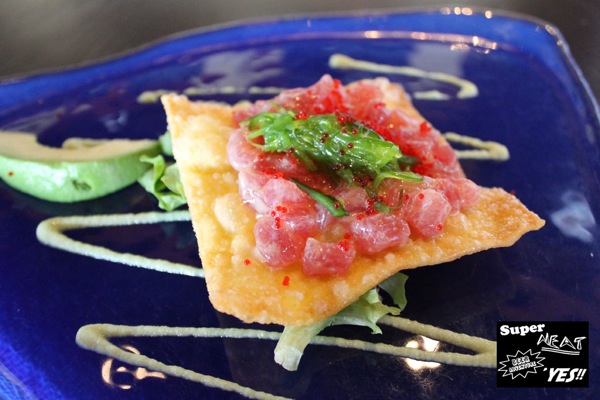 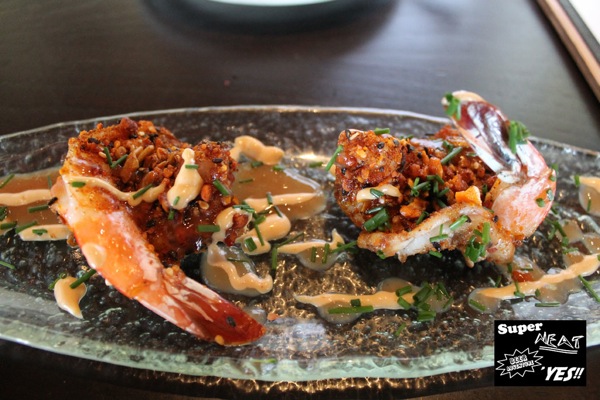 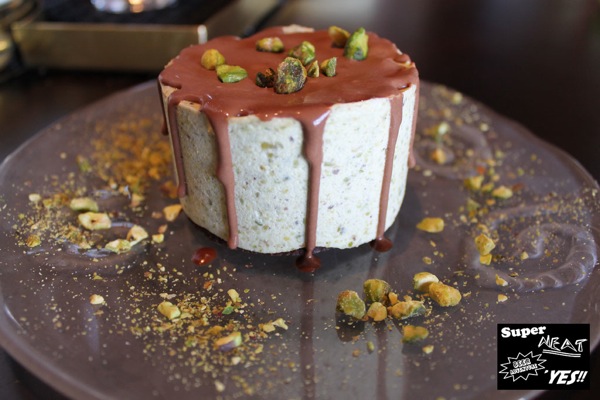