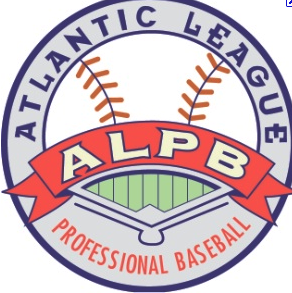 If you like the Long Island Ducks and live in Nassau County, you won’t have to travel too far now to catch a game.

Nassau County officials announced Monday that the rights to operate a minor league baseball team as part of the new Coliseum development has been awarded to the Atlantic League and Frank Boulton, founder and CEO of the Atlantic League of Professional Baseball, according to Ducks management.

Boulton’s group was one of two groups to answer the County’s request for proposals, along with the New York Mets.

As a member of the Atlantic League, the Nassau County expansion team will compete against the Long Island Ducks, who have more than 18 years remaining on their lease to play in Suffolk County at Bethpage Ballpark, instantly forming an “Expressway Rivalry”.

“We are pleased to have been awarded this opportunity,” said Boulton. “We look forward to helping County Exec. Ed Mangano bring affordable, family entertainment to the taxpayers of Nassau County in the same fashion the taxpayers of Suffolk have enjoyed for 12 years with the Ducks.”

The Atlantic League of Professional Baseball Clubs has brought a high level of professional baseball and affordable family entertainment to selected communities since 1998. Since beginning play 13 years ago, the contracts of more than 600 Atlantic League players have been purchased by Major League organizations.