The inaugural Gold Coast International Film Festival was recently held at a variety of venues in the North Hempstead area. 65 films in 5 days were shown; a variety of panels featuring a number of film luminaries took place and plenty other happenings. goldcoastfilmfestival.org. 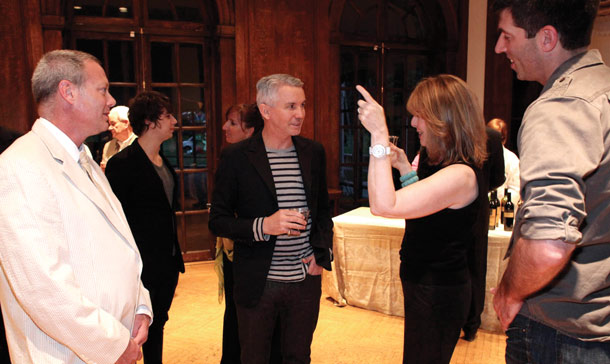 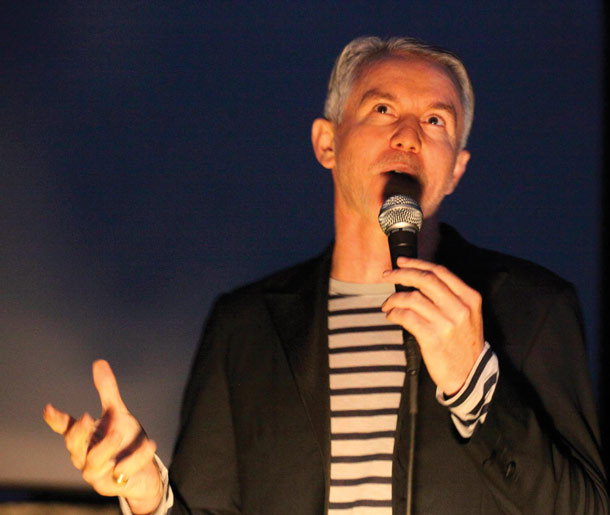 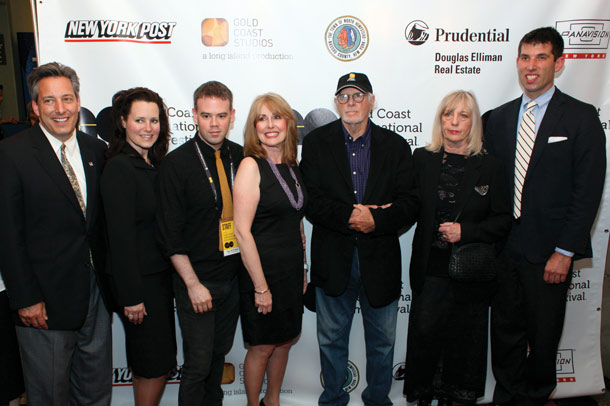 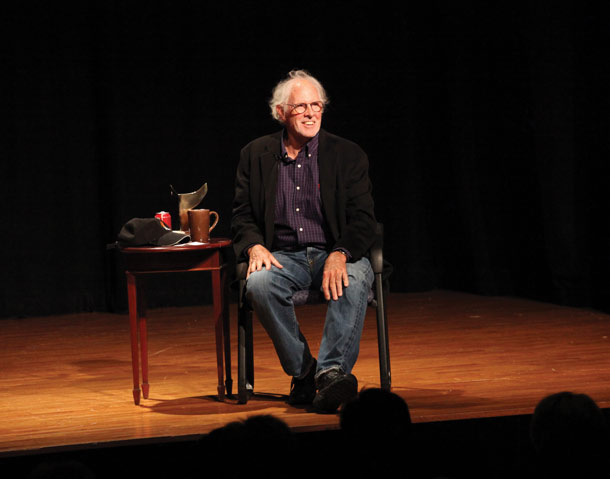