The Longhouse Reserve Summer Gala was recently held at their 16-acre location in East Hampton. World-renowned artist Dale Chihuly and philanthropist Barbara Slifka were honored, there was a special performance by the New York City Ballet and $400,000 was raised for Longhouse, its mission being “to exemplify living with art in all forms.” longhouse.org. 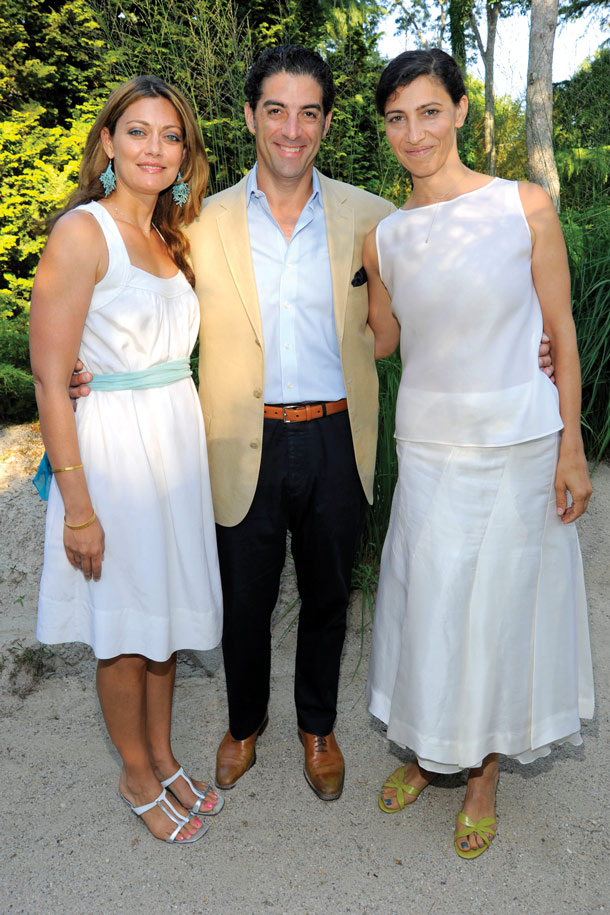 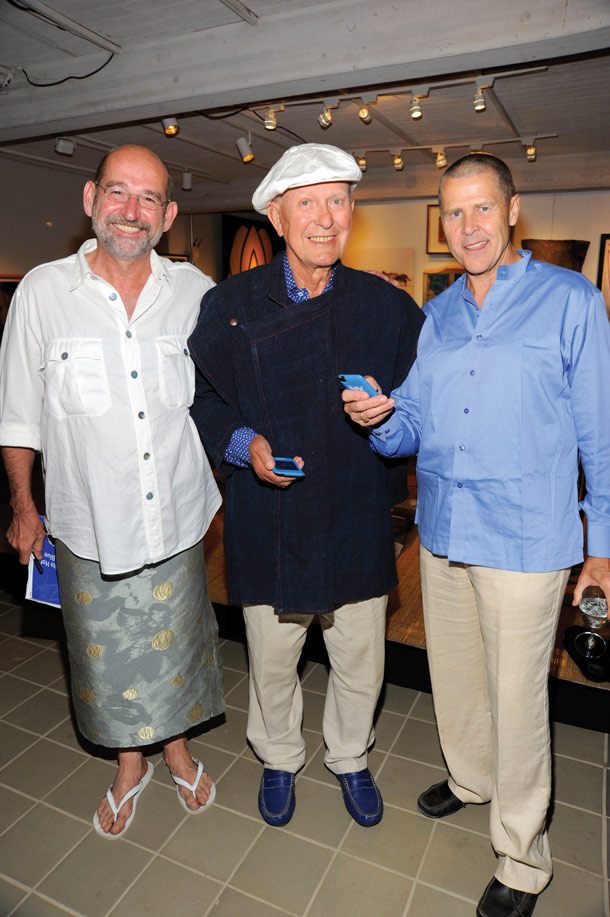 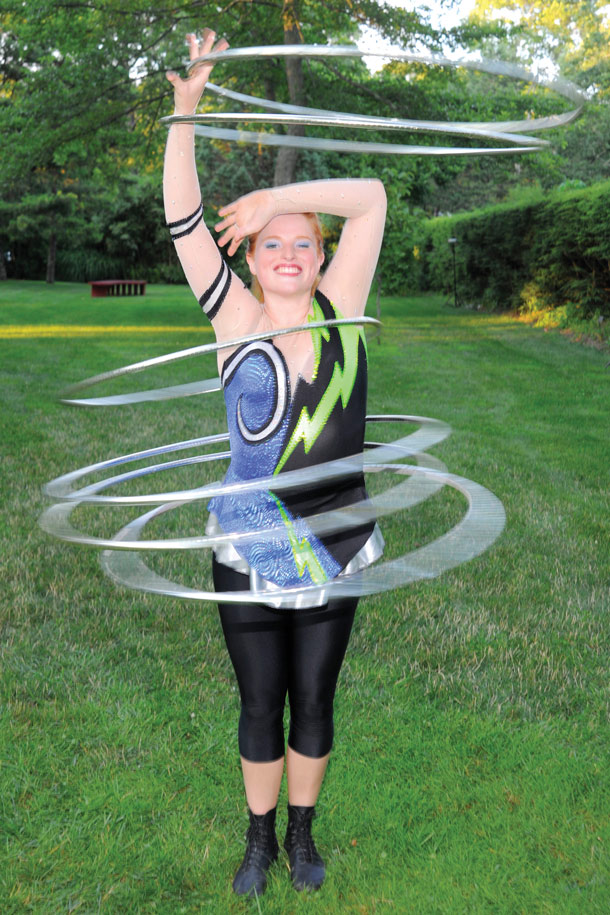 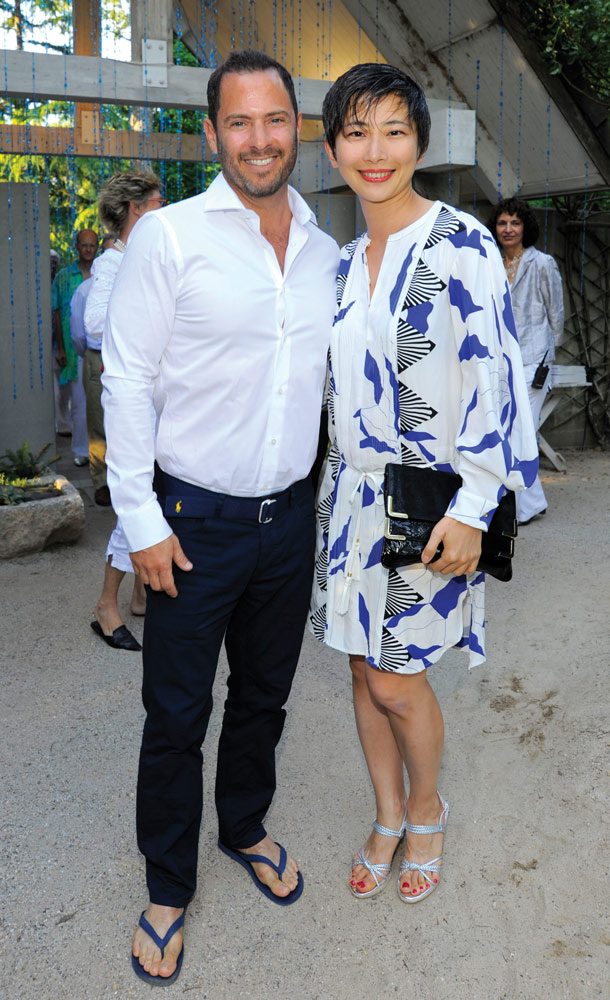 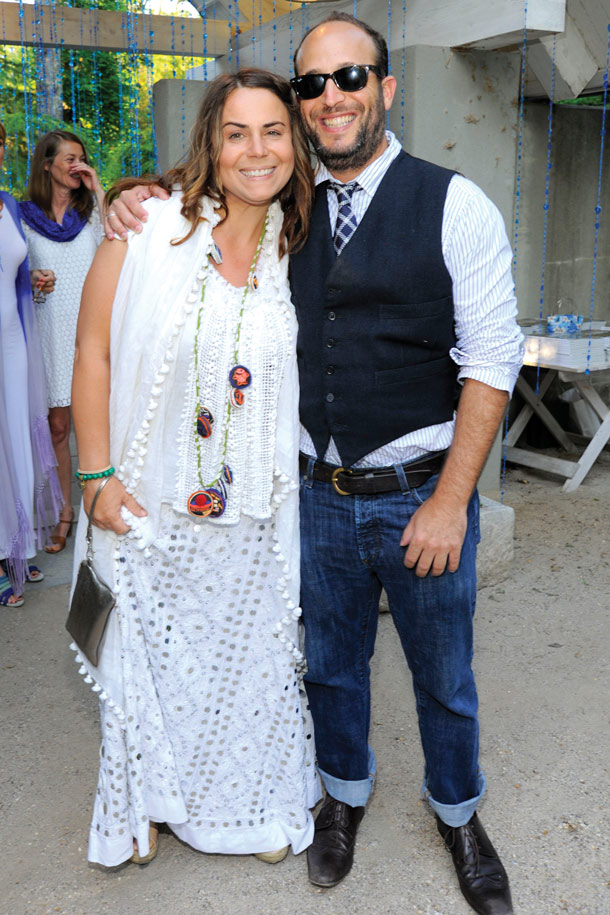 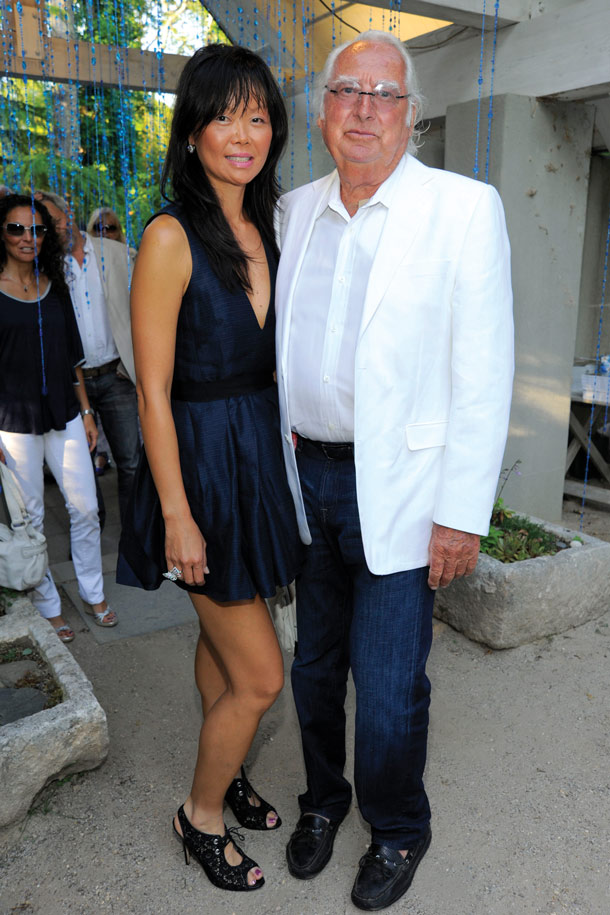 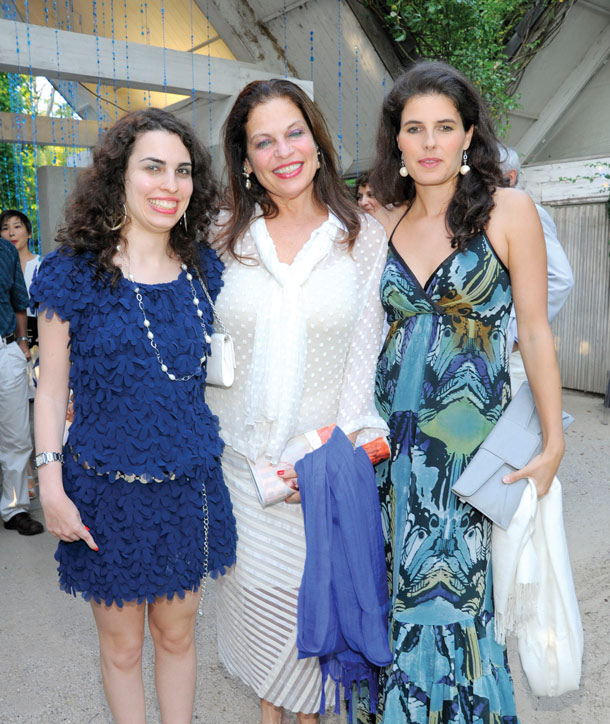 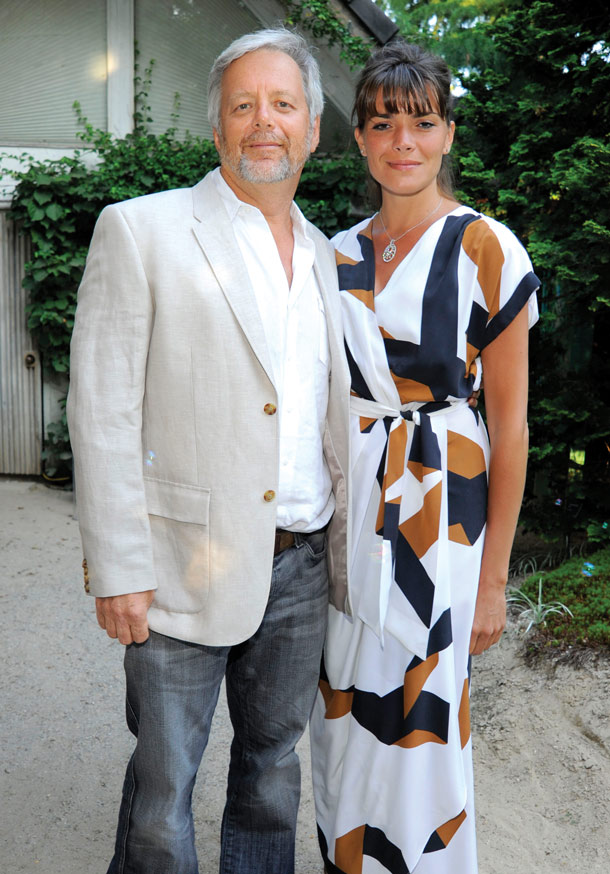 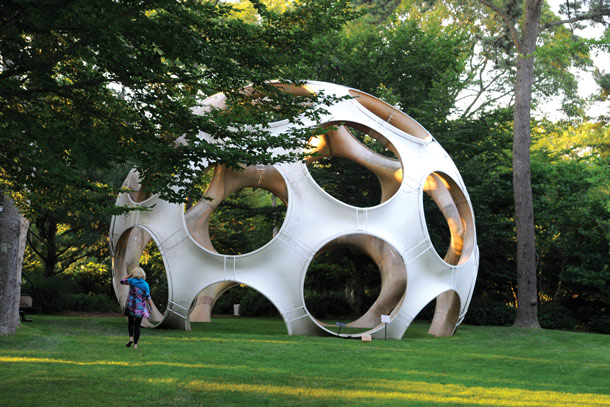 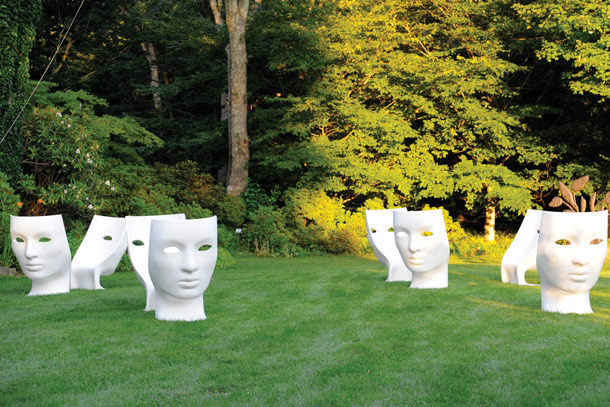