LI Pulse Magazine celebrated the release of the June/July issue, along with Opening Day for Polo at the Park, at Bethpage State Park Polo Fields. Over 300 of our fans joined us on a beautiful Sunday afternoon to watch an exciting Polo match, the first of the 2011 season. Our auto concours featured All Star Limousine’s Party Bus and vintage Packard, Star Subaru’s “super cool” car, and Range Rover’s luxurious SUVs—one which delighted the crowd by dropping the ball for the start of the match. 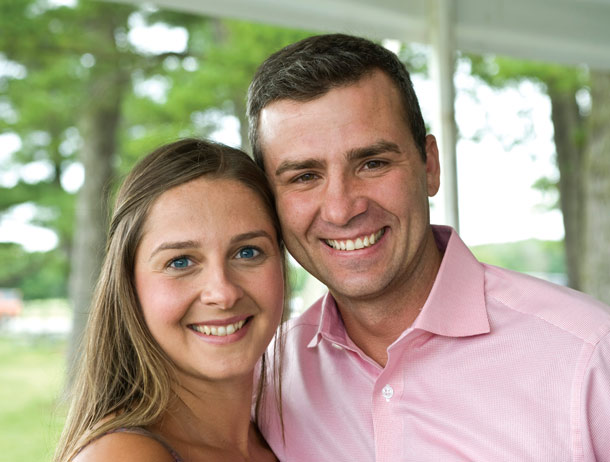 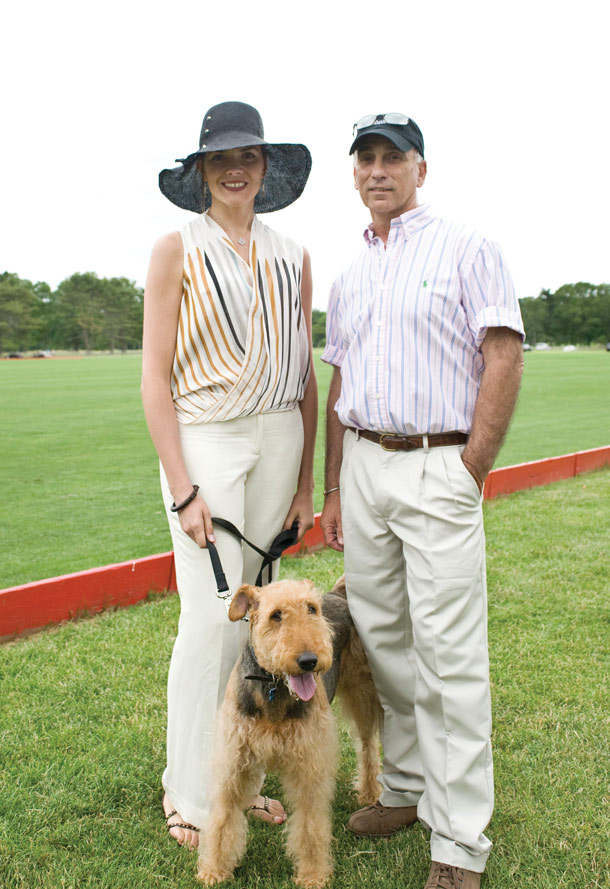 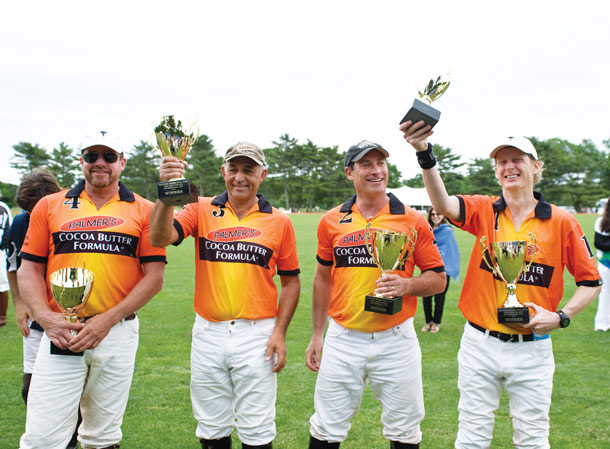 The winning team and MVP 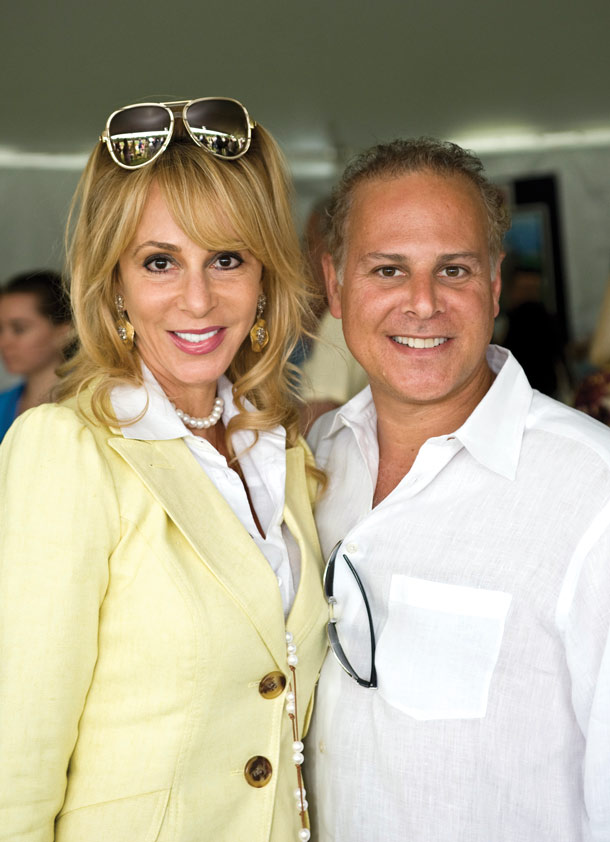 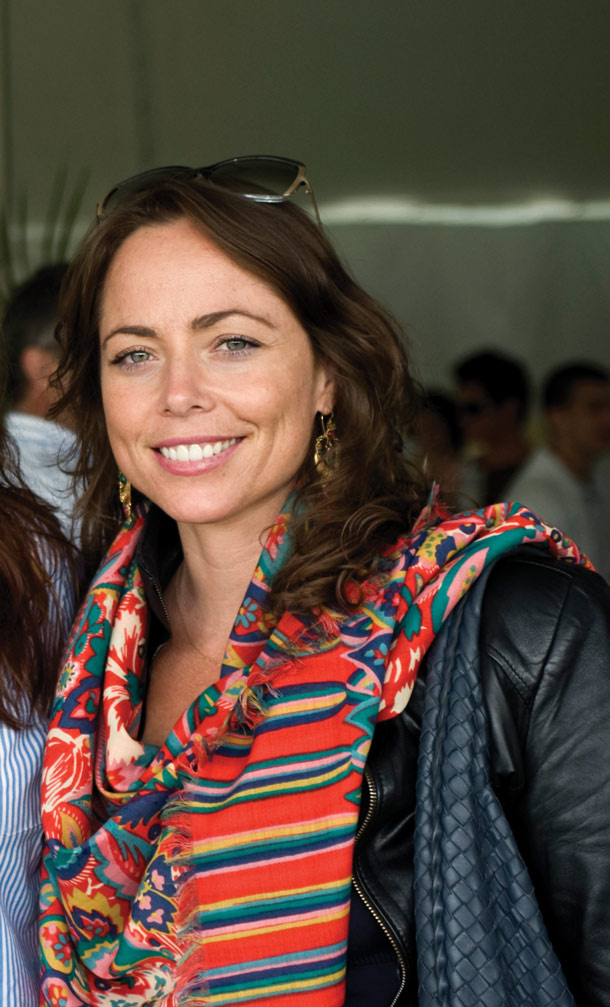 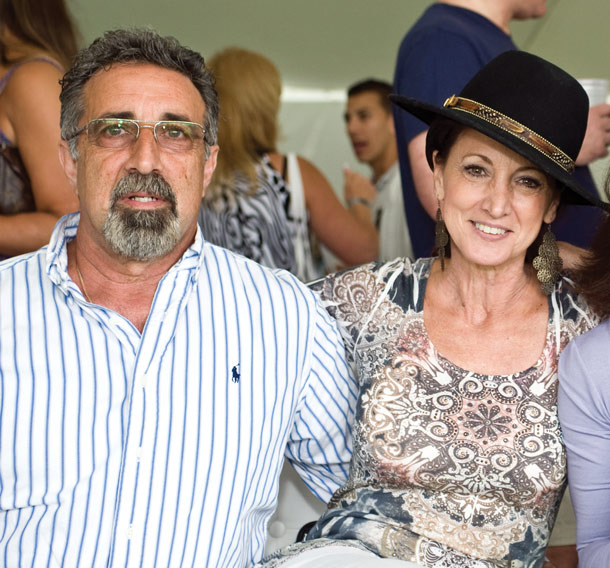 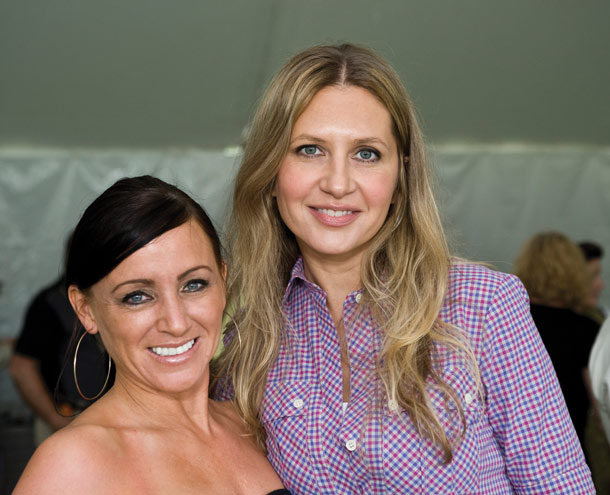 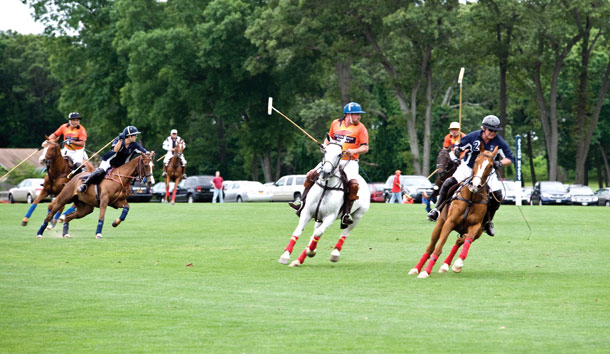 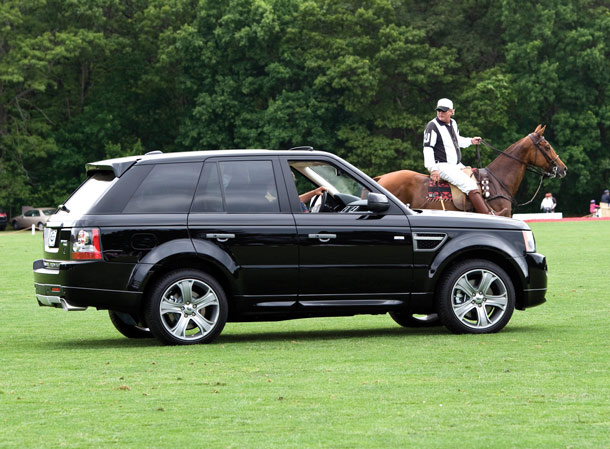