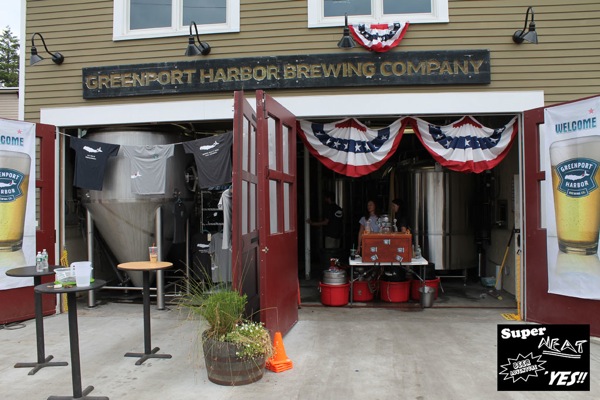 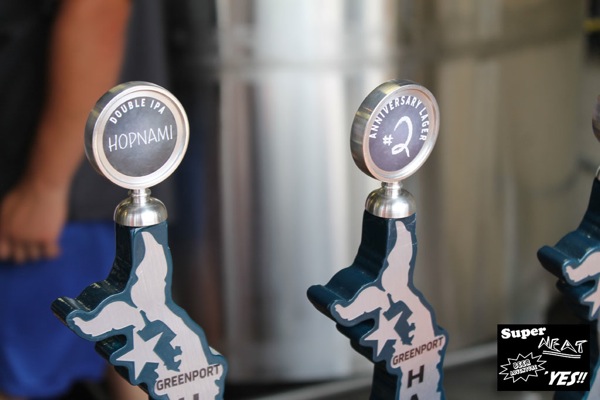 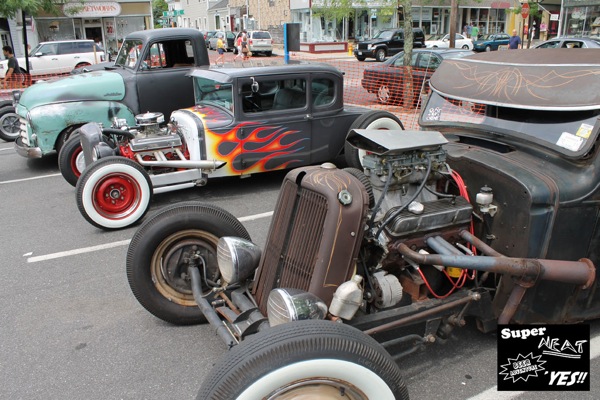 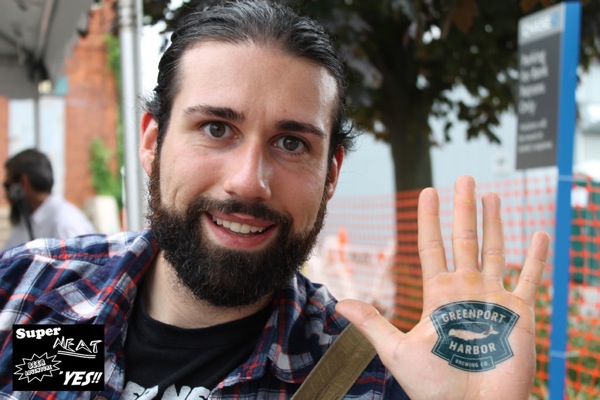 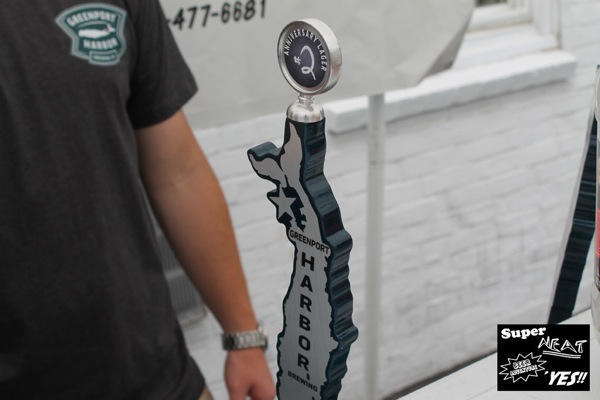 Official Anniversary #2: Common Lager description: In celebration of Greenport Harbor Brewing Co’s second anniversary, we looked back to the origins of our craft in the United States and brewed the original American craft beer. Anniversary #2: Common Lager is brewed with Briess malts from the Heartland, hops from the Pacific Northwest, yeast from San Francisco, in our brewery on the East End of Long Island. This hoppy golden-amber lager captures the essence of the tradition that we are proud to be a part. Balanced, yet distinctive, we hope you enjoy this, and our other offerings, as much as we enjoy brewing them. 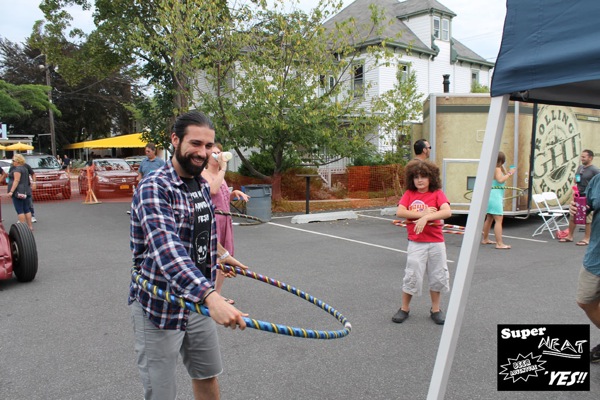 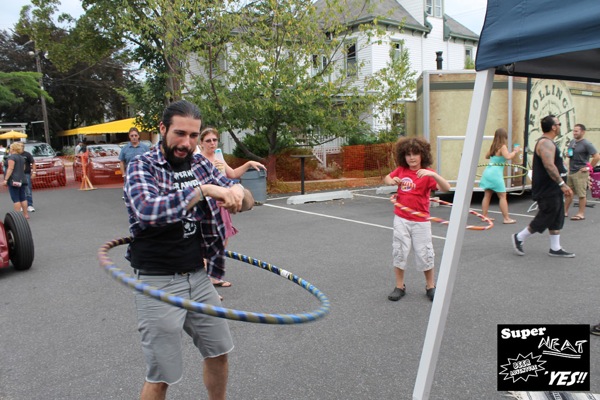 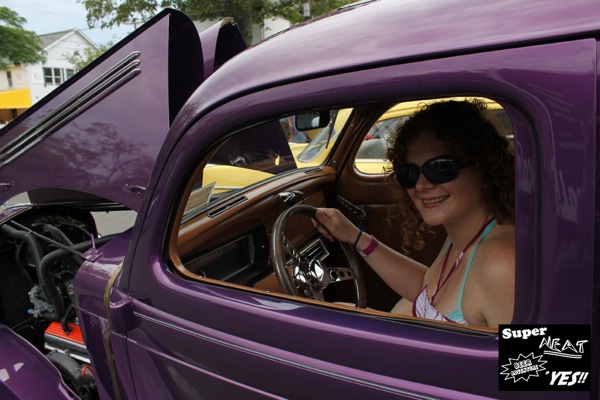 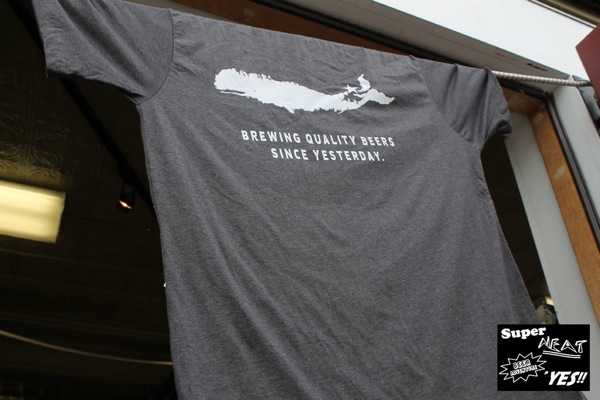